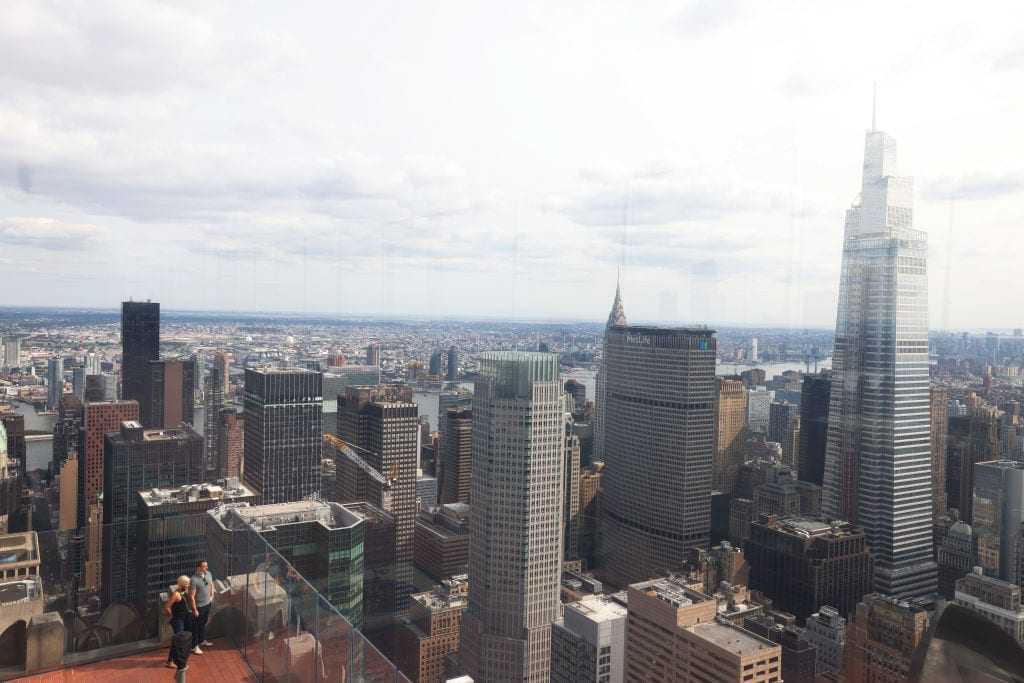 It is no surprise that millions of people moved out of New York City during the pandemic – 3.47 million to be exact.

With Cuomo’s never-ending list of restrictions, city residents were stripped of almost every activity that makes New York so great – even going to restaurants.

But as scores of people moved out, 3.5 million people with lower incomes took their place, according to a study released Tuesday.

A net 70,000 people left the metropolitan region this year, resulting in a whopping $34 billion loss in income, the Unacast study shows.

“The exodus isn’t as big as people have been talking about,” said Thomas Walle, chief executive and co-founder of Unacast. “Maybe the greater impact is how the population is changing and how the demographics are changing.”

In Tribeca, a wealthy neighborhood in downtown Manhattan, residents who left this year earned an average income of about $140,000, Walle said. Now, the typical resident moving into the neighborhood earns an average of $82,000.

Walle urged that, as the city recovers from the economic crisis caused by the pandemic, the dual hit to population and income may have lasting consequences. In the long term, it could lead to more affordable brands taking the place of higher-end stores. Similarly, real estate developers may need to offer more lower-priced housing options geared toward the new demographic.