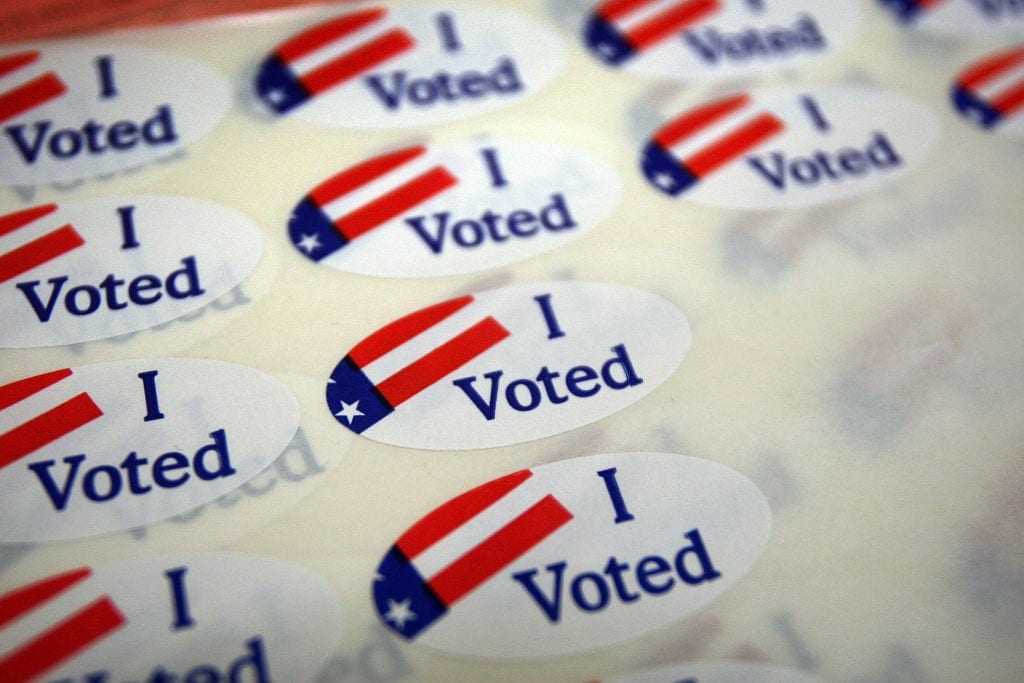 Texas officials filed a lawsuit Monday night against four key swing states, alleging that their election results violate the Constitution due to unlawful changes and should thus be invalidated.

But this isn’t any ordinary suit; they took it directly to the United States Supreme Court.

The lawsuit argues that Georgia, Michigan, Pennsylvania and Wisconsin all violated the Electors Clause of the Constitution because each one made changes to voting procedures and rules through state courts or executive actions, but not through their legislatures as required, BizPacReview reports.

Additionally, Texas officials argue that there were differences in voting rules and procedures in counties within the states, violating the Constitution’s Equal Protection Clause.

Finally, the lawsuit argues that because of these changes, “voting irregularities” occurred, which ultimately tainted the outcome in the states.

The lawsuit is asking the Supreme Court to order states to allow their legislatures – all of which are controlled by Republicans – to appoint their electors, as per Article II of the Constitution.

“Certain officials in the Defendant States presented the pandemic as the justification for ignoring state laws regarding absentee and mail-in voting. The Defendant States flooded their citizenry with tens of millions of ballot applications and ballots in derogation of statutory controls as to how they are lawfully received, evaluated and counted,” the suit says.

“Whether well intentioned or not, these unconstitutional acts had the same uniform effect – they made the 2020 election less secure in the Defendant States. Those changes are inconsistent with relevant state laws and were made by non-legislative entities, without any consent by the state legislatures,” the suit continues. “The acts of these officials thus directly violated the Constitution.”

The lawsuit says that the swing states not only “tainted the integrity of their own citizens’ votes,” but also “debased the votes of citizens in Plaintiff State and other States that remained loyal to the Constitution.”