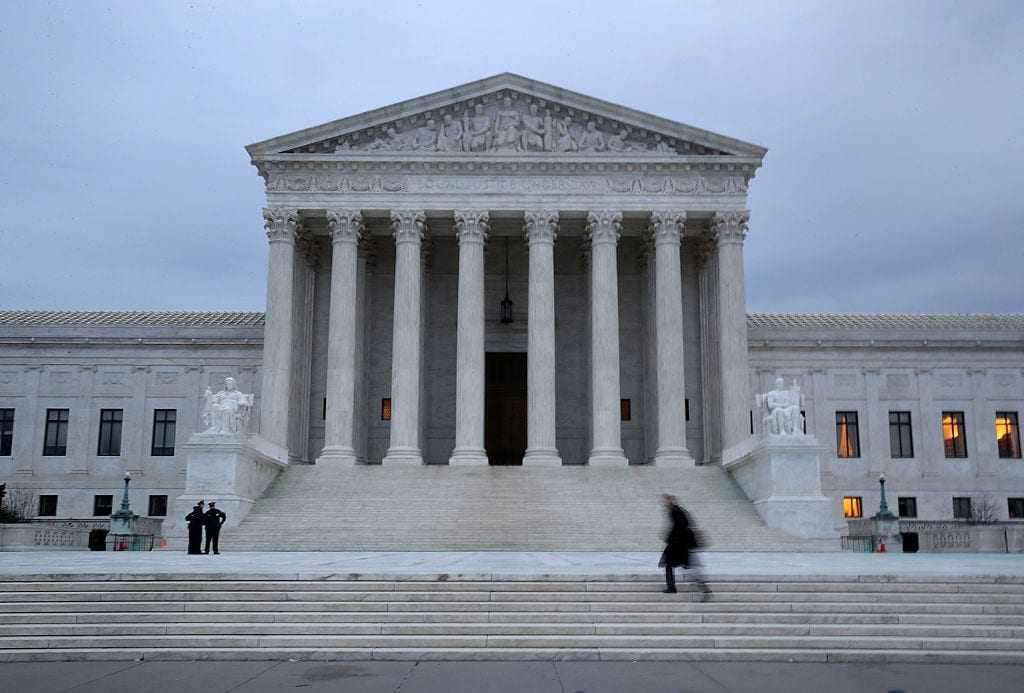 On Monday, the Supreme Court sided with former Georgia Gwinnett College student Chike Uzuegbunam who sued the school after it stopped him from expressing his religious views in a free-speech zone on campus.

The case, Uzuegbunam v. Preczewski, was decided 8-1, with Chief Justice John Roberts as the only dissenting justice.

The decision, authored by Justice Clarence Thomas, ruled that “It is undisputed that Uzuegbunam experienced a completed violation of his constitutional rights when respondents enforced their speech policies against him. Because ‘every violation [of a right] imports damage’  Webb, 29 F. Cas., at 509, nominal damages can redress Uzuegbunam’s injury even if he cannot or chooses not to quantify that harm in economic terms.”

The court document explains that “In 2016, Chike Uzuegbunam talked with interested students and handed out religious literature on campus grounds. Uzuegbunam stopped after a campus police officer informed him that campus policy prohibited distributing written religious materials outside areas designated for that purpose.”

“A college official later explained to Uzuegbunam that he could speak about his religion or distribute materials only in two designated speech areas on campus, and even then only after securing a permit,” it continues. “But when Uzuegbunam obtained the required permit and tried to speak in a free speech zone, a campus police officer again asked him to stop, this time saying that people had complained about his speech.”

Uzuegbunam’s attorney, Kristen Waggoner from the Alliance Defending Freedom, emphasized the importance of this decision, stating that “when public officials violate constitutional rights, it causes serious harm to the victims.”

“When public officials violate constitutional rights, it causes serious harm to the victims,” Waggoner said. “When such officials engage in misconduct but face no consequences, it leaves victims without recourse, undermines the nation’s commitment to protecting constitutional rights, and emboldens the government to engage in future violations. We are pleased that the Supreme Court weighed in on the side of justice for those victims.”

In this article:Christian students, Supreme Court