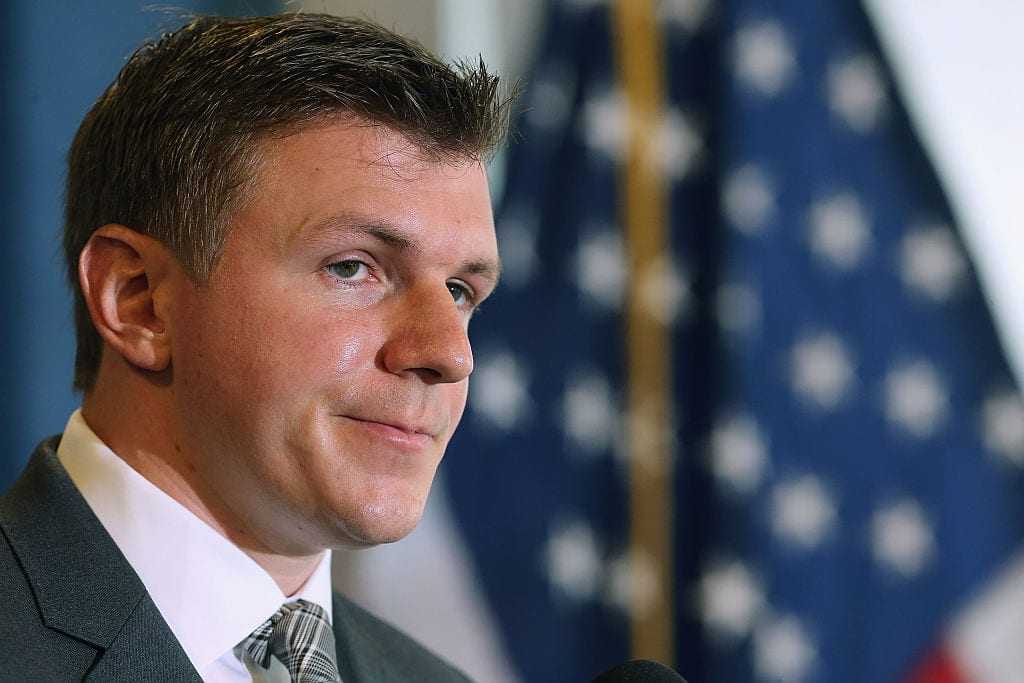 Project Veritas founder James O’Keefe made a surprise appearance on a CNN editorial call – hosted by its president, Jeff Zucker – to inform the network that he’s been secretly recording calls for two months that reveal their efforts to taint news coverage in favor of a certain political party.

In a video clip posted to social media, O’Keefe is seen popping in on the call, asking for Zucker.

“I’ve been listening to your CNN calls for basically two months, recording everything,” O’Keefe says. “Just wanted to ask you some questions if you have a minute.” He proceeds to ask Zucker a bombshell question: “do you still feel you’re the most trusted name in news.”

“I have to say, from what I’ve been hearing on these phone calls, I don’t know about that,” O’Keefe added. “We’ve got a lot of recordings that indicate you’re not really that independent of a journalist.”

A short moment later, Zucker responded, “Okay, thank you…for your comments. So everybody, in light of that, I think what we’ll do is we’ll set up a new system and we’ll be back with you, and we’ll do the rest of the call a little bit later.”

O’keefe informed the group that he will be releasing a number of recordings later Tuesday, and went on to explain his actions.

He also added that an insider at CNN was responsible for providing the group access to calls, describing the source as “brave.”

“We think it’s important for the American people to know how you make the sausage, how you, to quote Noam homsky, ‘manufacture consent.’ Consent should not be manufactured, it should be informed.”