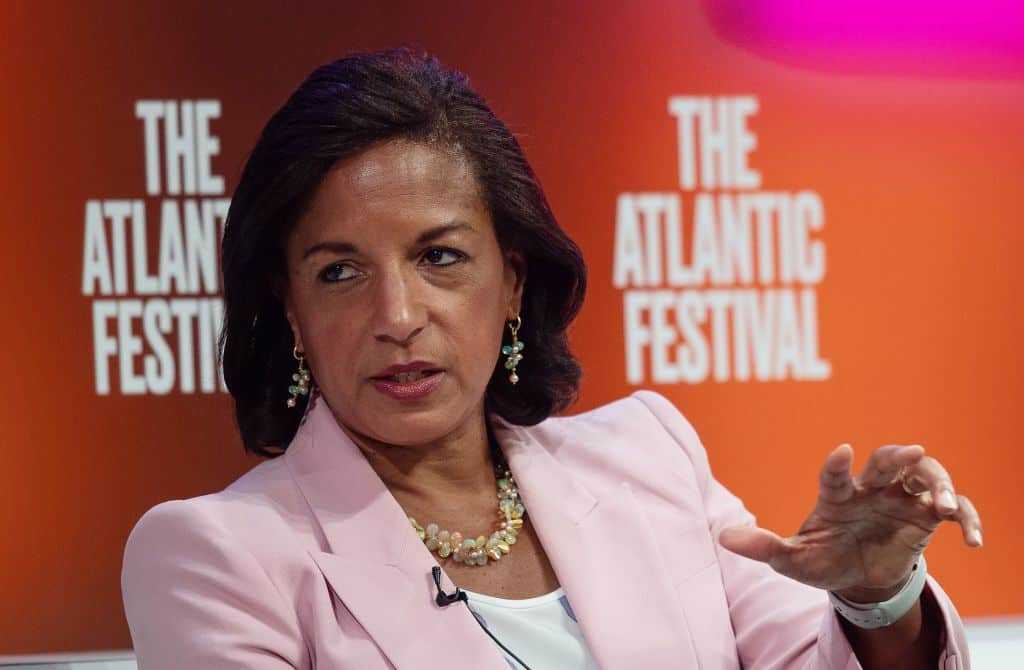 With the media freaking out that President Trump put some phone conversations on a “code word protected” server, former national security adviser Susan Rice admitted on Friday that the Obama administration also used this server to store information.

Considering her track record with being unable to tell the truth, like with Benghazi, her statement of “[w]e never moved them over unless they were legitimate, in the contents classified,” should be taken with a grain of salt. Additionally according to ABC News the storing of presidential phone transcripts on the “code word protected” server became “basically standard operating procedure” in early 2017.

From ABC News: “The two calls in early 2017, with leaders from Australia and from Mexico, leaked early in Trump’s administration, and sources said the procedure to store them quickly changed — many calls between the president and world leaders instead were stored in a secure server to avoid leaks. The sources who talked to ABC News did caution that it’s unclear if the calls being stored were done so for national security or for political concerns.”

.@AmbassadorRice: “Normally there is a full, verbatim transcript” of calls like Trump’s w/ the Ukraine president.

Says he tried to “bury” it on a more secure server, but acknowledges the Obama Admin. sometimes did the same. pic.twitter.com/B6zZNbZsTG

When weighing these facts with additional facts like Mrs. Rice’s lies about unmasking, and describing the army deserter Bowe Bergdahl as serving with “honor” and “distinction” to justify the release of five Gitmo terrorists in exchange for him, one has to ask why the media is even bothering asking her questions?

In this article:Obama, Susan Rice, Transcripts