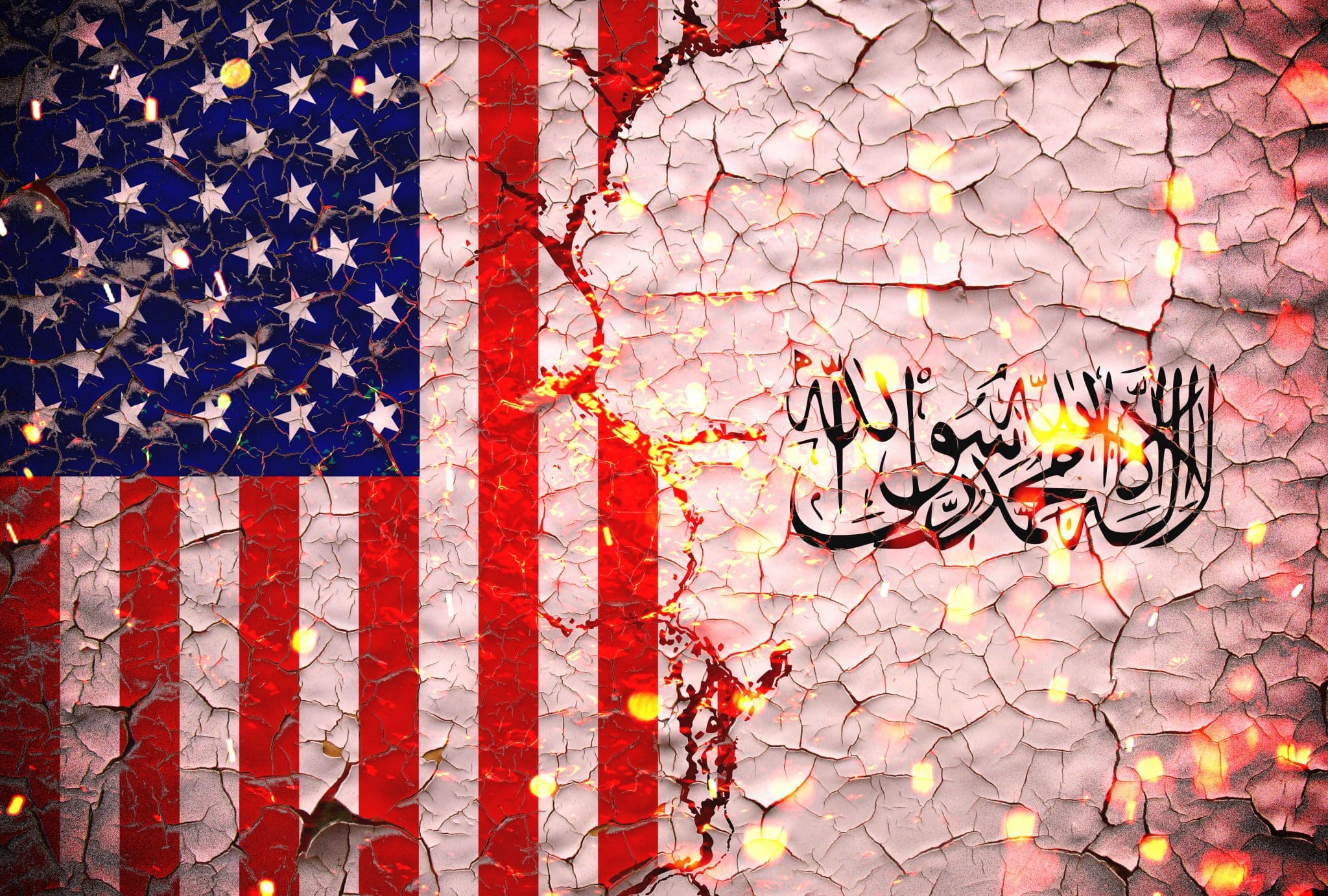 The Associated Press revealed this week that the Taliban have “promised plots of land to relatives of suicide bombers who attacked U.S. and Afghan soldiers.” The Biden administration has been cowardly standing by allowing the Taliban to publicly manipulate them into thinking they have any desire to be a legitimate government.

Biden’s top government agency officials and White House Press Secretary Jen Psaki have repeatedly, and foolishly, told the American people the administration is working with the new Taliban regime and that they have been “cooperating.”

As suspected, nothing could be further from the truth. The AP reports “The Taliban’s acting interior minister, Sirajuddin Haqqani, offered the reward to dozens of family members of bombers gathered at a Kabul hotel, Interior Ministry spokesman Saeed Khosty tweeted on Tuesday.”

The fact that the Taliban, a terrorist organization, is even in a position to get to say they have an ‘acting interior minister’ is asinine. “Addressing the gathering Monday evening, Haqqani praised the sacrifices of ‘martyrs and fedayeen,’ referring to fighters killed in suicide attacks, Khosty tweeted.”

Haqqani called them “heroes of Islam and the country,” and at the end of the meeting, he distributed 10,000 afghanis ($112) per family and promised each a plot of land according to the spokesman. Khosty also posted photos of Haqqani, his face blurred, embracing the relatives in a packed auditorium.

“High-profile Taliban meetings with foreign officials have focused on obtaining aid to impoverished Afghans as the U.N. predicts virtually the entire population will slide into poverty because of a severe economic crisis” reports the AP. But, if the Taliban has taught us one thing, it’s that they are not to be trusted and are, in fact, terrorists.