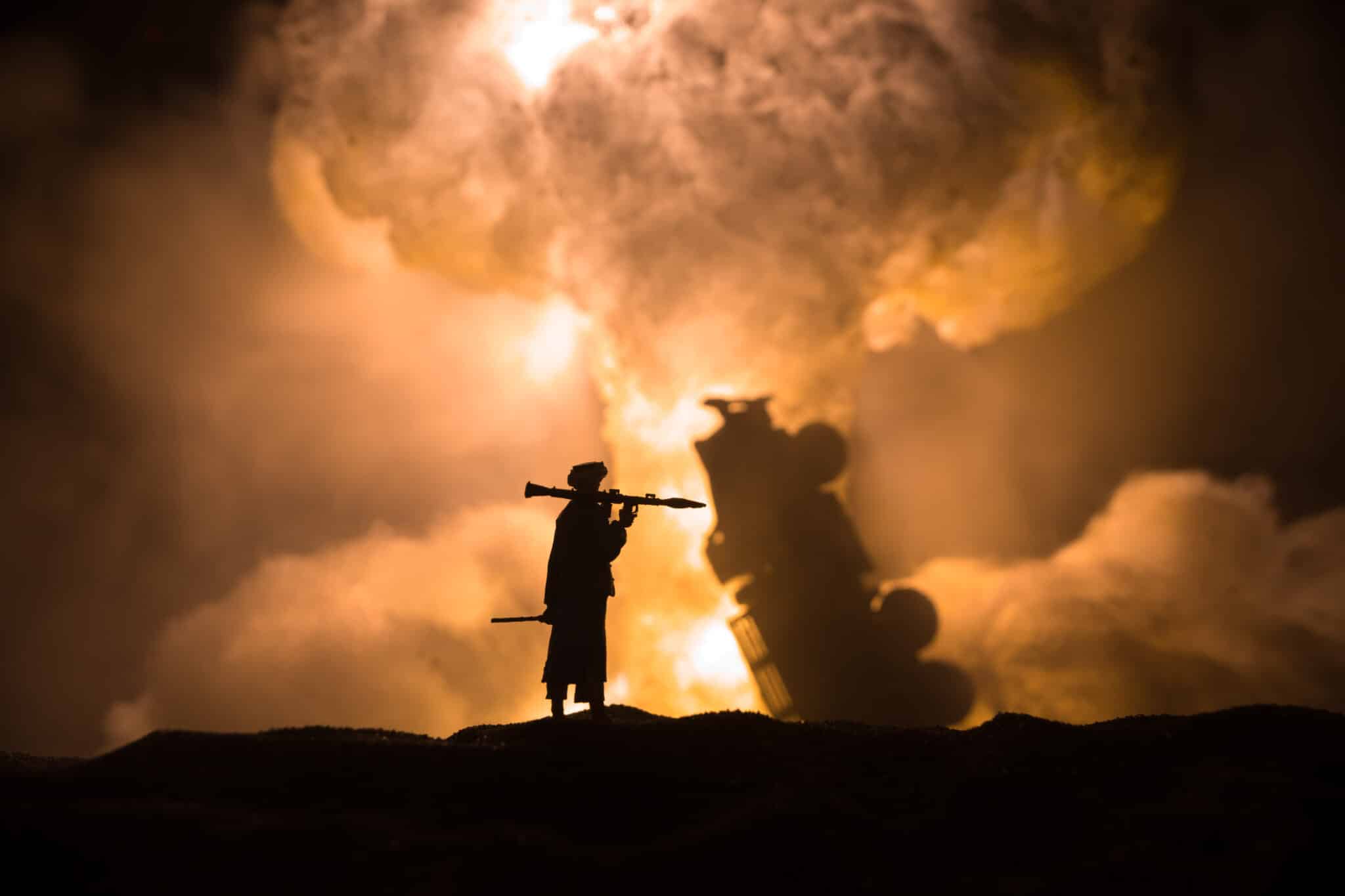 More information is coming out about the deadly suicide bombing attack on the Kabul airport that killed 13 young United States service members, including 11 Marines, one soldier and one sailor. Taliban released the ISIS-K bomber from a prison near Kabul just a few days before the attack.

The Taliban repeatedly denied any involvement in the attack and made public claims it was in a united front against terrorism and ISIS.

The Parwan prison at Bagram, along with the Pul-e-Charkhi prison near Kabul, housed several hundred members of ISIS-K, as well as thousands of other prisoners when the Taliban took control of both facilities hours before taking over the capital with barely a shot fired in mid-August, a regional counter-terrorism source told CNN at the time. The Taliban emptied out both prisons, releasing their own members who had been imprisoned but also members of ISIS-K, which is the terror group’s affiliate in Afghanistan.

Eleven days later, on August 26, it was one of those prisoners who carried out the suicide bombing at Abbey Gate, killing the 13 US service members, including 11 Marines, one soldier and one sailor. They would be the last US troops killed in Afghanistan as part of America’s longest war.

As of Tuesday this week, one Marine injured in the attack remains in critical condition at Water Reed Military Medical Center. Another Marine is receiving care at a specialty facility, while 16 others injured are receiving outpatient treatment.