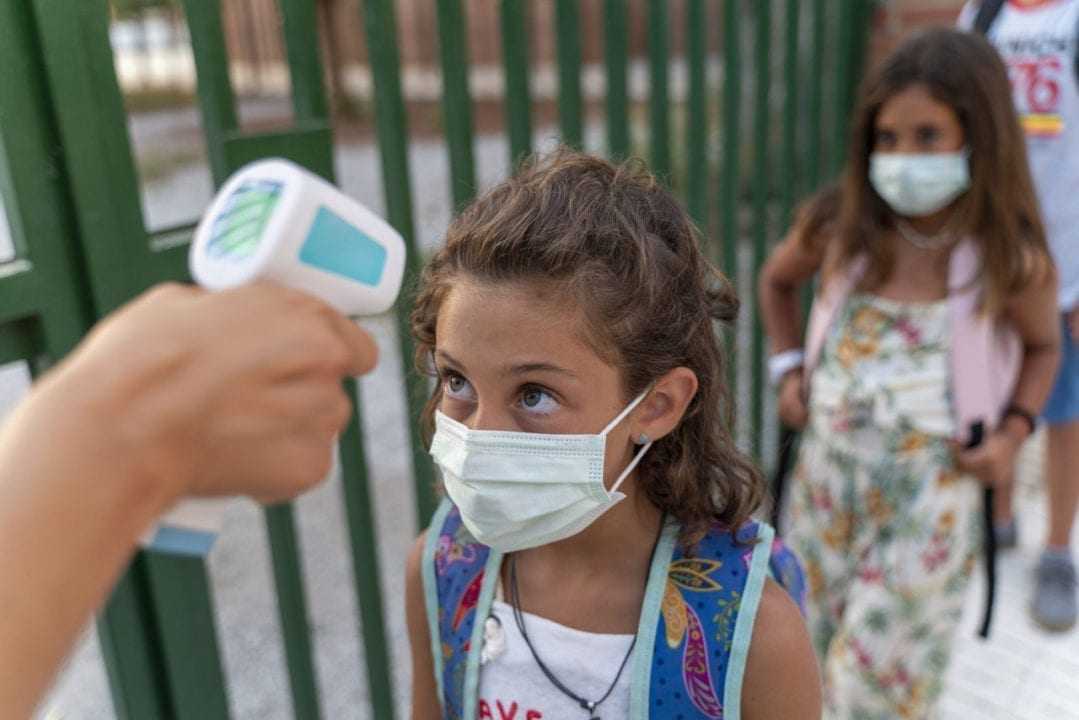 [otw_shortcode_dropcap label=”W” font=”Ultra” background_color_class=”otw-no-background” size=”large” border_color_class=”otw-no-border-color”][/otw_shortcode_dropcap]hile parents across the country battle the decision whether or not to send their children back to school, that is if they’re the lucky few who have the option, one teacher shows the nonsense kids may be going back to. A Westchester County high-school teacher handed out a controversial cartoon to 11th-grade students on their first day back at school.

The first three blocks of the five are of slave owners and a KKK member, each leaning with their knees on top of a Black man. The final two photos are of a sheriff and a police officer kneeling on the Black men. One of the students showed the paper to her mother who immediately wrote letters of protest to the school District Superintendent Kurt Kotes and Westlake Principal Keith Schenker.

“Enough is enough,” the woman told The Post. “This cartoon is disturbing. We have to respect the men in blue who protect us. We don’t need a teacher brainwashing my kids. I’ll teach my kids about what’s right and what’s wrong” said the mother who is a native of Poland.

The daughter has faced a battle in her own right. The student said she has been bullied on social media and labeled a racist for “blowing the whistle” on the school handout. “The cartoon was disgusting,” said the teenager. “It compared the police with all the terrible people in history. It was not fair. It wasn’t right” she said.

The New York Post reported that Kotes and Schenker declined to comment, but the superintendent sent a letter to the parents promising an “investigation” into the lesson plan. Surprisingly, the Westchester incident came only weeks after a school in Texas utilized the same cartoon in an online assignment for eighth-graders, but was pulled by the School District.