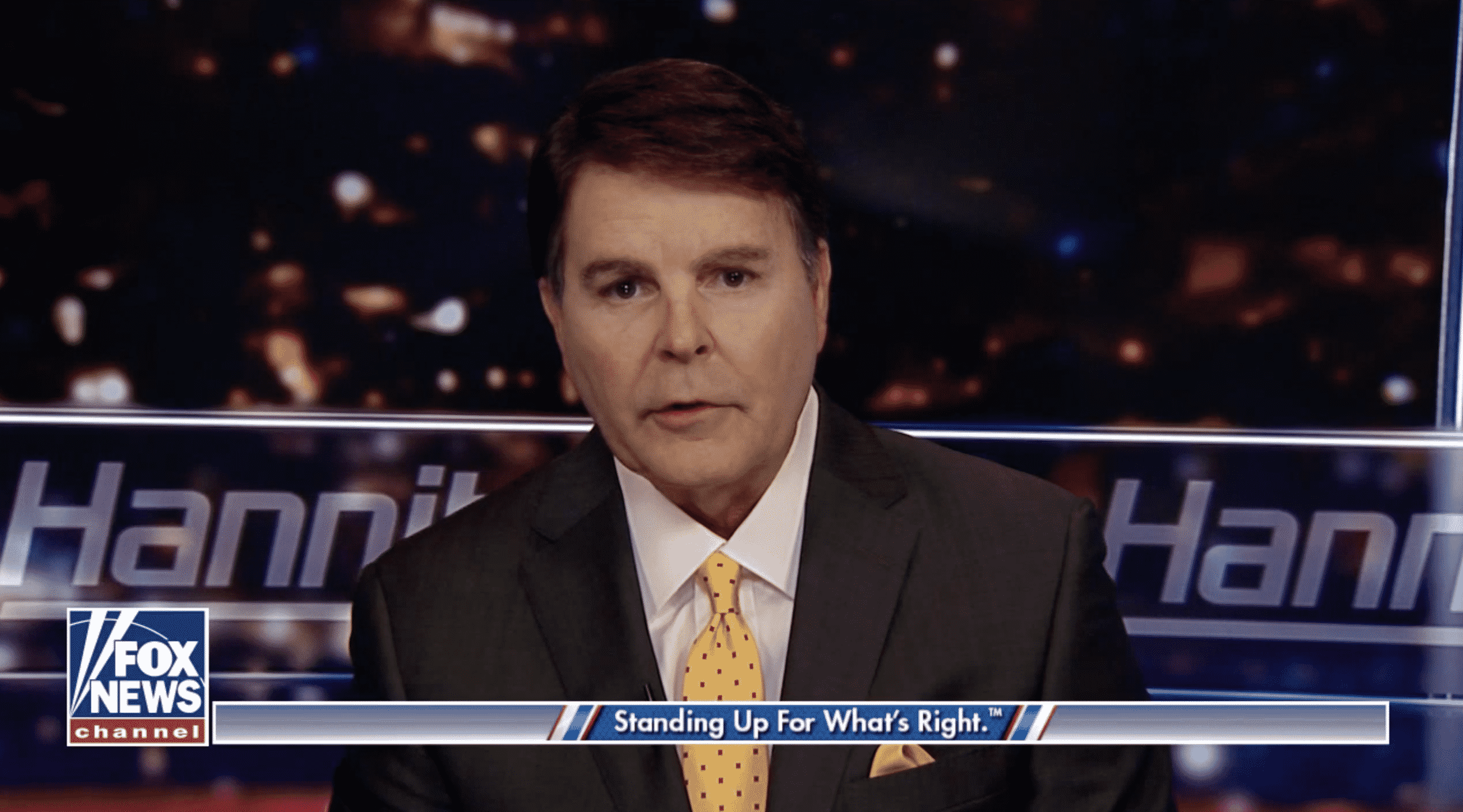 “I was sad and kinda mad,” said the tiny voice.

Those simple but powerful words were spoken by a 9-year-old girl who witnessed a police officer kneel on the neck of George Floyd for more than 9 horrifying minutes on the day he died. It came during highly emotional testimony on the second day of the murder and manslaughter trial of Derek Chauvin. The little girl’s memory of what she saw and how she felt seemed to strike the Minneapolis courtroom like a thunderclap.

When prosecutor Jerry Blackwell asked her why she was sad and mad she explained, “Because it felt like he (Chauvin) was stopping his (Floyd) breathing and it was kind of like hurting him.” Her poignant description hung in the air for a long while. Wisely, the defense chose not to cross examine her. Her testimony lasted all of five minutes. In a flash, she left the courtroom. But her words will linger for the remainder of the trial.

There were other underage witnesses who took the stand. Darnella Frazier was just 17-years-old when she recorded the tragic encounter on her cell phone. In a trembling voice she recounted how Floyd pleaded for his life, repeatedly telling Chauvin that he couldn’t breathe. “I saw a man terrified, scared, and begging for his life. It wasn’t right. He was suffering. He was in pain. He cried for his mom,” said Frazier. Fighting back tears she added, “It seemed like he knew it was over for him.” Indeed, it was. She stood by helplessly as Floyd lapsed into unconsciousness, stopped breathing, and then died.

Frazier’s dreadful experience that day has haunted her ever since. She has been racked with guilt and plagued by sleeplessness. “I stay up at night apologizing and apologizing to George Floyd for not doing more and not physically interacting and not saving his life,” she confessed. Then, referring to Chauvin sitting just a few feet away, Frazier said, “(But) it’s not what I should have done…it’s what he should have done.” Such keen insight by someone so very young is both rare and compelling. Although we cannot see the faces of the jury, they were reportedly transfixed.

The opening day of the trial on Monday was dominated by the visceral outrage the jurors surely felt as they watched the digital recording of a life being extinguished. The minutes and seconds ticked away in slow-motion agony. Tuesday brought a more human dimension to an already dramatic trial. The trauma of what four young witnesses saw on May 25, 2020 was presented in heartbreaking detail. Through them, prosecutors painted a vivid picture of an out-of-control police officer who was not just subduing a suspect but employing lethal force to kill him.

Trials can be painstaking endeavors because prosecutors must prove every element of an indictment and the crimes charged. But skilled attorneys know how to infuse immediacy and emotion in their efforts to persuade the jury of a defendant’s guilt beyond a reasonable doubt. Here, the prosecution team has done a masterful job. So far.

But their next set of witnesses will be different and more challenging. Medical testimony and use of force experts will be less dramatic but equally crucial in establishing that Chauvin’s actions –not a drug overdose– were a “substantial factor” in causing Floyd’s death and that his use of force was excessive. Again, the visual recording is instructive and will likely be utilized in concert with the more technical testimony. The emotion of those indelible images serves as the spoke on the prosecution’s wheel of evidence in its pursuit of justice.

Every witness thus far has been connected in some way to the disturbing scenes that are the centerpiece of the state’s case. On Tuesday, Donald Williams was asked to dissect the words he spoke to Chauvin and his fellow officers that are heard so prominently on the recording. As a bystander, Williams pleaded with them to let Floyd breathe and warned them that he was dying. On cross-examination, the defense seemed to suggest that Williams and others became so loud, agitated, and “angry” that the officers must have been distracted. If this was an effort to blame the bystanders, it was absurd.

Equally ludicrous was the defense effort to use Williams’ martial arts experience to make the point that a combative person who is rendered unconscious by a choke hold might suddenly awaken to begin fighting again –thus justifying Chauvin’s unrelenting compression of Floyd’s neck. It was a silly argument since Floyd was prone on the pavement with his hands cuffed behind his back.

While at times using a tissue to dab tears from his eyes, Williams explained how he “called police on the police because I believe I witnessed a murder.”

When off-duty Minneapolis firefighter Genevieve Hansen arrived at the scene, she told the jury how alarmed she became when she saw an unconscious man on the ground with his face smashed into the pavement. A trained medic, she identified herself and tried to intervene but was told by Chauvin’s fellow officer Tou Thao to back off. On the stand, Hansen broke down as she described how she pleaded with the officers to no avail. “I was desperate to help…there was a man being killed.” She called 911 but by the time medics arrived it was too late.

The common denominator among all witnesses so far is that there were numerous opportunities to save George Floyd’s life. They saw what happened in real time. So, too, have the jurors on the chilling digital recording that is central to the case.

The evidence of Chauvin’s guilt continues to mount.