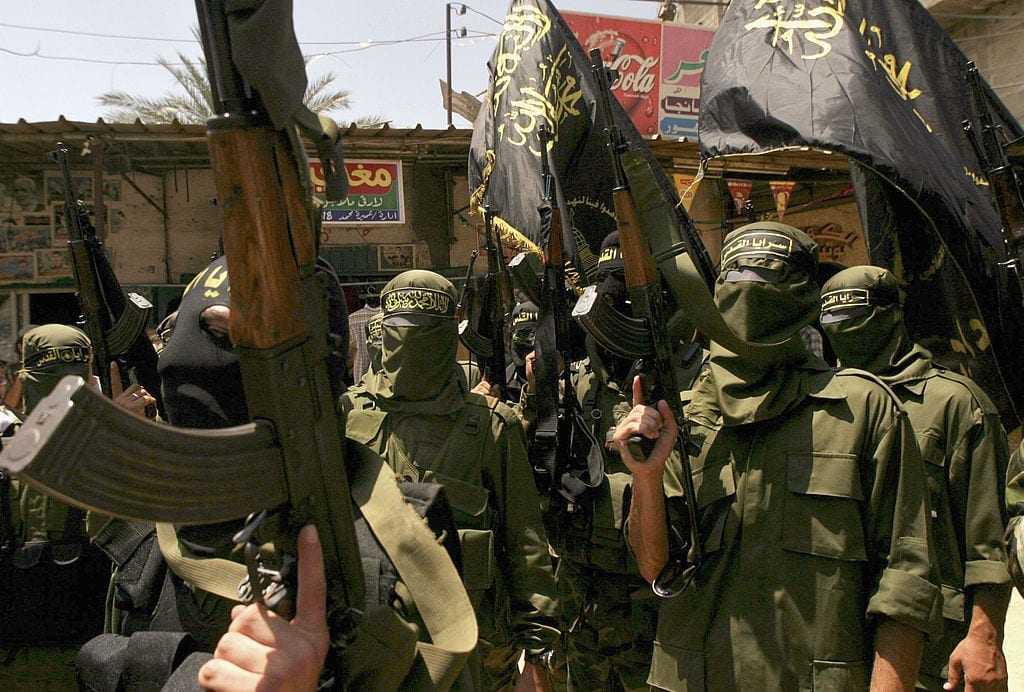 Governments around the globe are taking measures for its citizens and residents to curtail the spread of the COVID-19 virus. Turns out, the same is being done by governing bodies of terrorist organizations. ISIS released a newsletter, al-Naba, which contains “sharia directives” tells members they should not go to Europe, “the land of the epidemic” so they do not become infected reported Fox News.

Specifically, it is advised that the “healthy should not enter the land of the epidemic and the afflicted should not exit from it” read the newsletter. Likely the leadership wants the “afflicted” to stay put to continue to spread the virus amongst its enemies.

China has attempted a public relations assassination on the United States by claiming coronavirus was started by the U.S. and then released upon the Chinese as a form of biochemical warfare. ISIS, however, told its followers via the newsletter than the virus is a “plague” explained only as a “torment sent by God on whomsoever He wills.”

The World Health Organization (WHO) has declared Europe as the virus’ “epicenter” but the Middle East has not escaped the endemic. John Hopkins University says 110 cases have been reported in Iraq where ten people have died from COVID-19. As for Iran, they have the third-highest reported cases and deaths. The Associated Press reported Iran has confirmed 14,000 cases, and the death toll has now reached 724. This week Iran gave a desperate warning that health facilities face the risk of being overwhelmed.

Despite claiming the endemic is a “torment sent by God,” ISIS also recommends washing hands with soap in order to avoid infection. Additionally, terror members are urged to flee an infected person “as you flee from the lion.” What about God’s will?

In this article:ISIS, Jihadists, news1