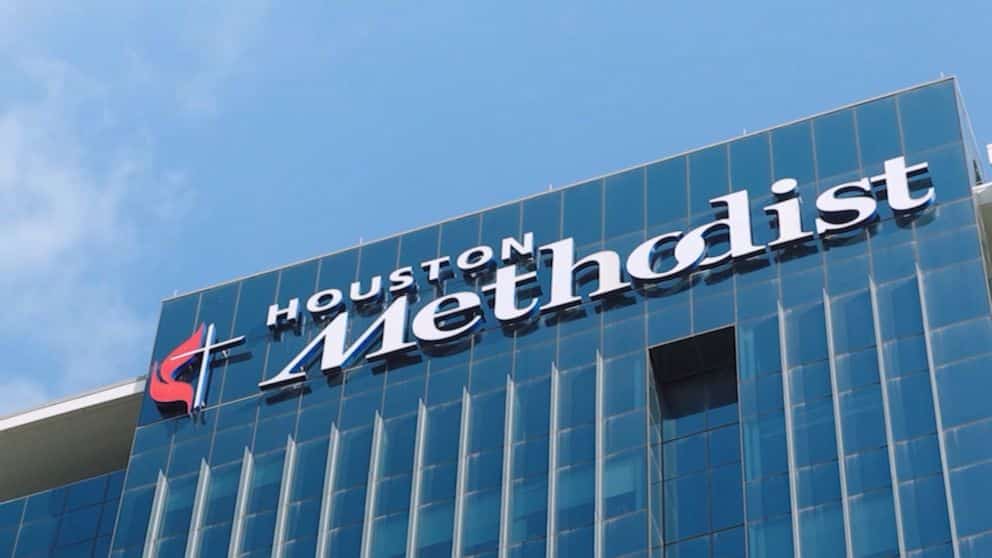 Just as discussion of the Delta COVID-19 variant and its unknowns are taking the U.S. by storm, another variant is seeping in. A Houston, Texas hospital reported its very first case of the Lambda COVID-19 variant.

The World Health Organization has categorized Lambda as a “variant of interest” as it has been detected in 29 countries. It was first detected in Peru almost a year ago in August of 2020. From April through June of 2021, the variant made up 81% of the COVID-19 cases in Peru.

Houston’s Methodist Hospital reported its first case of Lambda Monday. As of last week, the eight hospitals in its network had only about 100 COVID-19 patients; as of Monday, however, that number rose to 185.

According to a statement released by the hospital Monday, the majority of those infected were unvaccinated, and among the infections, the delta variant accounted for about 85%.

“We’re seeing an alarming spike in the number of COVID-19 cases across the Houston area, with the steepest increase happening over the weekend,” said Houston Methodists’ statement. “The increased hospitalizations add stress to many of our hospitals that are nearing capacity.”

Dr. Wesley Long, medical director of Diagnostic Microbiology at Houston Methodist told ABC News “I don’t think there’s sufficient evidence at this point that we should be more concerned about lambda than delta, I still think delta is the primary concern for us. There’s a lot more evidence that we have that delta is much more contagious, the viral loads are much higher.”

Long also noted that although the hospital has seen its positivity rate increase and hospitalizations rise, the situation on the ground is still “far below” the winter peak.

In this article:Houston’s Methodist Hospital