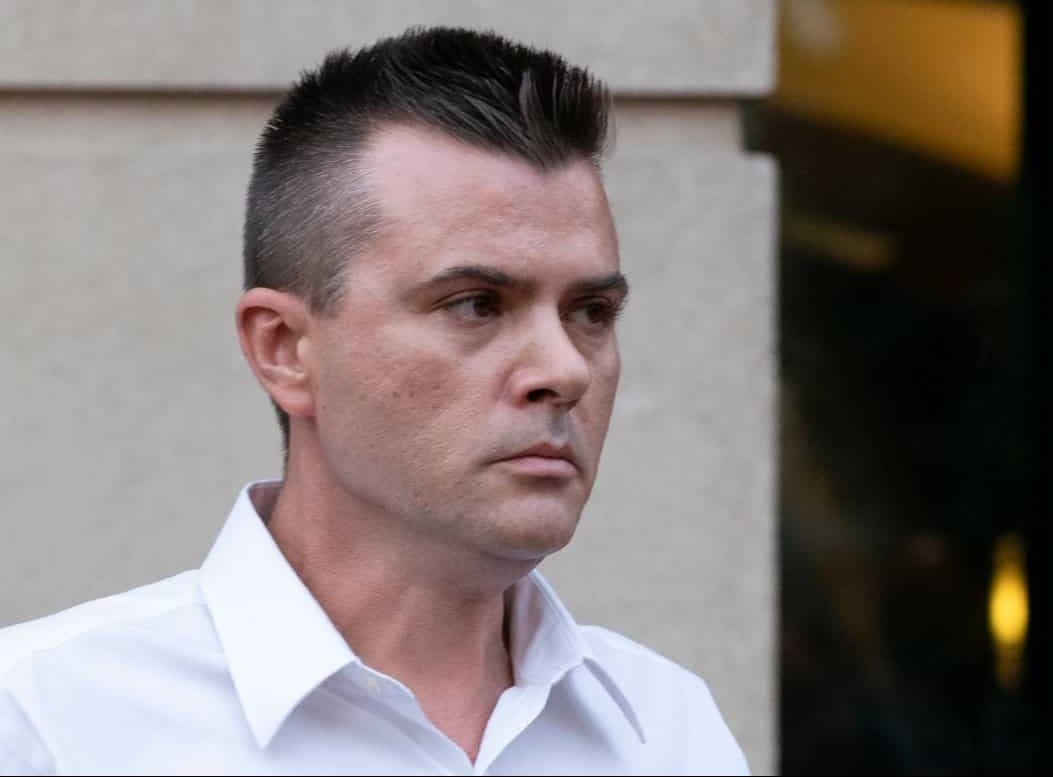 It has been a long time coming. But that is how reckonings sometimes happen.

The fabulist behind the discredited anti-Trump dossier was taken into custody by federal authorities Thursday as Special Counsel John Durham continues to build his case against those who manufactured and propagated the phony Trump-Russia collusion narrative.

Igor Danchenko was charged in a criminal indictment with five counts of lying to the FBI about the sources he used for the bogus information he delivered to former British spy Christopher Steele that comprised the bulk of his dossier.

But we already know a great deal about the man who was hired by the disgraced Steele to smear Donald Trump with false accusations of crimes he did not commit.

Danchenko was not some mysterious Russian agent operating in the bowels of the Kremlin. He is a Ukrainian-born resident of the United States who worked as a senior research analyst for the Washington, D.C. liberal think tank, Brookings Institution. When the dossier was concocted in 2016, the president of Brookings was Strobe Talbott, a longtime friend and ally of Hillary Clinton. This was hardly a coincidence.

It was Clinton and her confederates who invented the Russia hoax to frame her opponent with the most noxious offense in America: a treasonous conspiracy with the Kremlin to steal a presidential election. The Clinton campaign and the Democratic National Committee (DNC) financed their illicit scheme by secretly funneling money to Steele, who hired Danchenko as his primary source for the dossier.

Declassified documents show that the CIA knew as early as July of 2016 that Clinton had personally approved the devious operation. Shortly thereafter the FBI tracked down Danchenko, who admitted his role and debunked the dossier as little more than a fairy tale.

But John Brennan and James Comey, the respective directors of the CIA and FBI at the time, kept the truth hidden from Congress, President Trump, and the American people. Their insipid deception allowed the collusion lie to gain traction in the mainstream media.

The FBI exploited the dossier as a pretext to investigate Trump. Their misbegotten probe should have been shut down in its infancy. Beginning a mere four days after Trump was inaugurated in January of 2017, FBI agents interviewed Danchenko during three successive sessions and on multiple occasions after that.

A stunning 56-page report —concealed from the public until last year— revealed what he told the FBI. I’ve previously written about its contents, but here is a refresher.

Danchenko admitted to the FBI that Steele paid him to dig up dirt on Trump. The Brookings researcher/analyst seemed desperate for money. He told agents that he “felt like he had to report something back to Steele” to justify the monthly salary he was receiving. So, he decided to traffic in gossip to keep the paychecks coming. Facts and truth were irrelevant.

In telephone calls and voice communications through Skype, Danchenko spoke with a handful of people he knew in Russia and others he described as “random associates.” Some were barroom buddies with whom he would “drink heavily.”

They traded yarns and tall stories about Trump. It was nothing more than prattle and drivel —a guy told a guy who told me that someone connected to Trump might have done thus-and-such. You get the picture. It’s wasn’t plausible intelligence; it was scandalous junk derived from “speculation and open secrets.”

Danchenko insisted during his FBI interviews that he had repeatedly cautioned Steele that the information he was feeding the ex-spook was just “rumor and speculation and that he had not been able to confirm” any of the dubious stories about Trump-Russia collusion. Danchenko confessed that Steele had “misstated or exaggerated” the hearsay that he furnished.

For example, the salacious story that Trump had committed lewd acts with prostitutes in a Moscow hotel turned out to be nothing more than the product of someone’s rich imagination. But Steele didn’t care; he was determined to use it against Trump. He included the sordid tale in his dossier and then peddled it to both the FBI and the media in order to destroy Trump, whom he admittedly loathed.

The mainstream media, riven with bias and easily exploited, helped fuel the collusion fable. Reporters were more than happy to appropriate the Steele-Danchenko garbage, treating it as gospel without ever attempting to confirm the accuracy or veracity of any of its ludicrous allegations. Journalists became witting accessories to the witch hunt.

On its face, the dossier was a preposterous collection of rumors, innuendos, supposition, and wild conjecture. It was based solely on multiple hearsay accounts from inherently unreliable sources who appeared to be experts in lies and disinformation.

Comey and his FBI knew all of this but continued to misappropriate the dossier as the basis for the four successive warrants to spy on Trump campaign associate, Carter Page. The Foreign Intelligence Surveillance Court (FISC) was consistently told that Steele was a credible source even though the agency had fired him for lying.

The FBI defrauded the FISC judges by insisting that the dossier was credible, even though they possessed incontrovertible evidence to the contrary. The bureau scrupulously guarded their secret knowing full well that disclosure would ruin the public’s trust in the FBI. And so it has.

Durham should be commended for having the courage and persistence to uncover the incessant lies and bring criminal charges against those whose malevolence drove the dirtiest political trick ever perpetrated in American politics.

The special counsel indicted and obtained a guilty plea against Kevin Clinesmith, an FBI lawyer who admitted he falsified documents in the wiretap warrants used to surveil Page. More recently, Durham obtained a grand jury indictment against Clinton campaign lawyer Michael Sussmann of the Perkins Coie firm for allegedly lying about who he represented when he fed collusion propaganda to the FBI on behalf of Hillary.

The Danchenko indictment should have been brought years ago. But the FBI’s complicity and coverup of its own malfeasance necessitated the work of a skilled special counsel to unravel the tangled web of deceit that enabled the Russia hoax to survive and flourish.

Let’s hope there are additional indictments to come. Danchenko may offer the key to unlocking even more acts of corruption.