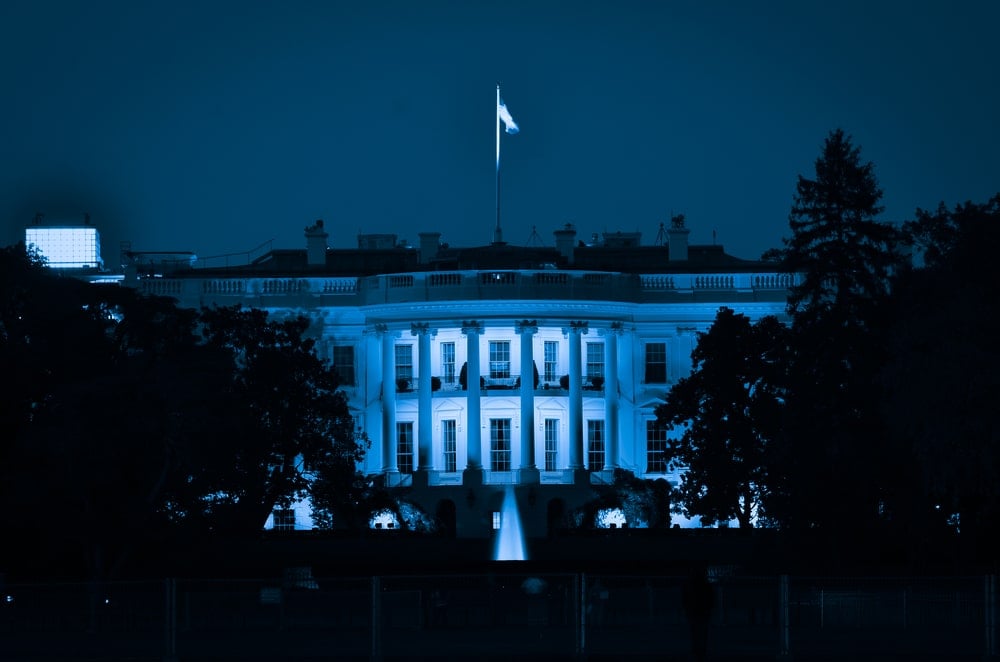 A major battle is brewing in Washington as two House committees prepare intensive investigations and public hearings into Joe Biden’s personal role in global enrichment schemes helmed by his son, Hunter Biden, that reaped tens of millions of dollars while compromising America’s national security.  Foreign governments and entities paid handsomely for access to the father and promises of favorable influence.  Russians shelled out $40 million, China lavished more than $30 million, and Ukraine brought up the rear with $11 million.  Factor in Romania, Kazakhstan and several other nations, and the Bidens netted more than $100 million.  Not a bad haul for selling out your country.

The president protectors at the White House are so worried that the ugly truth will emerge that they’ve assembled the equivalent of a “war room” to obstruct any effort to dig deep into the incriminating evidence.  This includes the damning communications on Hunter Biden’s infamous laptop, as well as some 150 Suspicious Activity Reports —known as SARs— showing millions of dollars in overseas cash that was transferred into Biden-related accounts with Joe as an expected beneficiary.  U.S. banks flagged a staggering number of these transactions and notified the financial crimes unit at the Treasury Department where they were given a quiet burial.

Joe Biden has no intention of allowing those smoking-gun documents to see the light of day.  He already reversed long-standing policy by refusing to produce the documents voluntarily to members of congress who requested them.  Now that Republicans control the House, they’ll be forced to issue subpoenas.  But those subpoenas will be treated like toilet paper and ignored or outright opposed.  Who will enforce them?  No one.  Only Biden’s consigliere at the Department of Justice has the power to do that.  And Merrick Garland is guaranteed to continue running interference for the Biden family, just as he has since taking office in early 2021.

Joe Biden has no intention of allowing those smoking-gun documents to see the light of day.

Of course, Garland happily enforced subpoenas for the January 6th committee run by Democrats.  But he will do nothing to aid Republicans.  Instead, he’ll impede their probe by falsely claiming that any congressional inquiry jeopardizes the DOJ’s own investigation of Hunter Biden, which was secretly entombed long ago by the FBI.  This makes Garland, who now runs a zealous and vindictive political organization, as corrupt as his boss.

You’ll recall that Joe Biden insisted during the 2020 presidential campaign that he knew nothing about his son’s nefarious business deals and never spoke with him about them.  It was a brazen lie —demonstrably so.  Volumes of documents and the statements of one of Hunter’s business partners incriminate President Biden as complicit in his son’s lucrative schemes.  Photographs and emails directly contradict Joe’s claim.  And so do visitor records showing that the elder Biden met often with his son’s partners during the Obama administration.  One of them logged 19 separate visits to the White House.  Joe Biden misled the American public with dishonest statements about his involvement.  He continues to be untruthful.

Hunter’s foreign clients sent emails thanking him for arranging meetings with his dad.  One reply email warns, “Don’t mention Joe being involved, it’s only when u are face to face, I know u know that but they are paranoid.”  That’s why code names were used.  Joe was “the big guy” and “Celtic.”  Chinese energy firm CEFC promised a 10 percent cut for “the big guy,” who has been identified by Hunter’s partner, Tony Bobulinski, as Joe.  Bobulinski met with him twice to discuss the deal.  And then there’s the father’s recorded voice mail message telling his son, “I think you’re clear” in the wake of a New York Times story.

None of this can be explained away plausibly.  So, the White House has simply reverted to blanket denials.  Ten days ago, a Biden flack once again stated that the president’s involvement was “long ago debunked.”  Really?  By whom?  No one with an ounce of credibility.

It’s true that during the presidential election a disgraceful group of 51 former intelligence officials —disreputable chuckleheads like James Clapper and John Brennan— penned a public letter asserting that the laptop has all the classic earmarks of a Russian information operation.”  We knew it was a lie back then.  It’s an even bigger lie now, since every major news organization has belatedly verified the laptop as real.  None of those intel idiots have had the decency to apologize for misleading the American people with their own disinformation and unduly influencing the election.

Biden himself relied on their lie during a pivotal presidential debate, mimicking it as gospel.  It helped him over the top in the close election.  A poll by the Media Research Center found that 16 percent of Biden voters would have cast their ballots differently if the laptop had not been falsely discredited and suppressed.

The mainstream media served as witting accessories to the lie.  They did everything in their power to censor and crush the story.  They never bothered to verify the laptop.  They were so determined to help Biden get elected that they labeled it as a non-scandal, fake news, and…yes…Russian disinformation.  It was media malpractice in the extreme.  The definition of shameful.

Not that journalists like CBS’s Leslie Stahl give a hoot.  In an interview with Donald Trump she twice claimed, “The laptop can’t be verified.”  What?  Sure it could.  Hire a forensic specialist.  Even better, just contact the people who sent or received Hunter’s emails on the laptop and ask whether they are true and accurate.  That’s what any responsible reporter would do.  It’s basic stuff.  But Stahl is an activist.  She didn’t want to know the truth, much less report it.  A week ago, CBS finally verified the laptop.  So, obviously, it can be verified, Leslie.  It only took them 769 days to do their job.

The layers of corruption and self-dealing in the Biden family is truly stunning.  There is compelling evidence that Joe Biden was personally involved and benefited financially.  He was an active participant in the schemes orchestrated by his son.

In addition to Bobulinski, other characters in Hunter Biden’s inner circle must be forced to testify on Capitol Hill.  According to an interim report by the House Oversight Committee, documents on the laptop verify that his partner Eric Schwerin helped handle Joe’s finances and tax filings.  He “had access to the father’s bank accounts and was able to transfer money between Joe Biden and Hunter Biden.”  In other words, they commingled their finances.  The report notes that father and son “shared bank accounts and possibly profits.”  Schwerin was also present for key business meetings attended by Hunter Biden, Joe Biden, and foreign nationals.

All of this has been in the hands of Christopher Wray’s FBI for three long years.  The bureau seized the laptop in December of 2019 and quickly vaulted it in the bowels of the Hoover Building under seal.  They took no action, except to falsely portray the laptop as Russian disinformation while knowing full well that it was not.  They thought they’d successfully killed the scandal by hiding the evidence.  What they didn’t realize is that there were multiple copies of the laptop floating around —three of them, to be precise.

Fortunately, more than a dozen whistleblowers have stepped forward to members of congress to describe how top FBI officials, riven with bias, commandeered the case and covered up Joe Biden’s complicity.  This helps explain why no charges have ever been filed despite persuasive evidence of influence peddling, fraud, bribery, tax evasion, and violation of the Foreign Corrupt Practices Act.  Garland and his FBI toadies have been running a protection racket for the Bidens, refusing to appoint a neutral special counsel.  Neutrality is a dirty word at the DOJ and FBI.

This leaves it to Congress to investigate, since oversight is a critical duty and function.  Reps. James Comer (R-Ky.) and Jim Jordan (R-Ohio), who will respectively head the House Oversight and Judiciary committees, have announced that investigating the Biden family will be a priority in the next Congress.