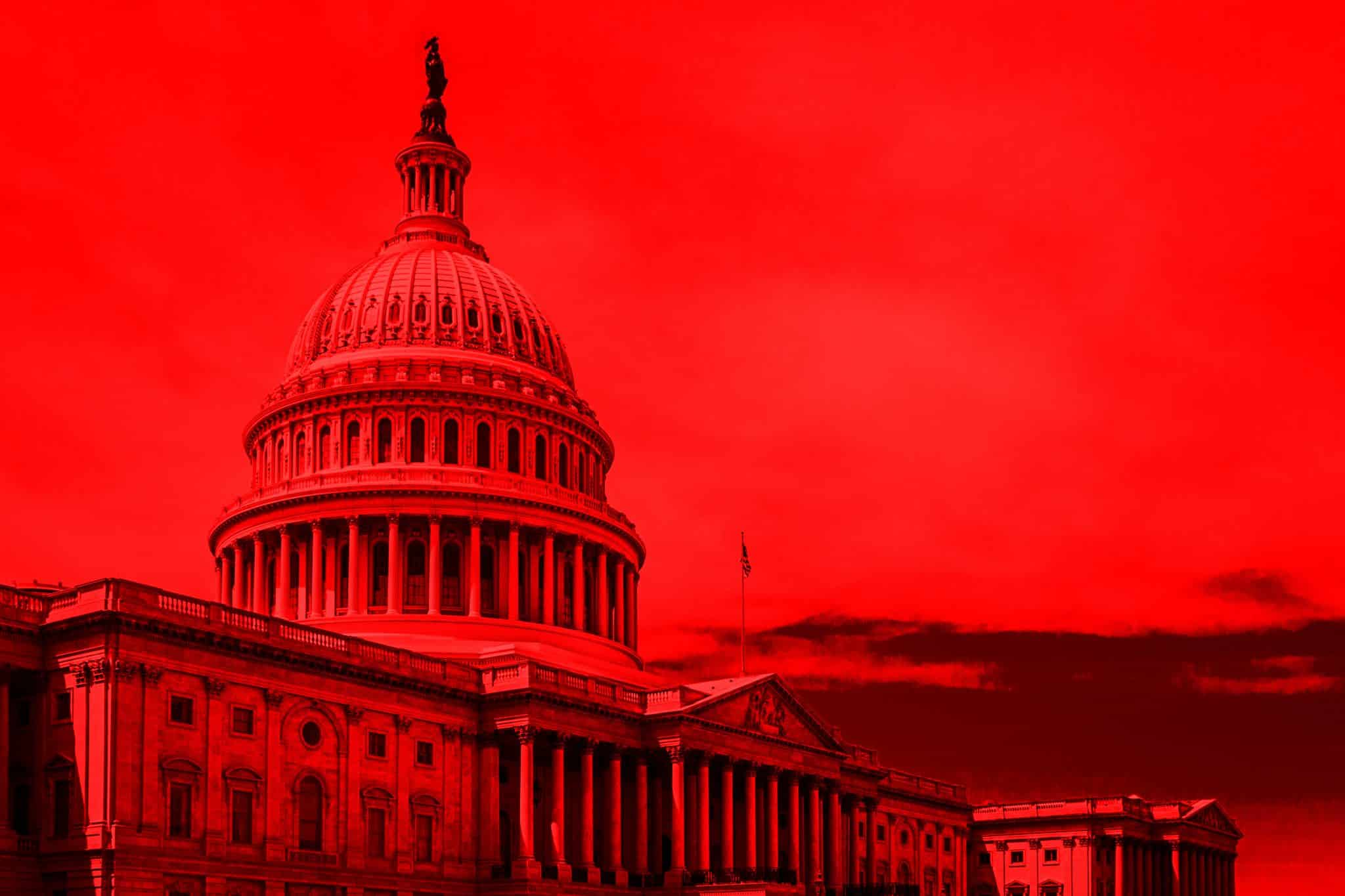 Good government protects people and preserves their freedoms.  Bad government represses people through deceit and ruthless abuse of power.  Nothing is more dangerous to democracy than a government of corrupt men.

So, Lord Acton was not quite right when he famously observed that “power corrupts.”  Just the opposite is true —unprincipled men corrupt power.  The FBI is proof.

It was the Federal Bureau of Investigation under the leadership of James Comey that launched a secretive counterintelligence operation on presidential candidate Donald Trump in July of 2016.  The Bureau then deceived the FISA court to gain a warrant to spy on his campaign.

All of this was done without proper legal justification and in direct violation of both the law and FBI rules.  It was based entirely on a lie invented and dissemination by Hillary Clinton.  Comey and the FBI knew it but didn’t care.

Clinton’s outlandish lie —that Trump was a Russian asset— was intended to smear her political opponent and distract from her own burgeoning scandals.  Declassified documents from the CIA show that she approved the devious plot on July 26, 2016.  President Obama was briefed immediately at the White House but chose to conceal what was happening.  The FBI was informed but also decided to hide the truth.

It is a crime to give a law enforcement agency false information to frame someone for a criminal offense they did not commit.  Yet, instead of investigating Clinton, the bureau opened a dilating probe of Trump and allowed Hillary’s lie to gain traction in the mainstream media that was all too happy to feed phony narrative to the American public.

To obtain its surveillance warrant against a Trump campaign adviser, FBI lawyer Kevin Clinesmith altered documents.  Comey and others withheld exculpatory evidence and manufactured incriminating evidence.  By their actions, they defrauded the FISA court.

Clinton’s lie that Trump was somehow “colluding” with the Kremlin to win the 2016 presidential election was so brazenly untrue that the FBI quickly disproved it.  But instead of ending its wrongful investigation of Trump, the bureau escalated it under false pretenses.  At the same time, the FBI and Clinton’s acolytes continued to leak misinformation to the gullible media.

Among those who were spreading the Trump smear to the FBI and the press was Michael Sussmann, a lawyer with Perkins Coie.  The firm represented the Clinton Campaign and was, among other things, funneling money to ex-British spy Christopher Steele who composed a fictional “dossier” on Trump that also formed the basis of the FBI’s investigation and the ensuing media hysteria.  In short order, the bureau discovered that it was nothing more than a collection of lies but buried this tidbit of information.

Clinesmith plead guilty to the charge of making a false statement.  Now, Sussmann has been indicted by a grand jury in a case brought by special counsel John Durham who is tasked with examining the corruption underlying “The Russia Hoax.”

In this episode of “The Brief,” I’ll talk with Congressman Devin Nunes of California, who has been instrumental in uncovering the lies and corruption that led to the partisan witch hunt.

In this article:Deep State, Devin Nunes, The Brief