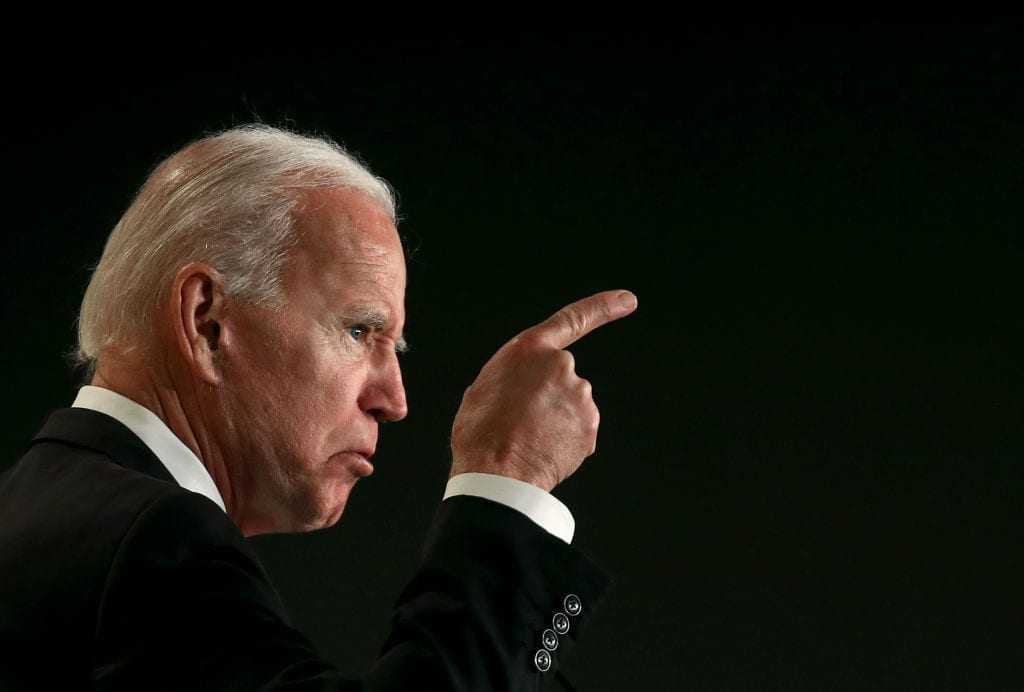 Some of the most damning evidence of how Joe Biden was actively involved in his son and brother’s foreign influence-peddling schemes emerged days ago with a thunderclap.  So, naturally, you would think (logically) that everyone in the media would be all over this story –dissecting in minute detail how the nominee for president is directly linked to millions of dollars from the Chinese communist party.  That’s front-page news, right?   It should lead all television newscasts, correct?  The man who would be president is caught selling out his own country to what many regard as its greatest enemy.

Except…the mainstream media resolutely ignored it.  They deliberately buried it.  Their conduct in willfully protecting Joe Biden is a shameful indictment of how the American press has egregiously breached its duty to disseminate, facts, evidence, and the truth.  No one should trust the media.  Have they now become as corrupt as the Biden Crime Family?