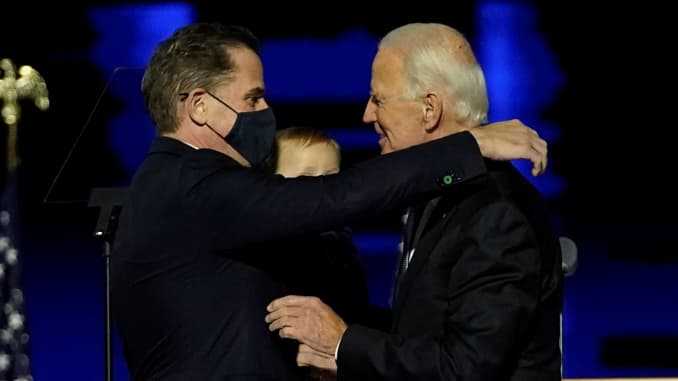 When damning evidence emerged in October that members of Joe Biden’s family appeared to have engaged in brazen acts of influence peddling to several foreign governments –including China– the liberal mainstream media launched a shameful campaign of suppression. They called it a lie and “Russian disinformation”. In fact, it was the Biden-loving media that was guilty of disinformation. Anyone who dared to report on the evidence was mocked, ridiculed, and demeaned.

Journalists, who once cared about the truth, abdicated their core function of reporting the news. The media’s conduct was unethical, dishonest, and disgraceful. They did it without conscience to help Joe Biden defeat Donald Trump in the November election. Only after the election did additional evidence emerge proving that the original reports were true. Now that the media’s acts of malfeasance have been exposed, there is no expression of regret or remorse. They simply pretend that it never happened.

No one should ever believe the media again. They have sown the seeds of their own demise.