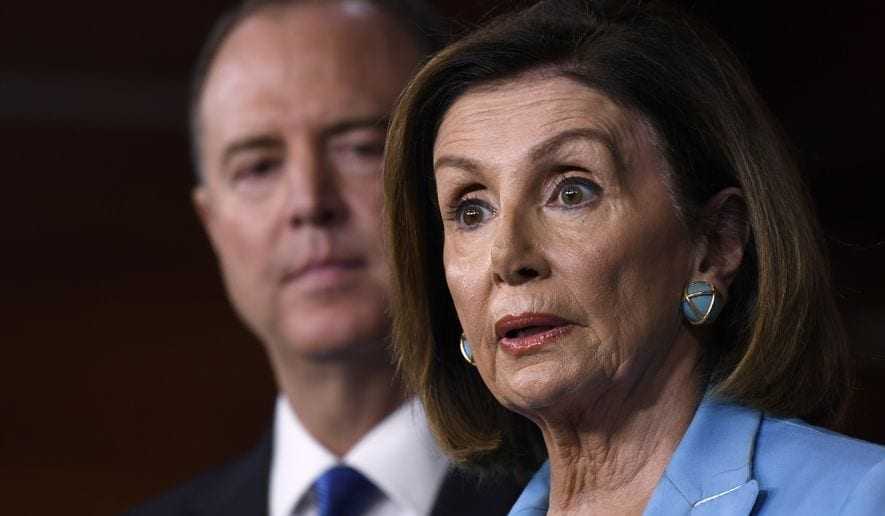 For 4 long years, Democrats and their media lapdogs have relentlessly attacked Donald Trump.  They condemned his every idea, opposed his every initiative, dismissed his considerable accomplishments, denounced him as a racist and white supremacist, tormented him with the outrageous lie that he was a Russian asset, and launched mendacious investigations designed to destroy his presidency.   As columnist David Limbaugh wrote, “they’ve harassed, bullied, impeached and censored him”.

Now, all of a sudden, they are appealing for serenity and universal reconciliation.  They want —and expect without objection— harmony, fellowship, and unity.  With Joe Biden as their national avatar, they demand an immediate halt to the divisive identity politics that they themselves championed. They want an end to the war on hatred that they waged.  In other words, we must all pledge allegiance to a new “woke” age of enlightened discourse.  A political armistice will now be strictly enforced.  Do Democrats and the media deserve the truce?  Not a chance.  They have earned only our contempt.

In this article:Democrats, Podcast, The Brief, Unity