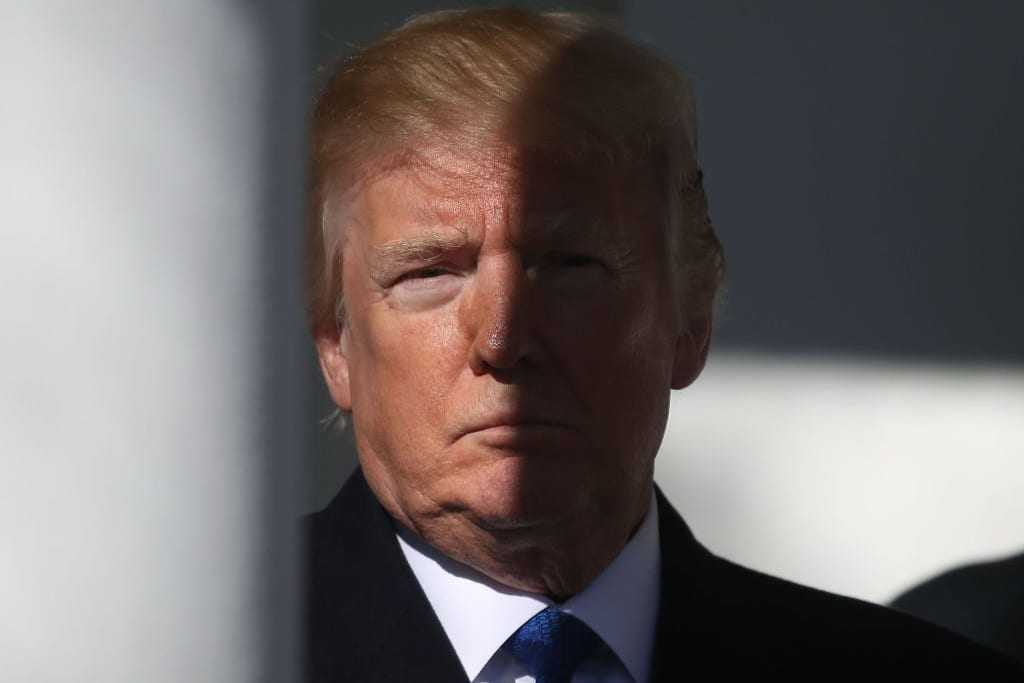 The assault on our nation’s Capitol was grotesque and disgraceful.  President Trump’s involvement in the sad spectacle is not without responsibility or recrimination.  It will serve as an indelible stain on his legacy.

But should he be impeached with just days remaining in office, as Nancy Pelosi and Chuck Schumer have demanded?  No.  Trump’s speech on January 6th was reckless and wrong, but it did not rise to the Constitutional standard of an impeachable offense.  Nowhere in his remarks did the president advocate violence or destruction of property.

He did not “incite an insurrection” under the meaning of the law.  So, what’s the point of impeachment…other than to heap further shame on a president who has already committed a stunning act of political self-immolation?

In this article:impeachment, Podcast, The Brief