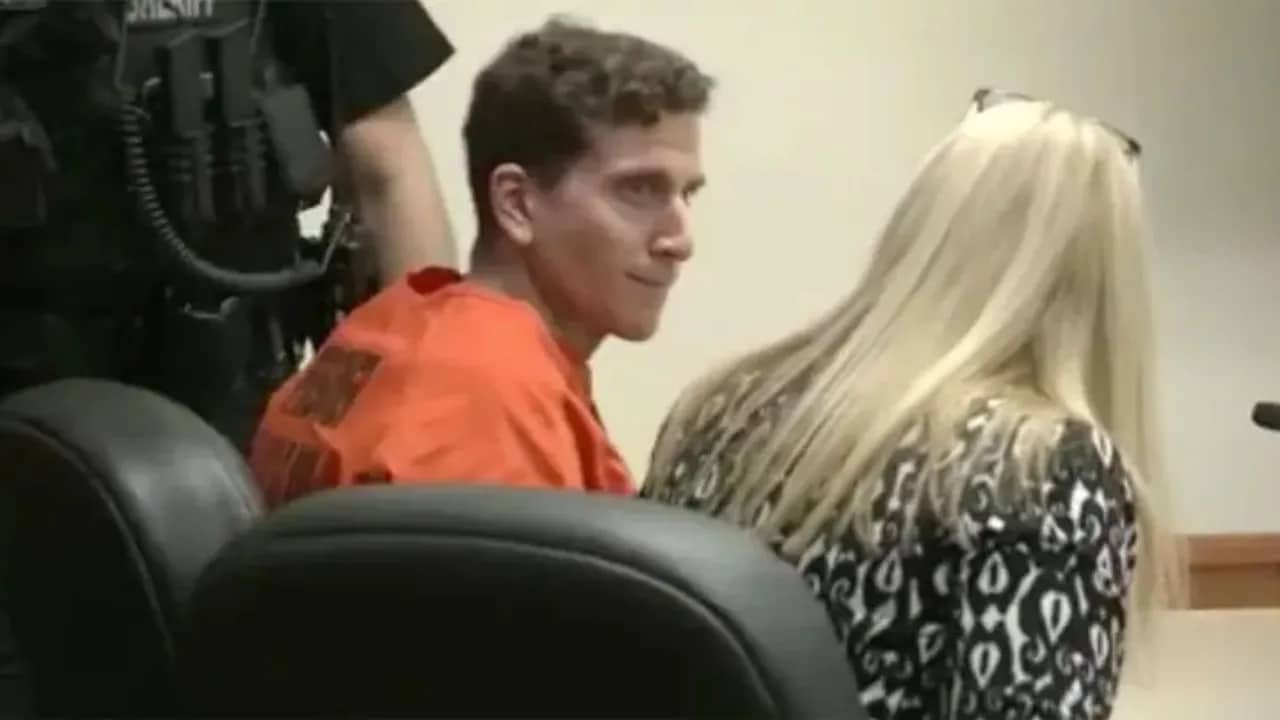 The realization of a “perfect crime” is rare. There is always something. Mistakes made in the heat of the moment, evidence carelessly deposited at the scene, a particle of genetic identity, an unexpected witness, electronic tracking, and aberrant behavior that proves incriminating. When a knife is used, it is nearly impossible to wipe away all trace evidence of blood. Those who think they are smart enough to commit murder without consequence usually find themselves in the dock. Eventually.

The public release of the affidavit that led to the recent arrest of Brian Kohberger offers grim details of the evidence collected by law enforcement in the stabbing murders of four students in Moscow, Idaho. If the accused assumed he was sufficiently schooled in criminology and forensics to avoid detection, he was badly mistaken. His arrogance betrayed him. He wasn’t as smart or clever as he thought. The trail he left behind is littered with guilt.

It took a while for the law to catch up to Brian Kohberger. But it turns out that there was plenty to work with. At the scene of the quadruple murders, the suspect recklessly (or stupidly) left a major clue. His behavior both before and after the heinous crimes, only fortified the case against him.

Let’s begin with a brief look at what we know so far.

DNA Places The Accused At The Scene:

There is strong circumstantial evidence that incriminates Kohberger:

Kohberger’s attorneys will likely attack the DNA as unreliable by challenging collection methods or lab analysis. This became the template for defense lawyers after the O.J. Simpson double murder case in 1995. Here, the accused may claim that he sold the knife and sheath to someone else or suggest that it was stolen, leaving his trace DNA on the snap button. That’s a tough sell to a jury. There appears to be no one else’s genetics on the sheath.

It is possible that police and prosecutors may have additional DNA evidence not disclosed in the affidavit. For example, Kohberger could have cut himself accidentally during the fury of slashing and stabbing, dropping his own blood at the crime scene as O.J. Simpson did. If other forms of his DNA were recovered, such Kohberger’s skin tissue under the fingernails of one or more victims, this would be exceedingly difficult for the defense to counter.

The potential of blood evidence in the car may prove key. Despite frantic cleaning efforts, Kohberger’s automobile may still contain the blood of the victims. The killer would have been covered with blood spatter, which gets transferred to the interior of the car. After impoundment, forensic specialists would have sprayed Luminol chemicals throughout the inside of the vehicle. Fluorescent lights can detect blood up to 10,000 times dilution and specs of blood too tiny to be seen with the unaided eye. I suspect the defendant’s Elantra lit up like a pinball machine. Moreover, blood is a liquid that has a tendency to seep into cracks and crevices that defy cleaning. If the victims’ DNA has been discovered there, conviction is an almost certainty.

Speaking of Simpson, the same racially divisive elements that helped him get away with murder in Los Angeles won’t play in Idaho. This is not a race case. The Moscow jury will not be a liberal panel riven with anti-cop bias in the aftermath of the Rodney King beating. Kohberger does not have the benefit of celebrity as Simpson did, nor does he have the financial resources to hire a “dream team” of lawyers. The accused is represented by a public defender, albeit a good one.

Motive Is Still A Mystery:

The law does not demand that prosecutors present evidence of a motive, but it certainly helps to persuade jurors. So far, the motive is unclear. The fact that Kohberger was pursuing a doctorate in criminology suggests he may have thought that he was so knowledgeable and smart that could commit murders without consequence. This is reminiscent of the infamous Leopold & Loeb “thrill killers” case in 1924 in what became known as the “crime of the century.” Two well-educated young men decided to prove their superior intellect by committing the “perfect crime” without getting caught. They failed spectacularly, were quickly apprehended, and confessed to kidnapping and killing 14-year-old Bobby Franks. Even smart people make dumb mistakes in the frenzy of a murderous moment. In Idaho, nearly 100 years later, leaving behind the knife sheath was a colossal mistake made by the killer.

Prosecutors will work diligently to establish some intersection between Kohberger and one or more of the victims. Why were they targeted? Did he harbor a grudge? Did one of the women reject or offend him in some fashion? To this end, his electronic devices will be scoured to try to locate some connection. Anyone and everyone who knew the accused will be interviewed to create a portrait of a man who was disposed to kill. Any comments or atypical behavior by him will be scrutinized for clues of motive or incriminating statements.

Death Penalty Could Be a Bargaining Chip:

Yes, the possibility of death as punishment always makes the case harder for prosecutors. Knowing that their vote could send a man to his death, jurors will want to be absolutely convinced of guilt –no doubt whatsoever. At the same time, the threat of capital punishment can give prosecutors an advantage. A guilty defendant might be disposed to confess in exchange for a life sentence. But that won’t happen until the defense team fully evaluates the strength of the prosecution’s evidence and the viability of their own counter-defense.

If Kohberger is as arrogant as some people say, I doubt he would ever cop a plea to save his life.