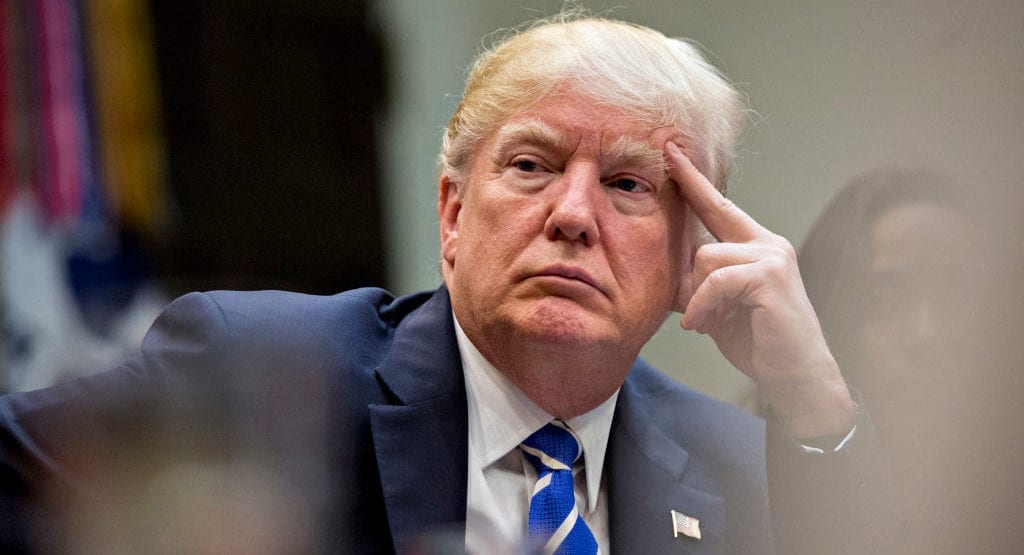 Two prosecutors leading the Manhattan district attorney’s probe into former President Donald Trump’s business practices threw a temper tantrum and quit on Wednesday.  They’d spent more than a year trying to cobble together fragments of a ludicrously weak case, only to be told by the newly-elected D-A, Alvin Bragg, that there is “no there there.”

It’s not unusual for an elected D-A to take office and undertake a review of ongoing cases, especially high-profile ones.  And it’s not uncommon when the line prosecutors –who have spent months or years trying to build a case– get their knickers in a bunch if the new D-A takes a different point of view by concluding that the case has serious problems with those pesky things called evidence and proof.

Financial cases are, by their nature, exceedingly hard for a jury to grasp because they are so complex and abstruse.  They involve arcane rules of accounting and value estimations for bank loans and the calibration of assets as collateral.  It makes your eyes glaze over.  Jurors snooze.

Proving that Trump inflated his real estate assets for the purpose of securing loans was a fool’s errand because he has consistently relied on a team of accountants, real estate experts, and tax professionals to perform the work for him, as anyone in his position would.

The accounting firm Mazars USA told the D-A that it never found any discrepancies between what Trump provided them and the true value of his assets.  His lenders, who conducted their own independent due dilligence, found no discrepancies either.  They didn’t lose money; they made millions of dollars.

So, where’s the fraud?  It never existed, except in the rich imaginations of the now ex-prosecutors.

Several months ago in an appearance on Hannity I said, “Good luck proving this case…it can’t be done.”

Line prosecutors often become so personally invested in a case that they get tunnel vision.  They’re incapable of looking at the big picture.  They wrongly target someone and their animus grows.

In this case, they mistakenly thought that since Trump’s tax valuations were different than real estate valuations, there must be some hidden fraud there.  In reality, there is sometimes a huge difference between the two.  That’s not extraordinary.

Real estate values fluctuate wildly depending on the dictates of the marketplace at any given point in time.  The tax man will look at a property and fix a value for tax purposes that is dramatically different than a real estate broker.

Millions of homeowners in America know this first hand.  Frequently, the fair market value is nowhere near the assessed value.

Going after Trump was always a politically driven investigation by the original district attorney, Cyrus Vance Jr.  He made no effort to hide his distain and contempt.  That’s what fueled the investigation from the outset.

Now that he’s gone, his successor –who is tasked with actually prosecuting any potential case— examined the file and apparently realized that it is utterly bereft of evidence and proof.  Those are important things in a court of law.

That was the situation all along.  But in New York, political vengeance trumps everything.

In this article:Donald Trump, featured