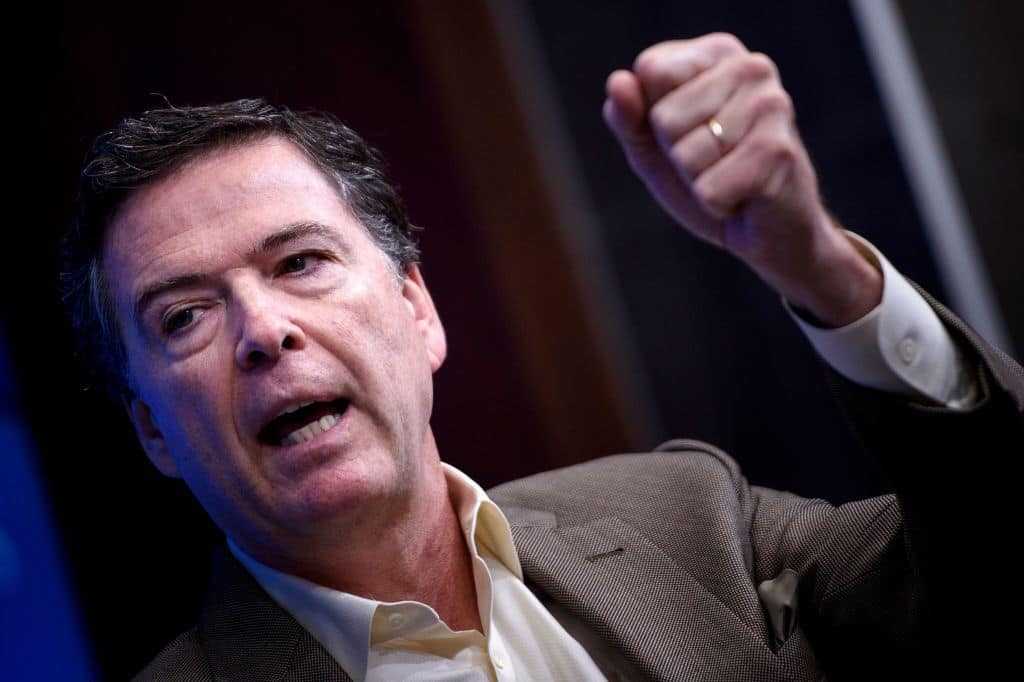 [otw_shortcode_dropcap label=”A” font=”Ultra” background_color_class=”otw-no-background” size=”large” border_color_class=”otw-no-border-color”][/otw_shortcode_dropcap] big ‘thank you’ to The Federalist which published a comprehensive and thoughtful review of Gregg Jarrett’s book Witch Hunt: The Story of the Greatest Mass Delusion in American Political History. Columnist Krystina Skurk does a great job summarizing and simplifying the complicated intricacies of the Trump-Russia ‘Witch Hunt’ explained in Jarrett’s book.

“Witch Hunt” does a fine job chronicling the dishonesty and corruption behind America’s intel agencies’ failed attempt to take down President Trump,” writes Skurk. This book is for those who “are interested in understanding the full scope of the Trump-Russia collusion hoax” particularly as more and more information continues to emerge about “Obamagate’ and intelligence agencies’ abusive actions towards Donald Trump’s campaign.”

Skurk identifies the heart of the matter: “Jarrett traces the Trump-Russia collusion conspiracy to the simple fact that Donald J. Trump won the 2016 presidential election instead of Hillary Clinton. Trump’s election represented a threat to the left’s hold on power and to the status quo.”

There is also great responsibility on the media for the unfolding of the collusion. “Jarrett also delves into the role the media played in not only reporting on the hoax but helping create it.” Specifically, “Jarrett argues that because the mainstream media is so fraught with bias they were easily exploited by the intelligence agencies.” In their “rabid quest to sabotage Trump’s presidency, the media threw out their journalistic standards and ethics, thus enabling the deluge of misinformation to continue for years” explains Skurk.

Another challenge in understanding the collusion hoax in its entirety is identifying the roles multiple people played. It’s very difficult to remember all the names and players, let alone their individual contributions to the scandal. Jarrett’s book lays out a clear ‘who’s who’ in the complicated matter in “a thorough case against the highest intelligence officials in our nation. He argues that James Comey, Andrew McCabe, Peter Strzok, Lisa Page, Bruce Ohr, James Clapper, John Brennan, as well as others justified their abuse of power because they believed their actions served a higher moral purpose.”

The individuals’ abuse of power led our nation to the greatest presidential ‘Witch Hunt’ in history. “It was the use of this errant philosophizing to excuse illegal leaking, mass unmasking, falsifying information, lying under oath, neglect of duty, and the use of false accusations for political gain that has deeply corroded the rules of law in our nation.”