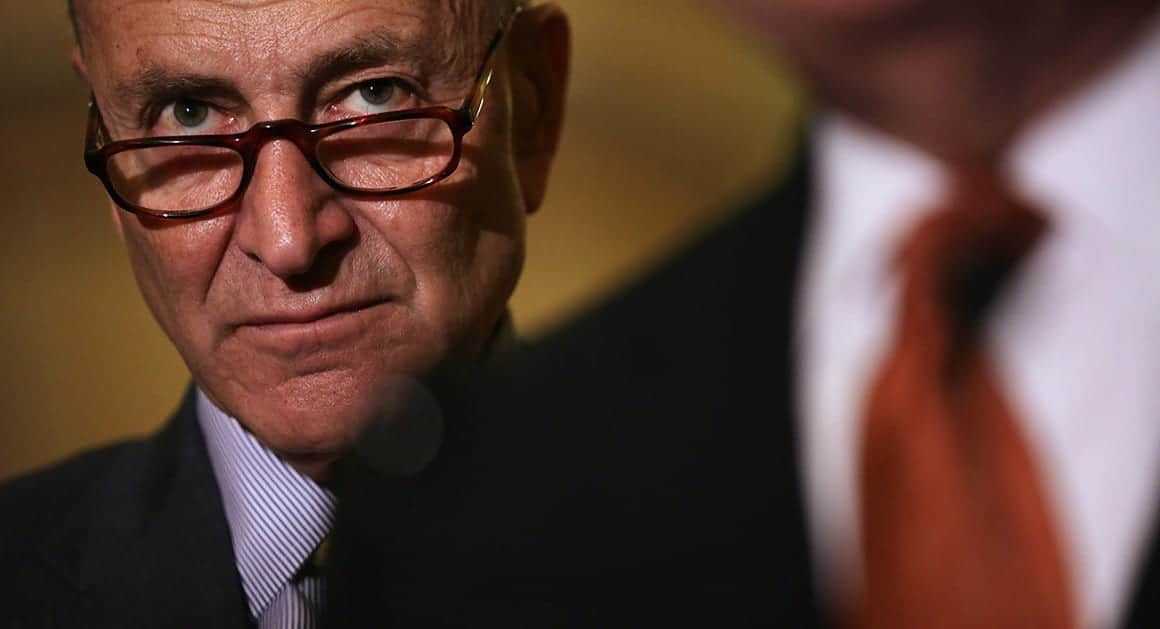 Yet, as Fox News correctly points out, during Bill Clinton’s impeachment trial in 1999, Schumer, completely dismissed the importance of, and voted against, such witness testimony — suggesting it amounted to “political theater.”

“It seems to me that no good case has been made for witnesses,” Schumer said at a press conference on Jan. 27, 1999.

A week later he argued that there was no reason to call any witnesses, saying: “I wonder if the House managers aren’t a little more interested in political theater than in actually getting to the bottom of the facts.”

In his letter to McConnell, Schumer would ask for subpoenas for acting White House chief of staff Mick Mulvaney; Robert Blair, an adviser to Mulvaney; former National Security Adviser John Bolton; and Michael Duffey, a senior official at the Office of Management and Budget. He wrote that in addition, he would be “open to hearing the testimony of additional witnesses.”