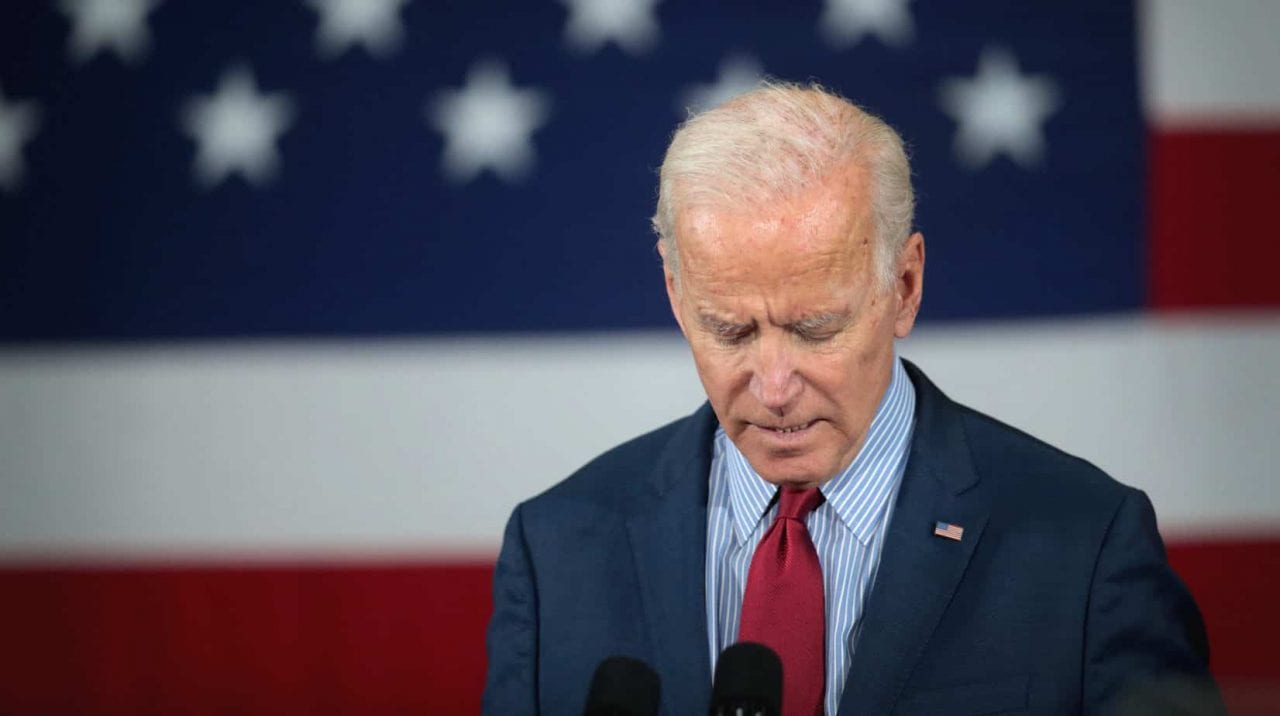 [otw_shortcode_dropcap label=”R” font=”Ultra” background_color_class=”otw-no-background” size=”large” border_color_class=”otw-no-border-color”][/otw_shortcode_dropcap]emember when not so long ago, President Trump had a phone call with Ukrainian President Zelensky and, despite releasing the full transcript, Democrats cried treason and launched an impeachment investigation? Yeah, we do, too. We also remember the reason Trump asked the new Ukrainian President to “look into” corruption in his country in the first place, was because of Joe Biden.

A Senate committee investigation into Burisma, one of Ukraine’s largest natural gas companies that paid Joe Biden’s son Hunter hundreds of thousands of dollars was put on hiatus due to the coronavirus outbreak. In May the committee “subpoenaed documents from a lobbying firm that worked on behalf of Burisma, and it is eyeing subpoenas of advisers to the former vice president and presumptive 2020 Democratic presidential candidate,” reported The Washington Examiner.

As the November elections near, Biden’s campaign is going on the defensive, no longer protected by the nation’s focus on COVID-19. The former vice president’s campaign has largely remained quiet on the matter until a memo was released Tuesday by Biden’s deputy campaign manager Kate Bedingfield. The memo made personal attacks against the panel Chairman who heads the Homeland Security Committee, Ron Johnson. The memo suggested the Wisconsin Republican could be “party to a foreign influence operation” and suggested he was “worsening the coronavirus crisis” by investigating Burisma.

How novel of the Democrats to use the bogus argument that Johnson himself was hindering the coronavirus crisis. Democrats had zero concern when an entire impeachment probe halted every aspect of livelihood for the American people for months while their Trump-hating legislators attempted to oust the President of the United States over a single sentence.

Bedingfield’s memo also stated Johnson’s “wasting taxpayer dollars on a blatantly dishonest attempt to help Donald Trump get elected” adding “this sham is a windfall for Russian disinformation.” Democrats just do not learn.