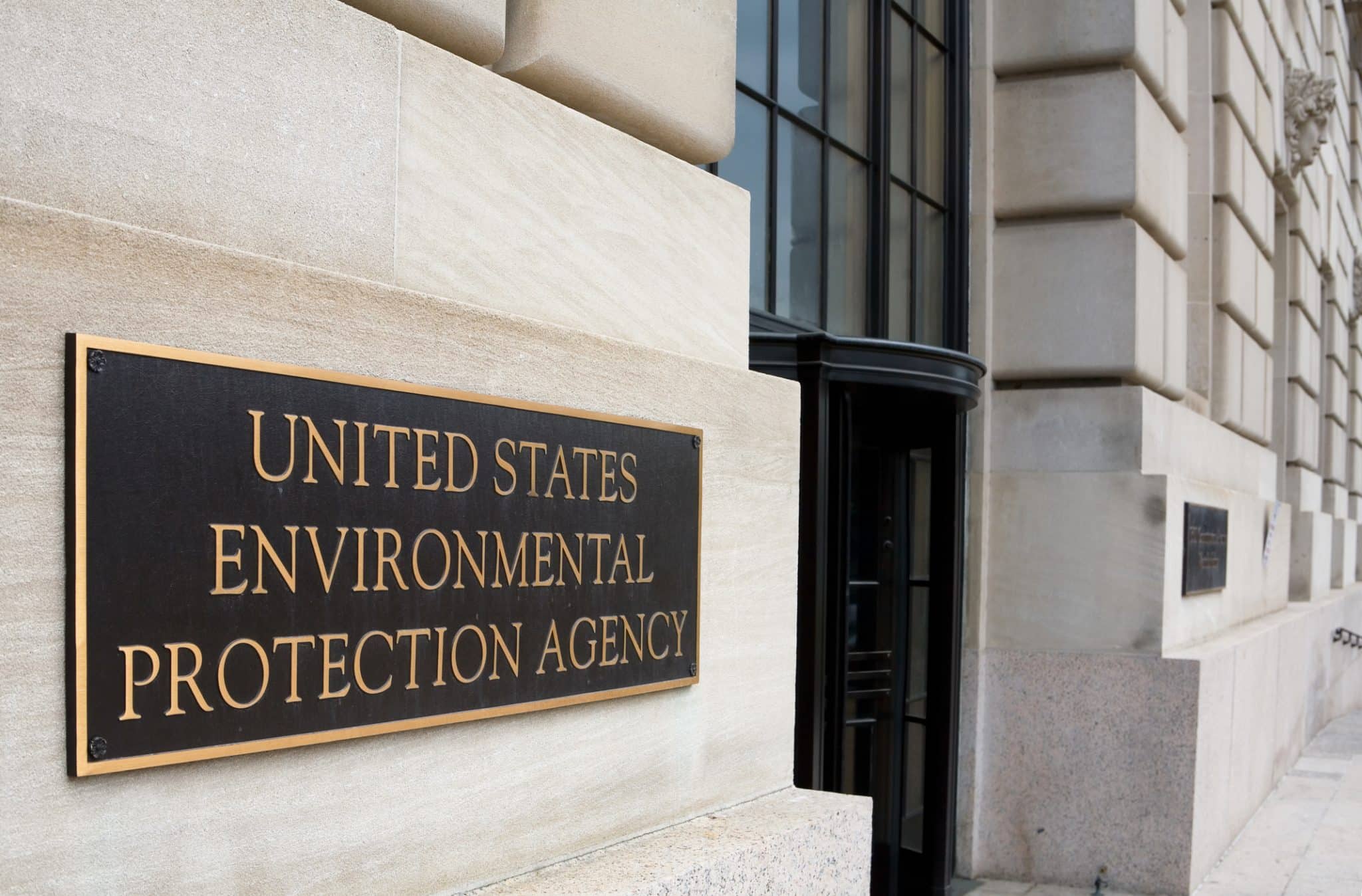 The Supreme Court ruled to curb the Environmental Protection Agency’s climate authority, dealing a large blow to the Biden administration’s climate-change agenda. The 6-3 ruling was an interpretation of the US Clean Air Act. The court’s decision was both easy and predictable.

The majority is, in essence, saying, “Read the Clean Air Act statute…nowhere does it give the EPA authority to impose draconian emissions caps nationwide… that authority resides in Congress, not an administrative agency, where the impact has ‘major national significance’ on the economy.”

If you read the Clean Air statute it simply does not give the EPA the right to shift an entire industry away from fossil fuels to renewable energy with punitive consequences.  Specific existing plants can be regulated.  But remaking the national power grid is an abuse of authority.  Such a decision is well beyond the law itself and the powers of the EPA under the Clean Air Act.

The decision sends a warning to other federal agencies –don’t exceed your stated authority.  Stay in your lane and follow the written law.  Don’t look at a statute and squint your eyes or tilt your head until you see some amorphous authority to do something that isn’t there.

From a practical standpoint, the EPA was being used as a political weapon.  This created a “ping-pong” effect such that a change in presidential administrations caused the EPA’s authority to expand and retract like a rubber band.  It created whiplash for the coal and natural gas industries.  Consumers were being harmed the most.

Overall, this 37 page majority opinion was a sound decision.  And, like the Dobbs abortion case, the high court is restoring sanity and common sense to statutory and constitutional law.  Neither should be manipulated or exploited to create powers and rights that just don’t exist in the law.

In this article:EPA, featured, Supreme Court