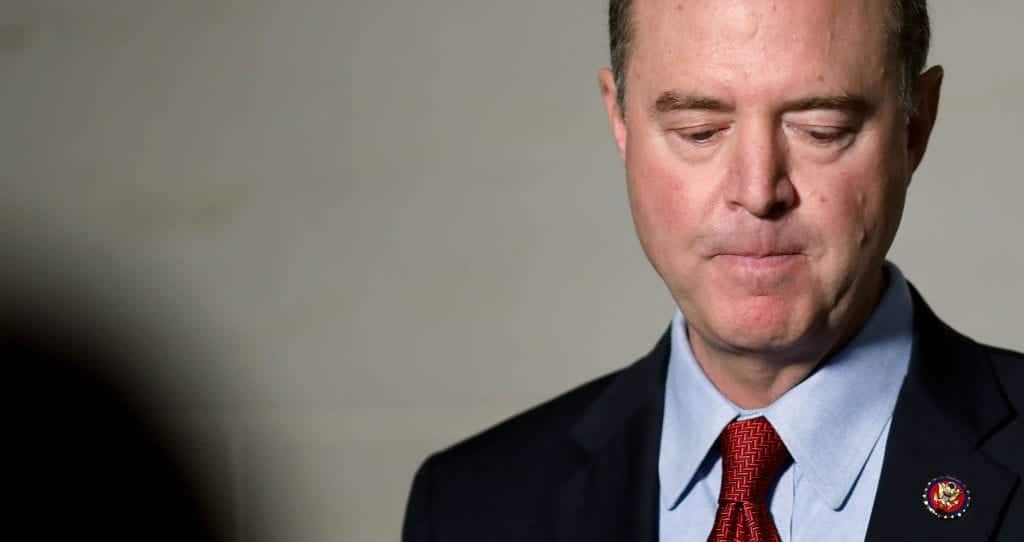 The clown show known as an “impeachment inquiry” is getting more comical and hapless by the day.

Consider the latest remark from the circus master himself, California Rep. Adam Schiff, (think Bozo, not Pennywise). The Democratic chairman of the House Intelligence Committee says he doesn’t want Republicans turning the impeachment proceedings into a “sham.” The hilarious irony is lost on no one. Schiff has already managed to accomplish it all on his own.

At first, Schiff wanted the faux “whistleblower” who triggered the impeachment farce to testify. Then, suddenly, he didn’t. What changed? In the interim, evidence emerged that Schiff and/or his staff colluded with the “whistleblower” before the complaint was ever filed and then lied about it, earning Schiff “Four Pinocchios” from The Washington Post.

The chairman now wants to conceal his own role in engineering the pretext for impeachment and his subsequent deceit. This is why he has insisted that the “whistleblower” remain anonymous, despite no such right, guarantee, privilege, or entitlement written in the law, as I explained in an earlier column. Even though the undercover informant (reportedly working for the CIA) does not qualify for whistleblower status under the law as determined by the Department of Justice, any effort by Republicans to call him as a witness will be blocked by Schiff.

Reliable witnesses do not assume or presume anything. If they do, it is nothing more than supposition that should be discarded like yesterday’s trash.

But Schiff’s machinations are more malevolent than masking the key witness. Those he will call to testify are already on record dishing up prodigious plates of multiple hearsay and rank speculation. It is obvious from the released transcripts of the heretofore “super top-secret” inquisition that none of them have any firsthand knowledge of a “quid pro quo” allegedly demanded by President Trump.

READ: Trump did nothing wrong – Still, Pelosi and her colleagues will do anything to undo 2016

For example, Bill Taylor, the acting ambassador to Ukraine who will testify on Wednesday, told Schiff’s committee that it was his “understanding” there was a link between U.S. security assistance and an investigation of Joe and Hunter Biden. How did Taylor arrive at his opinion? He heard it through discussions with other diplomats, although there is no indication that any of these individuals had direct knowledge of anything. The chain of hearsay went something like this: the European Union Ambassador Gordon Sondland told National Security Council official Tim Morrison who, in turn, told Taylor that there was a purported “quid pro quo.” 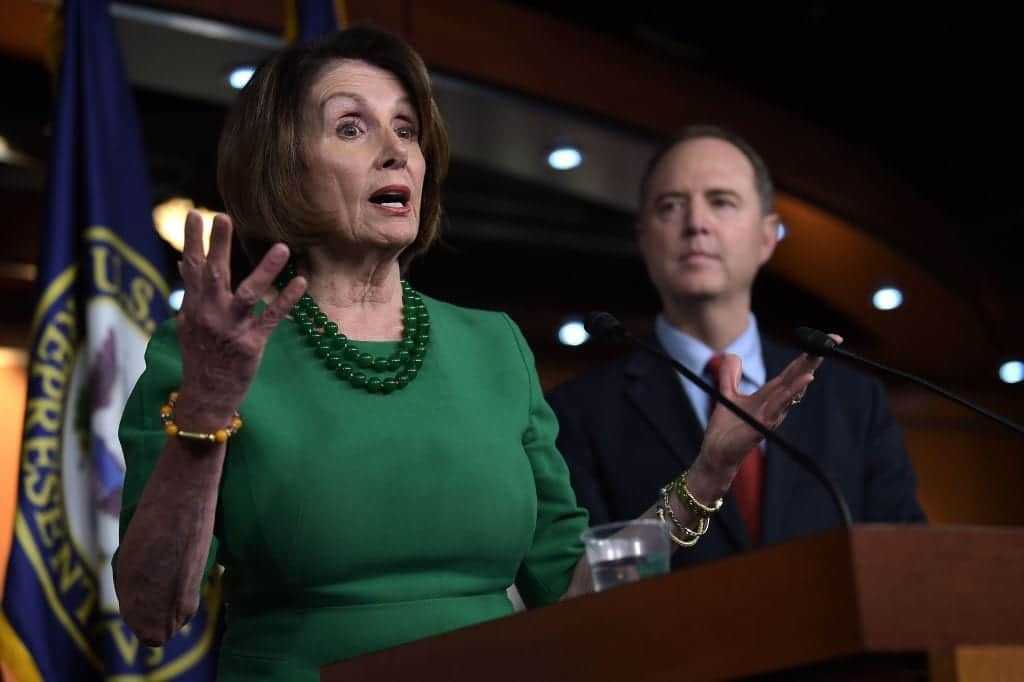 But wait. If Sondland was the original source, where did he get his information? He initially testified that in a brief phone conversation with Trump, the president explicitly told him, “I want nothing … I want no quid pro quo.” Sondland added that he “never” thought there was a precondition on aid. Later, he revised his testimony to state, “I presumed that the aid suspension had become linked to the proposed anti-corruption statement.”

Ah, yes. He “presumed.” Reliable witnesses do not assume or presume anything. If they do, it is nothing more than supposition that should be discarded like yesterday’s trash.

My favorite purveyor of assorted hearsay is another star witness for Schiff this Wednesday. Deputy Assistant Secretary of State George Kent testified that he “believed” there was a “quid pro quo” after speaking to Taylor who spoke to Morrison who heard it from Sondland who, as noted, “presumed” a precondition. This is conjecture built on triple hearsay. It is not evidence, it is junk. If this were a court of law, the presiding judge would instruct the jury to disregard such testimony and strike it from the record.

Under cross-examination, these witnesses readily admitted they had no firsthand knowledge of the president’s intent during his telephone call with Ukrainian President Volodymyr Zelensky. They simply propagated and repeated rumors and innuendo in their diplomatic echo chamber. But that has not stopped Schiff from pretending that they are valued witnesses. With the chairman’s encouragement and guidance, they have offered their interpretations of the Trump-Zelensky conversation. It reminds me of Schiff’s own dramatic interpretation of the phone call, which was nothing more than an unconscionable fabrication designed to smear Trump.

A transcript of the real conversation is the best evidence of what actually occurred. Indeed, it is the only relevant and material evidence. Nowhere is there a demand, condition, or pressure for a “quid pro quo” that made an investigation of the Bidens contingent on U.S. military assistance. This is corroborated by Zelensky who is on record stating that there was no blackmail involved and no pressure applied. “Nobody pushed me,” Zelensky said. “We had a great phone call,” he added. “It was normal.”

The Ukrainian government has confirmed that it was unaware that U.S. aid had been temporarily suspended until almost five weeks after the call with Trump. As noted in my previous column, it is impossible for there to be a “quid pro quo” when the recipient of the “quid” is oblivious to the existence of the “quo.”

In the court of public opinion, Schiff increasingly reveals himself to be the court jester playing the fool. He presides over an investigatory charade that is anathema to fundamental fairness and due process.

If the inquiry was equitable, both sides would be able to call their own witnesses. Yet, the House of Representatives passed its impeachment measure giving Schiff the right to veto GOP witnesses. He has already made it clear that he will do so, rejecting a request that the faux “whistleblower” testify. It is clear that other witnesses, including Schiff and/or his staff, will also be rejected.

To his credit, Sen. Lindsey Graham, R-S.C., has made it clear that if the unidentified informant who precipitated the impeachment “Witch Hunt” is not allowed to testify in the House, “this thing is dead on arrival in the Senate.”

In truth, it was DOA the moment Schiff was put in charge of this clown show.