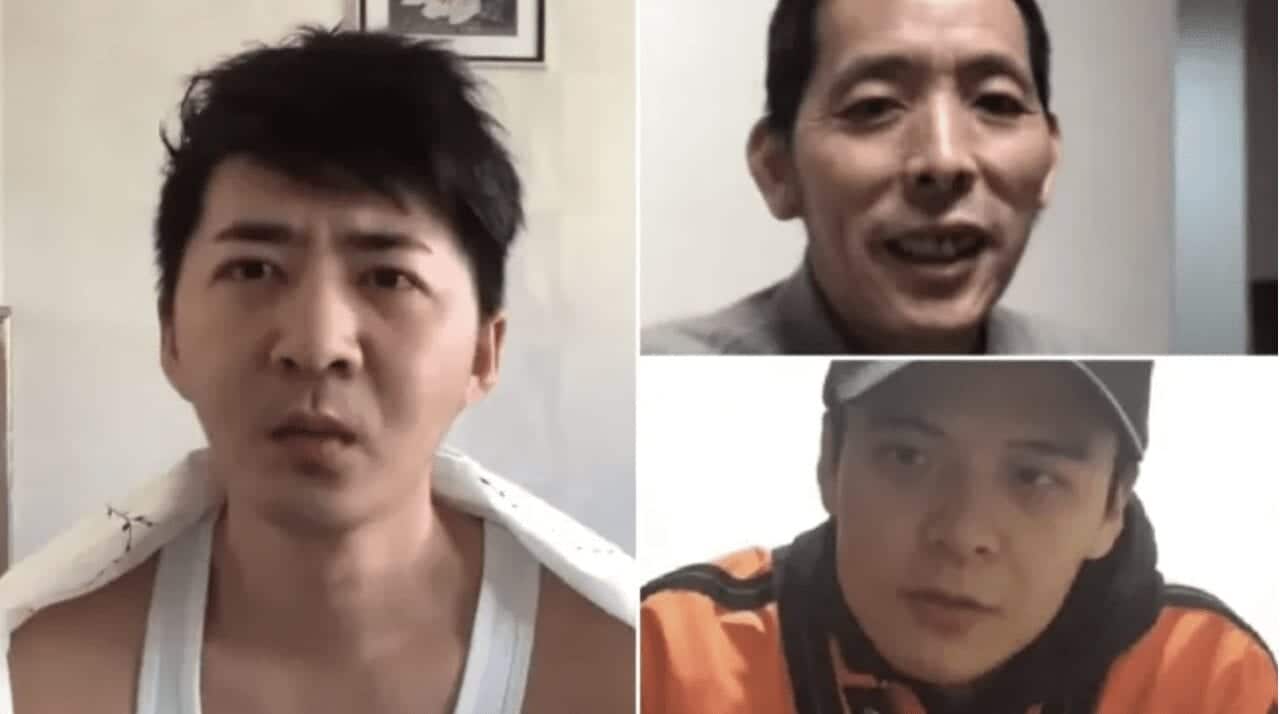 [otw_shortcode_dropcap label=”C” font=”Ultra” background_color_class=”otw-no-background” size=”large” border_color_class=”otw-no-border-color”][/otw_shortcode_dropcap]hina’s deceits continue to pile up; most of which are deadly. Those who did try to tell the truth of what occurred at the epidemic onset have not been seen for two months. Three whistleblowers, Chen Qiushi, Fang Bin and Li Zehua “shared dramatic pictures and videos from inside the quarantined city – the source of the coronavirus pandemic” have not been seen “since February” reports Metro UK.

All three were journalists and were allegedly determined to expose anything they could about the origins and handling of the pandemic in China. “Their popular accounts on YouTube – which is banned in mainland China” have “all gone quiet.” There has been no comment from Chinese authorities, but it does not take much to speculate the journalists’ fates.

Fang Bin, also a businessman in Wuhan “disappeared after releasing a video claiming to show a pile of bodies in a minibus outside a hospital” and “medics in hazmat suits attempting to treat patients as others wait moaning in pain” reported Metro.  In the footage, Fang also asks the medics, “so many people just died? When did this happen? Yesterday? There are so many bodies.” After the video was shared on twitter, Fang said officers “barged into his home and took him away after he posted the video on February 1.” He was released but has not been heard from after a February 9 post which read, “all people revolt – hand the power of the government back to the people.”

Chen Qiushi, a 34-year-old human rights lawyer “turned video journalist who arrived in Wuhan before the city went into lockdown” has also disappeared. Chen, who has not been heard from since February 6thand also covered the Hong Kong protests, released a video on his YouTube channel in which he said, “I will use my camera to document what is really happening. I promise I won’t cover up the truth.”

25-year-old journalist Li Zehua once worked for CCTV, the state broadcaster, but was reporting from Wuhan “independently.” Just last week a new theory unearthed that the pandemic began because the virus was built in a lab at the Wuhan Institute of Virology. Radio Free Asia (RFA) claims Li Zehua was “targeted” after visiting the Institute.

United States Congressman Jim Banks has called for an investigation into the disappearance of the three Chinese citizens. “All three of these men understood the personal risk associated with independently reporting on coronavirus in China, but they did it anyway,” wrote Banks, concerned that China has “imprisoned them – or worse.”

In this article:China, Coronavirus, COVID-19, journalists