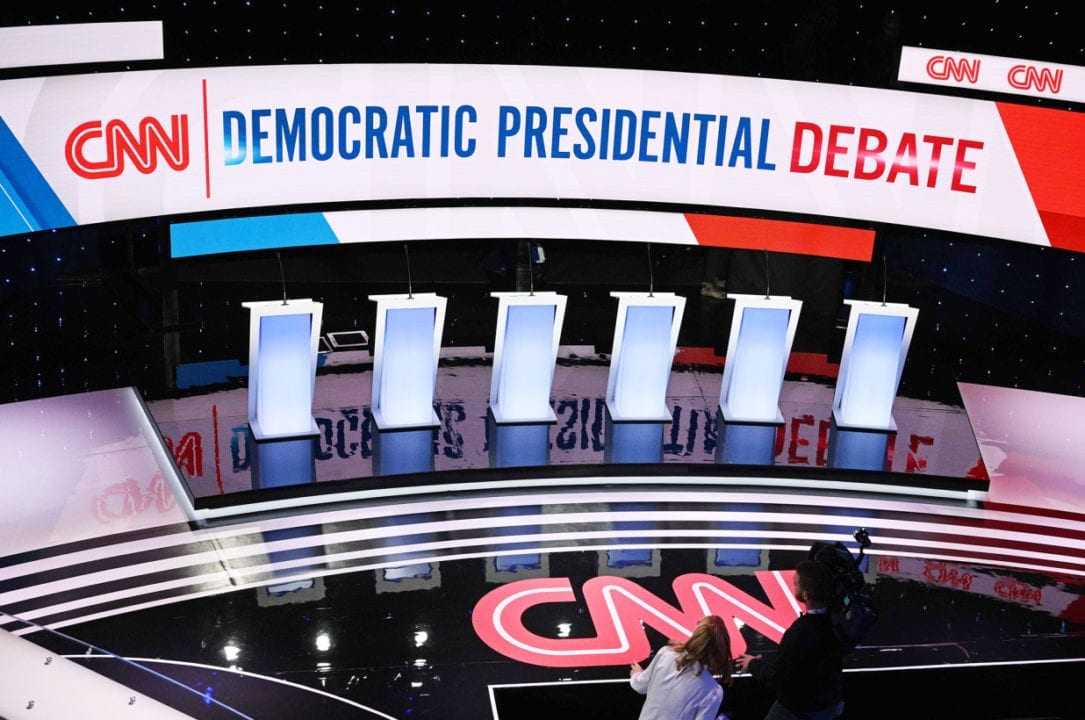 With all of the previous debates being a snoozefest, if you decide to waste a few hours of your life to watch how crazy the Democratic Party has become here are 5 things to watch out for during tonight’s debate.

#1 Did Bernie say a woman could not win a presidential election, and will Warren convince people that he said it

With Senator Warren’s history of lying, she will have to be very convincing to sell the story that she and her campaign are selling. Especially since there are videos of Sen. Sanders saying that he believes a woman could win a presidential election.

#2 Will the 6 candidates voice support for the Iranian protesters

It is a guarantee that all of the candidates will attack President Trump for his decision to kill the terrorist General Suleimani. The question that needs to be answered is whether or not any of these candidates will come out and publicly support the protesters that are sick of the oppressive Iranian regime.

With Tom Steyer and Michael Bloomberg spending millions of their own dollars to run for president, more than one of the other candidates will make a remark about billionaires buying their way into politics. Tom Steyer will get the first chance to respond to the accusation, as Michael Bloomberg purposely did not make the debate stage.

If current projections continue, these two candidates are the next two on the chopping block. With Klobuchar being forced off of the campaign trail with the senate impeachment trial looming, she needs to make her case to Buttigieg supporters that she is a more viable candidate. Major Buttigieg needs to stop hemorrhaging support in Iowa, otherwise, he will have to end his campaign sooner than planned.

#5 Impeachment and the Senators’ energy

Everyone should be watching how much energy the three senators on stage have. This is likely the most rested they will be over the course of the next few months. If any of them come across as slow, tired, or not up to a full night of debates, it could cause a domino effect that spells doom from now until Super Tuesday.