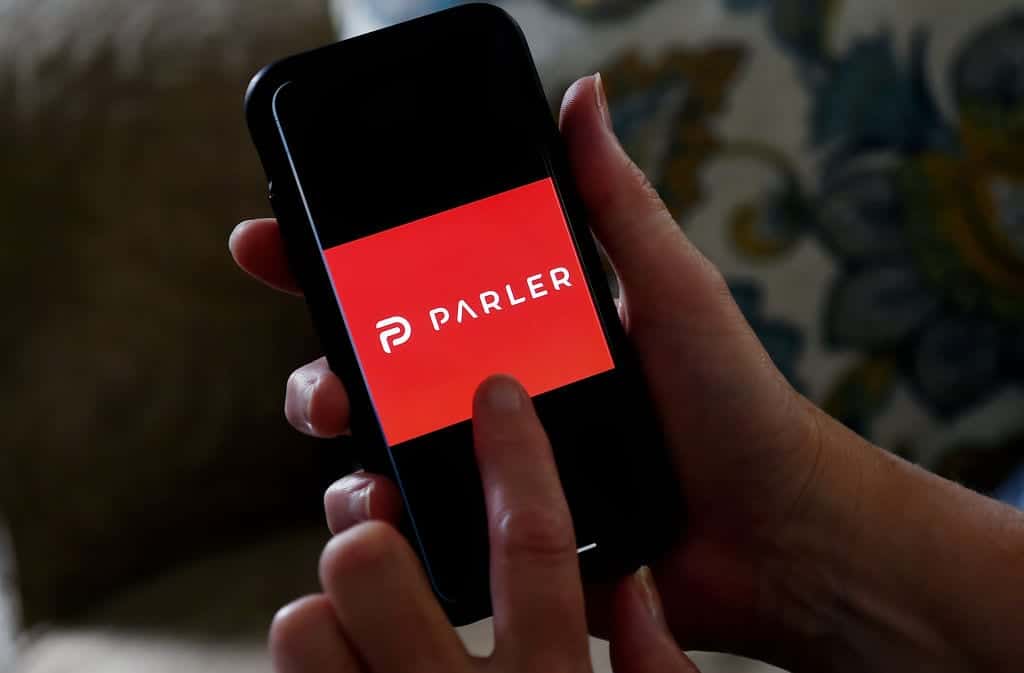 In a letter to FBI Director Christopher Wray, House Oversight Chair Carolyn Maloney (D-NY) called for the bureau to investigate the financing for Parler, one of the social media platforms recently blacklisted by the Big Tech conglomerate following the Capitol riot.

House Oversight Chair @RepMaloney writes a letter asking FBI Director Christopher Wray to "conduct a robust examination of the role that the social media site Parler played in the assault" on the Capitol on January 6. pic.twitter.com/05OODsFeEH

Maloney also wants the investigation to include whether the site has any ties to Russia.

The reasoning behind the requested investigation is simply because the site’s CEO, John Matze, founded the company shortly after traveling to Russia with his wife, who is Russian, BizPacReview reports.

Maloney said that Parler’s financing and Russia ties should be investigated given that the site is now being hosted by a Russian company.

“Questions have also been raised about Parler’s financing and its ties to Russia, which the Intelligence Community has warned is continuing to use social media and other measures to sow discord in the United States and interfere with our democracy,” Maloney wrote.

She added that posts on Parler have “reportedly been traced back to Russian disinformation campaigns.”

“The company was founded by John Matze shortly after he traveled in Russia with his wife, who is Russian and whose family reportedly has ties to the Russian government,” she said.

In the letter, Maloney called for a “comprehensive investigation” into Parler’s role as a “potential facilitator” of the Capitol riot on January 6. She also asked Wray to investigate whether Parler was used “as a potential conduit for foreign governments who may be financing civil unrest in the United States.”

Maloney warned that several Parler users have been arrested after participating in the riot, which resulted in the death of five Americans.

Following the riot, several Big Tech companies punished Parler; Google and Apple removed the app from their stores and Amazon canceled their web hosting partnership, claiming that the company was not enforcing enough content moderation.

In an interview with The Washington Post, Maloney said: “I am going to get to the bottom of who owns and funds social media platforms like Parler that condone and create violence.”