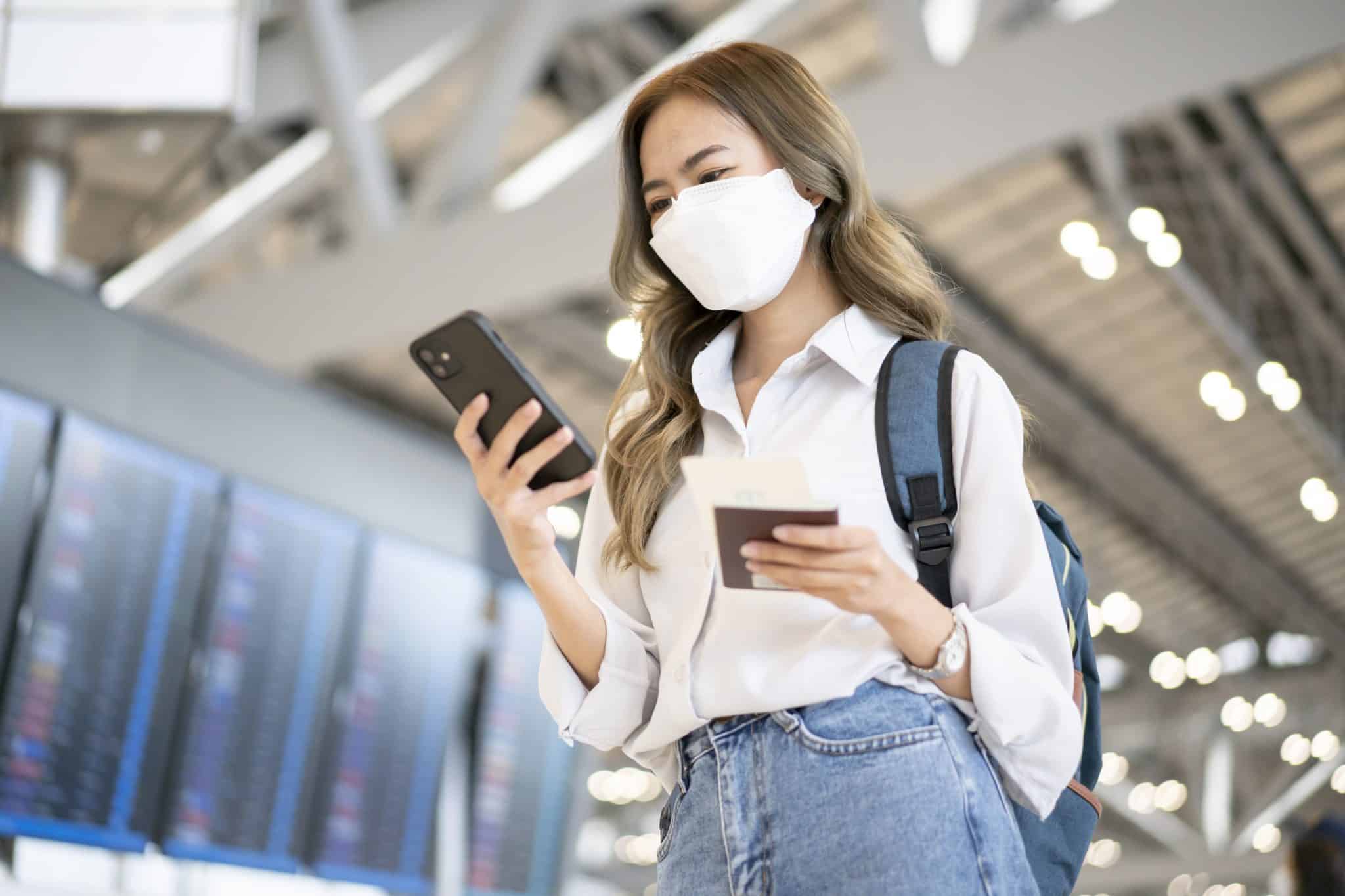 The order was set to expire on April 18, but the Centers for Disease Control and Prevention will extend it by two weeks to “monitor for any observable increase in severe virus outcomes as cases rise in parts of the country. The move was being made out of abundance of caution, the person said, speaking on the condition of anonymity to preview the CDC’s action” reports the Associated Press.

The new end date stands at May 3, 2022. The Transportation Security Administration oversees rules for planes, buses, trains and transit hubs, stated it hopes the CDC will roll out “a more flexible masking strategy that would have replaced the nationwide requirement.”

The AP notes “the mask mandate is the most visible vestige of government restrictions to control the pandemic, and possibly the most controversial. A surge of abusive and sometimes violent incidents on airplanes has been attributed mostly to disputes over mask-wearing.”

COVID-19 cases have fallen sharply since the omicron variant peaked in mid-January, and the variant has resulted in significantly less hospitalizations, which has become a new measure for the CDC to assess its danger level.

“Severe illnesses and deaths tend to lag infections by several weeks. The CDC is awaiting indications of whether the increase in cases correlates to a rise in adverse outcomes before announcing a less restrictive mask policy for travel” adds the AP.

In this article:featured, Mask Mandate