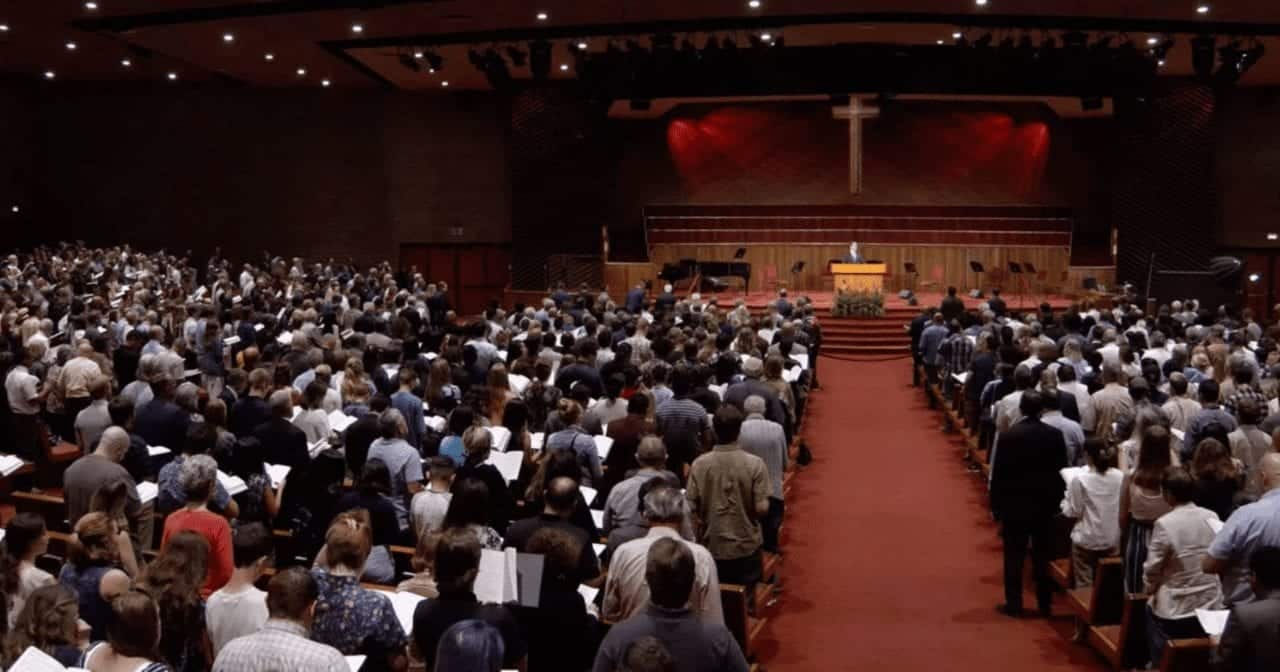 [otw_shortcode_dropcap label=”W” font=”Ultra” background_color_class=”otw-no-background” size=”large” border_color_class=”otw-no-border-color”][/otw_shortcode_dropcap]ith the end of the COVID-19 pandemic nowhere in sight, Churches across the United States are being forced to fight for their constitutional rights against the liberal elite. High-profile constitutional law attorneys Jenna Ellis and Charles LiMandri will represent Pastor John MacArthur and Grace Community Church in Los Angeles in a religious discrimination lawsuit.

The Thomas More Society announced in today’s press release “Grace Community Church, its Elder Board, and Pastor MacArthur have been the target of unconstitutional religious discrimination by the City of Los Angeles and the State of California, amid the State’s order to cease in-person church assembly indefinitely.”

According to the press release, “the State of California is using a pretext of COVID-19 to attempt to force churches to close indefinitely.” Due to the “illegitimate, over-broad, and unconstitutional order to indefinitely cease assembly” Grace Community Church was “forced…to defy the order and continue exercising their rights, seeking shelter in the guaranteed religious freedom protections of the United States and California constitutions” reads the press release.

Refusing to end assembly resulted in the City of Los Angeles sending a cease and desist letter to Grace Community Church and Pastor MacArthur, which threatened daily fines of $1,000 or even arrest. The Los Angeles Church may be in for an uphill battle if a similar lawsuit is any indication.

In May, another California church was denied by the U.S. Supreme Court to hear their request “to block enforcement of state restrictions on attendance at religious services” reported the New York Times. Chief Justice John Roberts joined the four liberal justices in a 5 to 4 vote.

Despite the court’s decision, Ellis, says it is “California’s Governor Gavin Newsom and Mayor Eric Garcetti that are defying their constitutional obligation to protect religious freedom and church assembly.” Ellis, who is also the senior legal adviser to the Trump 2020 campaign, private counsel to President Trump and served on his legal team for the 2020 impeachment trial, says Grace Community Church “has every right to assemble without impossible and unreasonable infringement from the state, and the state has absolutely no power to impose the restrictions it is demanding.”

“Our American system of government specifically recognizes that our individual, fundamental right to free exercise of religion and freedom of assembly is a pre-political, God-given, inalienable right” states Ellis. Those rights are “not given by the government or the Constitution, but rather, government is mandated by the Constitution to preserve and protect it for the church.” Therefore, “this is not about health and safety, it is about targeting churches” concludes Ellis.