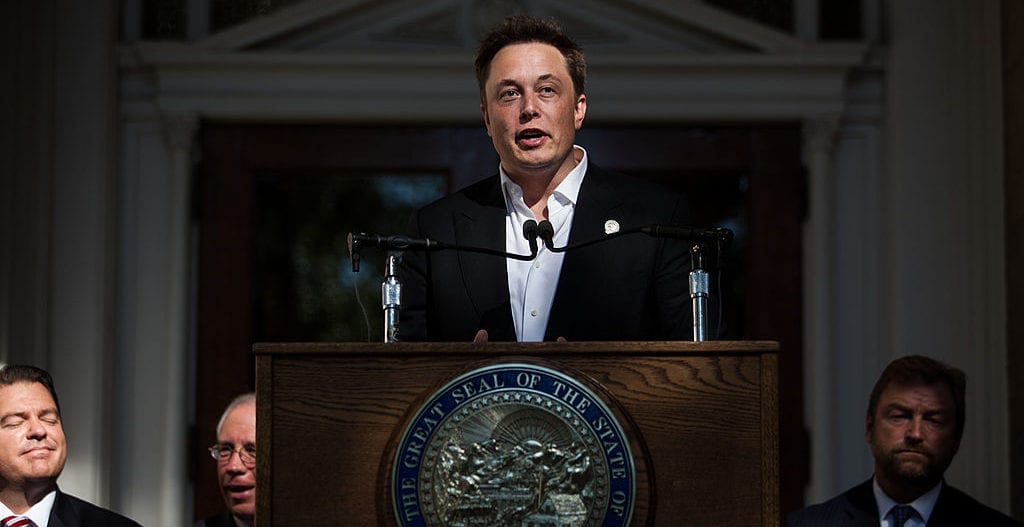 Trump Tweeted that the auto companies will be permitted to “make ventilators and other metal products, FAST!”

Trump signed the Defense Production Act last week which allows his administration to request certain American companies to manufacture much needed medical supplies during a crisis. Trump said he was putting the law “into gear” but it remained unclear to what extent he was using the order.

The Defense Production Act, or DPA, is a law dating back to the Cold War, allows for the control of the production and distribution of scarce materials deemed “essential to the national defense.”

Elon Musk, CEO of Tesla, said on Twitter, that he had a “long engineering” discussion with the company Medtronic, a medical device maker.

The blog CleanTechnica reached out to Musk directly on Friday who responded, “We have 250k N95 masks. Aiming to start distributing those to hospitals tomorrow night. Should have over 1000 ventilators by next week.”

General Motors announced it was partnering with Ventec Life Systems to increase the production of its respiratory care systems, rather than manufacturing ventilators on its own.