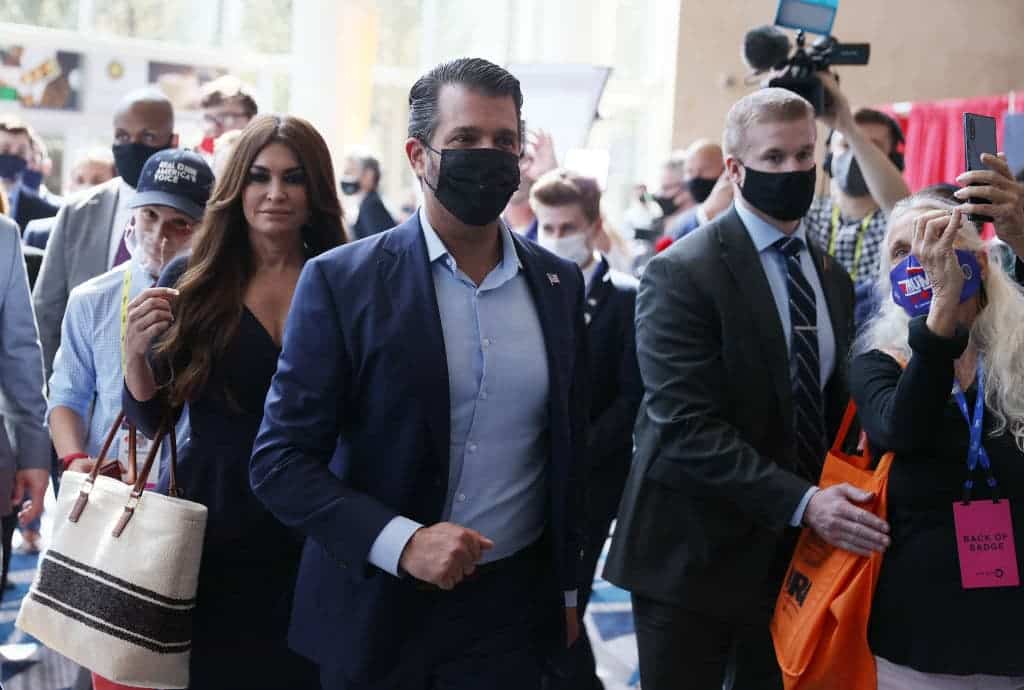 On Monday night, Donald Trump Jr. pointed out the hypocrisy of the media by calling out the publisher of New York Governor Andrew Cuomo’s book and asking when they will “be canceling” Cuomo’s contract in light of his suppression of data on New York COVID-19 nursing home deaths and the sexual assault allegations levied against him.

“With everything that is coming to light, when will @CrownPublishing be canceling @andrewcuomo ’s contract?” Trump Jr. tweeted alongside a screenshot of an announcement of the book that stated: “Crown to Publish NY Governor Andrew Cuomo’s AMERICAN CRISIS: Leadership Lessons From the COVID-19 Pandemic.”

With everything that is coming to light, when will @CrownPublishing be cancelling @andrewcuomo’s contract? pic.twitter.com/GVkHWEiJh9

Crown Publishing’s plan to go ahead with publishing Cuomo’s book highlights a stark contrast between the different standards applied to Republicans and Democrats. Earlier this year, Sen. Josh Hawley (R-MO) had his book contract canceled by Simon & Schuster after they accused him of playing a “role” in the attack on the Capitol in January. Hawley responded to the cancellation of his book, titled “The Tyranny of Big Tech,” in a statement posted on his Twitter, calling it “Orwellian.”

“This could not be more Orwellian,” he said. “Simon & Schuster is canceling my contract because I was representing my constituents, leading a debate on the Senate floor on voter integrity, which they have now decided to redefine as sedition.”