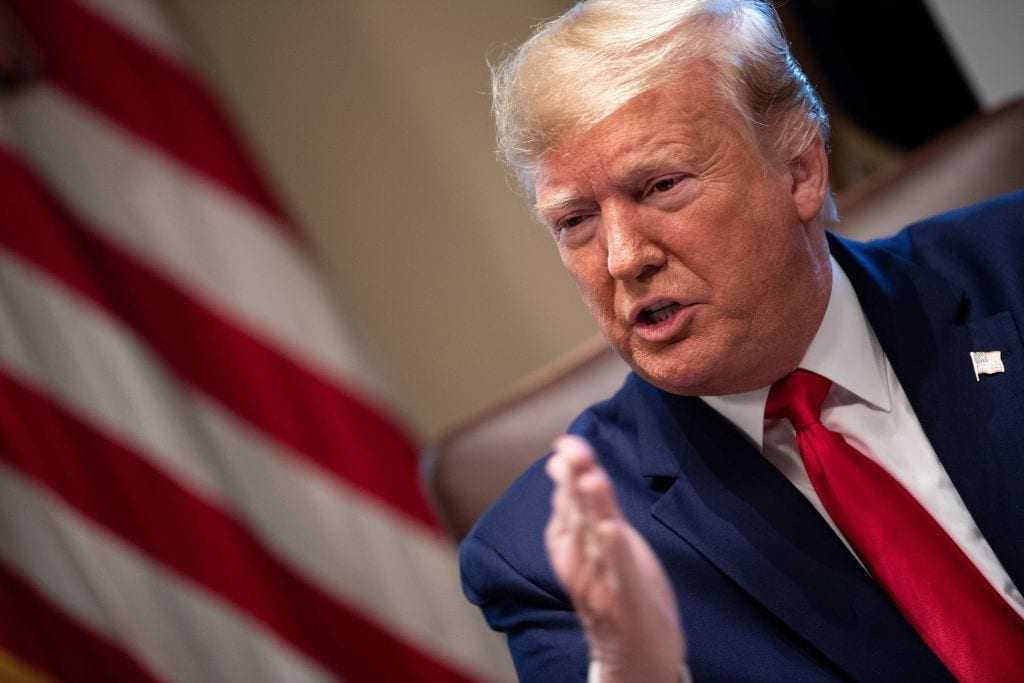 [otw_shortcode_dropcap label=”I” font=”Ultra” background_color_class=”otw-no-background” size=”large” border_color_class=”otw-no-border-color”][/otw_shortcode_dropcap]t’s all just too delicious. Liberals could not have been more emphatically joyful when former President Barack Obama received the Nobel Peace Prize only months after he took the office of the Presidency. Obama’s Award was given to him in 2009 for nothing more than his verbal commitment to “seek the peace and security of a world without nuclear weapons.”

In only one week, President Trump has been nominated for not one, but two Nobel Peace Prizes, both of which are for actions he actually took and accomplished. And liberals are losing their minds. The Atlantic put out an article with the unambiguous title, “End the Nobel Peace Prize: The Trump nomination shows that peace had its chance, and blew it.” Bias message received.

The Atlantic author wrote, “Giving the peace prize to no one at all is a tradition the Nobel Committee should revive, perhaps on a permanent basis.” He continued, “The record of achievement of the peace laureates is so spotty, and the rationales for their awards so eclectic, that the committee should take a long break to consider whether peace is a category coherent enough to be worth recognizing.”

Are pigs flying? Peace-loving, multi-culturalist liberals don’t think “peace is a category coherent enough to be worth recognizing?” Quick, somebody nominate Biden for having done nothing and the liberals of the world will feel much better. Finally, the author writes, “Peace had its chance, and blew it. The Trump nomination – one of the hundreds, including this second from a Swede – helps show why.”

President Trump’s second nomination came from Magnus Jacobsson, a member of the Swedish Parliament, for brokering the historic peace deal between Serbia and Kosovo. Jacobsson made the announcement on Twitter that he had nominated Trump and the two European nations for their “joint work for peace and economic development, through the cooperation agreement signed in the White House.” Jacobsson added, “Trade and communications are important building blocks for peace.”