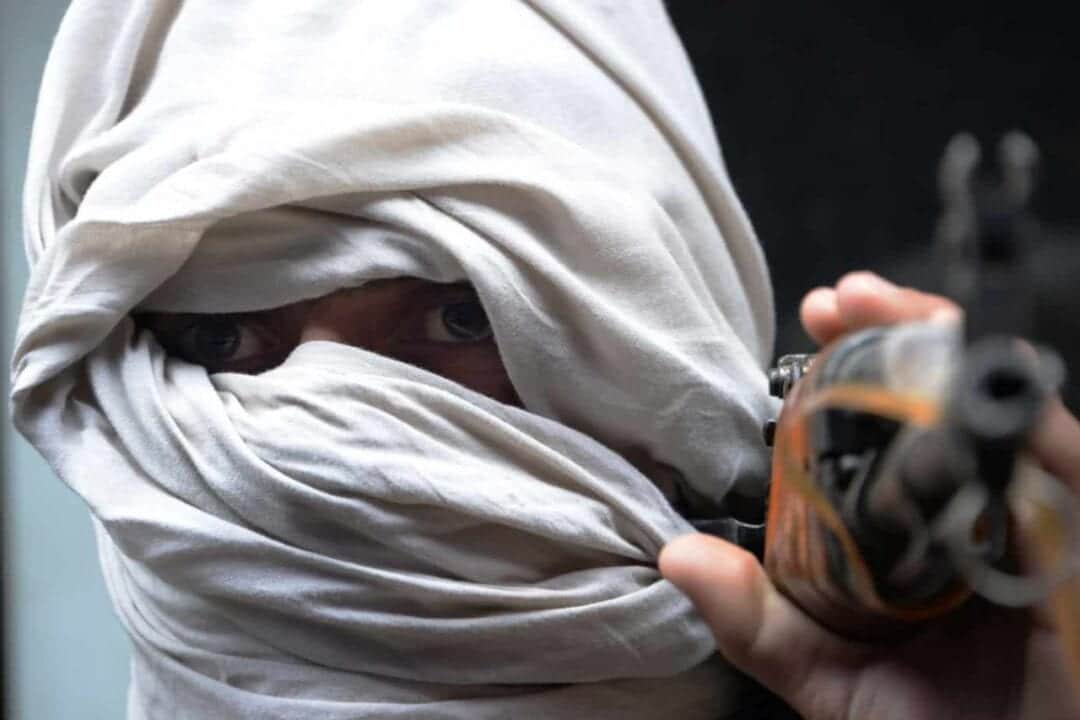 Speaking now to reporters outside of the White House, Trump discussed his decision to cancel talks with the Taliban. “They’re dead, they’re dead. As far as I’m concerned they’re dead” Trump said.

He continued, “they thought they had to kill people to put themselves in a better position. In that they killed twelve people and one American.” The American was a soldier from Puerto Rico whom the president called “a great man.”

In terms of having discussions with Talian leaders, Trump did say, “I like the idea of meeting, I have met with a lot of good people and a lot of bad people.” He said when “you are talking about wars” talking is a good thing otherwise they will “go on forever.”

Trump declared that he had set the meeting at Camp David with the Taliban, but “when I learned they killed an American soldier I cancelled it.”

Although President Trump mentioned that Camp David has held meetings with a lot of “bad customers” that people would not “consider politically correct” but the alternative was the White House which he said to the press “you wouldn’t have been happy with that either.”

Ultimately he reiterated his decision came down to the fact that “I don’t want to meet with those who go around making themselves more important by killing people.”

In terms of America’s role in Afghanistan and keeping the region from total devastation, “we have been policemen there for a long time but the government needs to take responsibility there.” He added, “our soldiers are incredible and serving as policemen to a certain extent. I would like to get out but we will get out at the right time.” The President also claimed that the Taliban admitted they made a mistake. That their tactic backfired, and Trump believes they admitted it “loud and clear.”