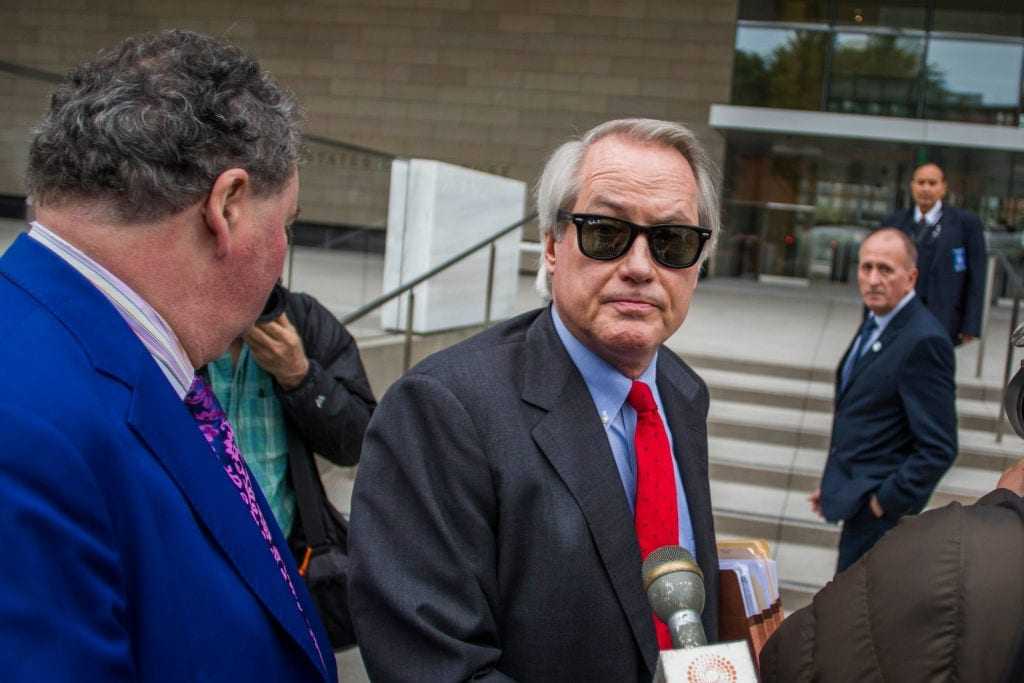 It has been one week since Election Day and – though the media called a premature Biden victory – the certified results of the 2020 election remain undetermined.  As President Trump’s campaign continues to fight legal battles in several battleground states, a new member has joined the team, BizPacReview reports.

L. Lin Wood, the prominent lawyer who successfully represented teen Nicholas Sandmann in a defamation suit against The Washington Post and CNN, has joined the president’s efforts to win back the 2020 election.

Wood believes this particular election represents a “constitutional crisis” for the nation.

“I was sitting around Tuesday night watching the election returns, I’ve loved politics all my life, since I first voted in 1972. And I saw what I assumed was going to happen. I saw President Trump building up what I believed was going to be almost a historic landslide victory,” Wood said in a press conference in Atlanta on Friday.

“Then all the sudden every network, including Fox News, started doing what they do best – they started lying to the American public. And they took a victory from Donald Trump and they called it a lie,” Wood said.

“They took a defeat from Joe Biden and lied and said he won. And they sent you to bed, turning off the count of the votes so you could wake up the next morning like I did and go, ‘What happened?” he continued.

“When I was asked by President Trump to help him in Georgia and perhaps other places around this country, I said ‘yeah’…I said yes because there is a cloud over this country. And if we don’t get it right and we don’t figure out what happened that night, that cloud is going to get darker and darker until it turns into a storm cloud and we’re going to lose our freedom. So it is time to fight back,” he urged.

Wood, who is also representing Kyle Rittenhouse – the 17 year old who was charged in the Kenosha, Wisconsin shootings – shared a message on Twitter Monday, calling for patience.

During the press conference, Wood urged that “we’re going to lose our constitutional rights” if the election problems aren’t investigated and handled according to the law.

“43 years of practicing law I never dreamed the day would come where I would be in the United States of America and there would be censorship. If they take away your right to free speech what are they going to take away next?,” he added

“Let’s find out what happened,” Wood said. “This is about truth versus lies.”

In another tweet, Wood again urged patience, calling out the media for the premature call.

“Biden has not been elected President by We The People,” he wrote. “Media lies do not elect The President.”

“The coup will fail,” he added.

Wood also called on Republicans to make their voices heard and stand behind the president.

“I’d like to see the Republicans stand up for this president. I’ve watched him for 4 years and he’s been out there fighting for the people and he’s almost always been fighting by himself,” he said. “It’s time for us to fight for Donald Trump.”