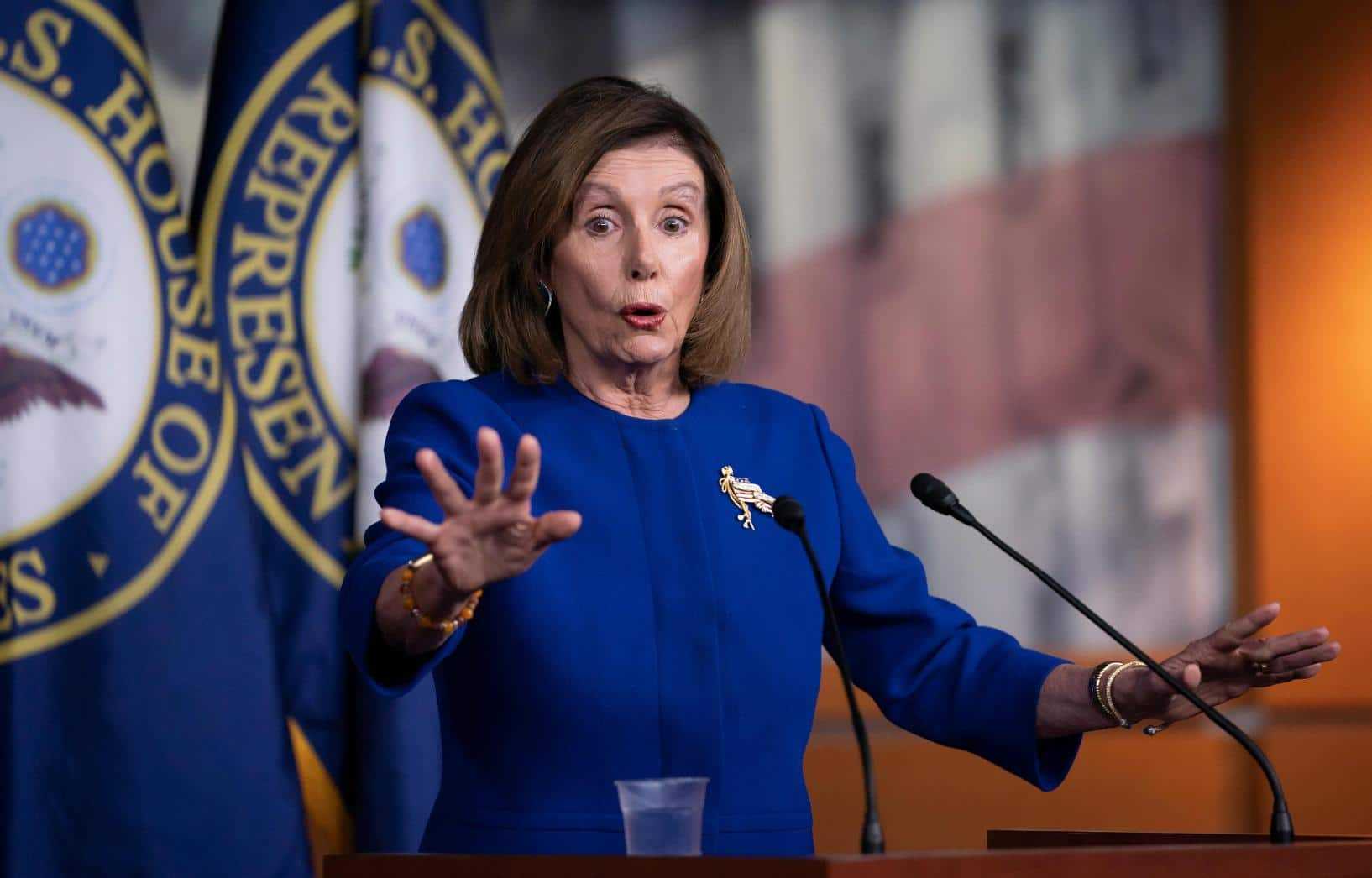 After the murder conviction was announced in the Derek Chauvin case Tuesday, social media flooded with responses to the news. Some may have been better left posting nothing at all instead of attempted support that just missed the mark. For example, the Raiders Football team posted the message “I CAN BREATHE 4-20-21.”

The Raiders Tweet drew a lot of criticism, but it was Nancy Pelosi who takes the cake for being absolutely daft. The Speaker of the House had the audacity to publicly thank George Floyd “for sacrificing your life for justice.”

During a news conference with members of the Congressional Black Caucus, Pelosi said, “thank you, George Floyd, for sacrificing your life for justice. For being there to call out to your mom- how heartbreaking was that – call out for your mom, ‘I can’t breathe.”

University of Illinois history professor and black activist, Barbara Ransby’s reaction sums it up nicely: “Did Pelosi just say ‘George Floyd, thank u 4 sacrificing your life for justice?” She tweeted. “He did not SACRIFICE his life. His life was violently taken.”

Another, more pointed response from Twitter user @marginoferror wrote: “NO! NO, NO, NO, What the f-k Pelosi!” The user continued, “sacrificing your life is something people have to do on their own, Floyd was murdered. We just had a whole-ass trial!”

User @pwebbbbb tweeted “My God the ignorance of Pelosi. His is really a good indication of why we need term limits because her old ass is out of her damn mind. ‘Sacrificing himself…like he had a choice.”