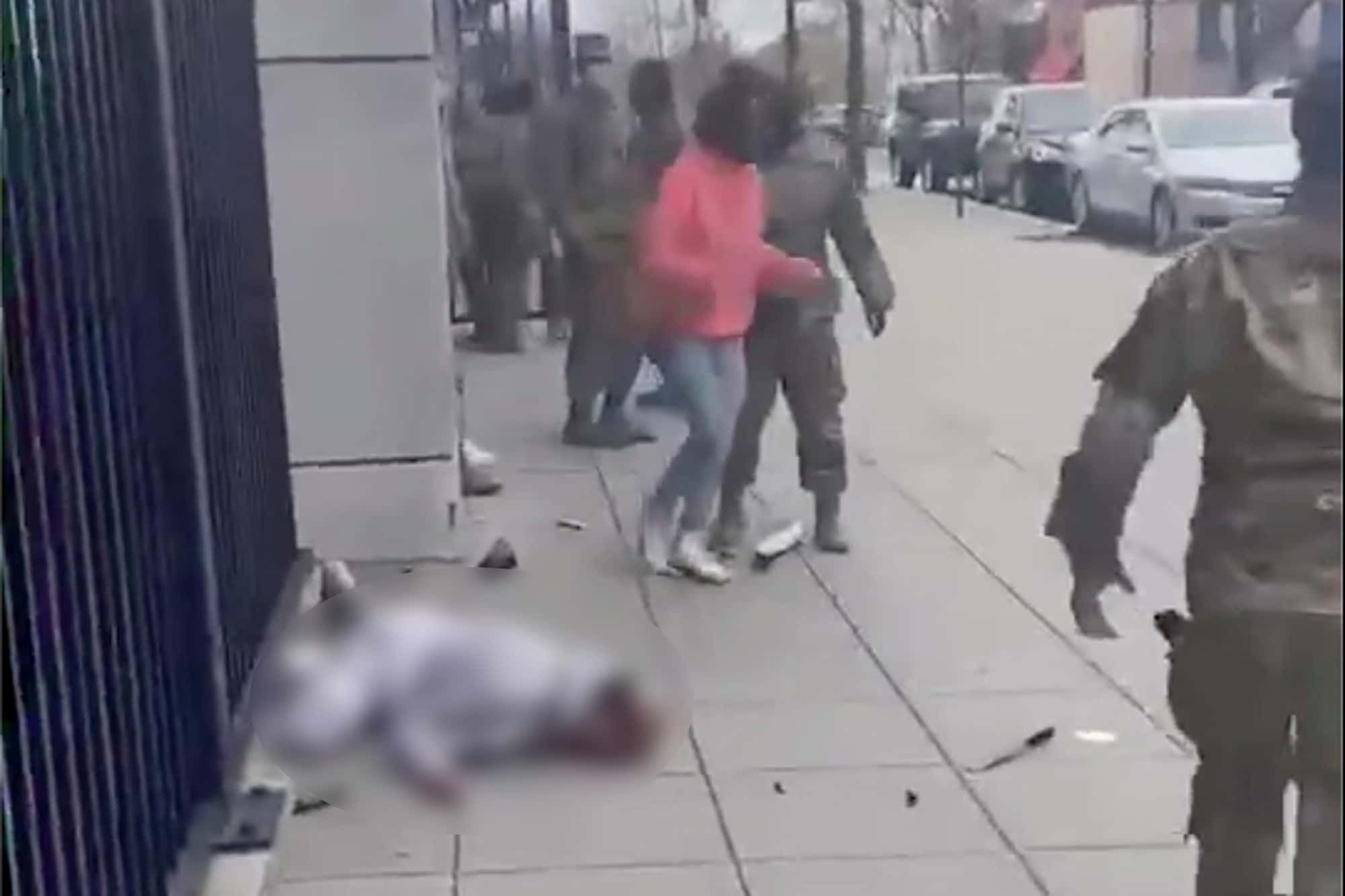 As an Uber Eats driver lay dying on a Washington, DC, sidewalk, the two teen girls who allegedly stun-gunned and carjacked him tried to run away.

Two teenage girls, only 13 and 15, have been charged with the murder of 66-year old Uber Eats driver, Mohammad Anwar. The murder occurred last Tuesday afternoon near Nationals Park in Washington, D.C. However, a “cushy plea deal” is expected to be reached in the coming days.

The young girls assaulted Anwar with a Taser during a carjacking attempt. They are expected back in court April 20 and have been charged with felony murder, carjacking and armed robbery. Anwar was killed as he attempted to maintain possession of his car while the two girls “tried to navigate the car down the street, cops said.”

DC Mayor Muriel Bowser is receiving backlash for a tweet she wrote about the incident, which many deem highly irresponsible: “Auto theft is a crime of opportunity. Follow these steps to reduce the risk of your vehicle becoming a target. Remember the motto, #protectyourauto.”

Under DC law, “the 13-year-old can’t be charged as an adult – even in a murder case, according to the Post. The 15-year-old suspect could be charged as an adult, but that would increase the burden of proof on prosecutors, the report said.” In juvenile court, defendants who are found “responsible,” another term for guilty, can only be jailed until the age of 21.

You can watch Gregg Jarrett discuss this case with Sean Hannity on ‘Hannity’ above.

In this article:murder, Uber Eats