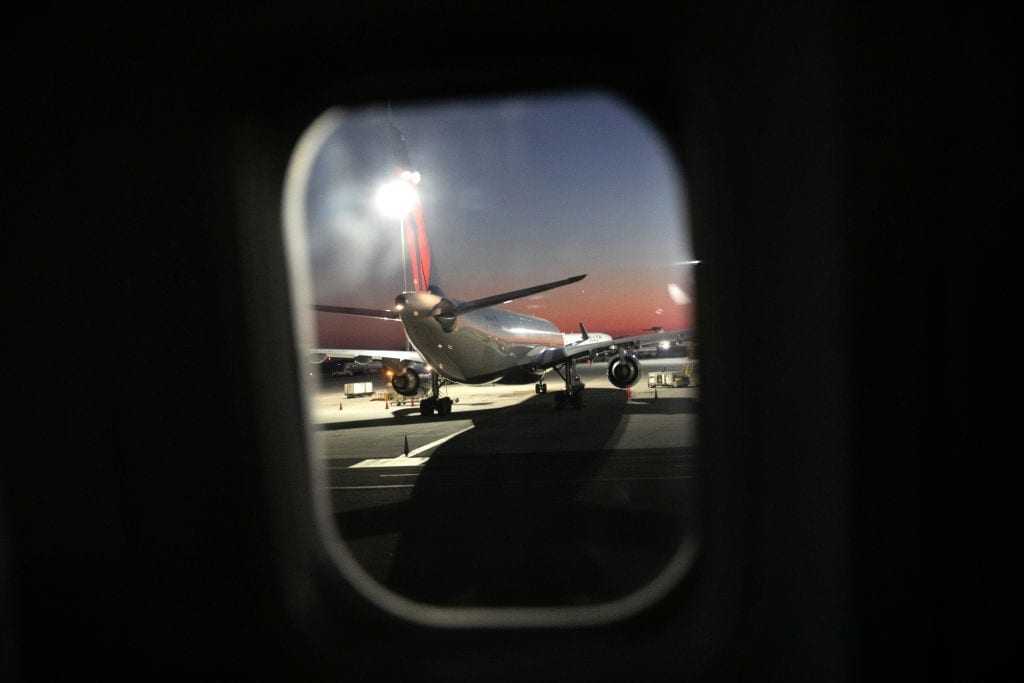 [otw_shortcode_dropcap label=”I” font=”Ultra” background_color_class=”otw-no-background” size=”large” border_color_class=”otw-no-border-color”][/otw_shortcode_dropcap]ndividuals are sitting back hoping they get their stimulus checks as soon as possible, and small businesses and independent contractors hope they qualify for assistance so their companies can survive the coronavirus epidemic. Then you have big businesses chomping at the bit to get their hands on the largest amount of stimulus money possible from the pot. Frankly, they have a much better chance of getting that federal handout. But do they deserve it?

The airline industry has asked for a $50 billion bailout. Certainly, when we are allowed to travel again, we would like airplanes available to get us to and fro. Here’s what’s frustrating; the nation’s four biggest airlines – American, Delta, Southwest, and United spent $45 billion “to Wall Street over the past five years to keep shareholders happy” according to the Washington Post.

Allan Sloan, who penned the Washington Post article says, “yes, we should bail out the airlines. Having them collapse now would add more instability to our economy and endanger even more jobs.” The Post then makes a statement: “But we should give taxpayers a handsome return on their loan.” The reason behind the statement is to “reflect the fact that a substantial part of their current financial problem is of their own making.”

Sounds fair; those who have been responsible with their money and business handlings, whether they be small or big business, should be rewarded in times like this. “If many of these companies hadn’t spent lots of money to buy back their own stock to prop up its price, they wouldn’t need anywhere near as much money as they need now” notes the Post article.

Here are the specifics: “Almost seven out of every eight dollars the four airlines sent Wall Street from 2015 through 2019 – $39.1 billion out of $44.7 billion – went for share buybacks.” The rest? “The rest went for dividends, according to” to the writers’ “calculations based on the companies’ Securities and Exchange Commission filings.”

Sloan concludes that “yes, let’s keep these companies – and other bailout candidates – out of bankruptcy.”

However, let’s also “make them pay taxpayers a handsome return on our loan and give us a big chunk of stock before they’re allowed to send another penny to Wall Street.”

In this article:Airlines, Bailout, businesses, news3