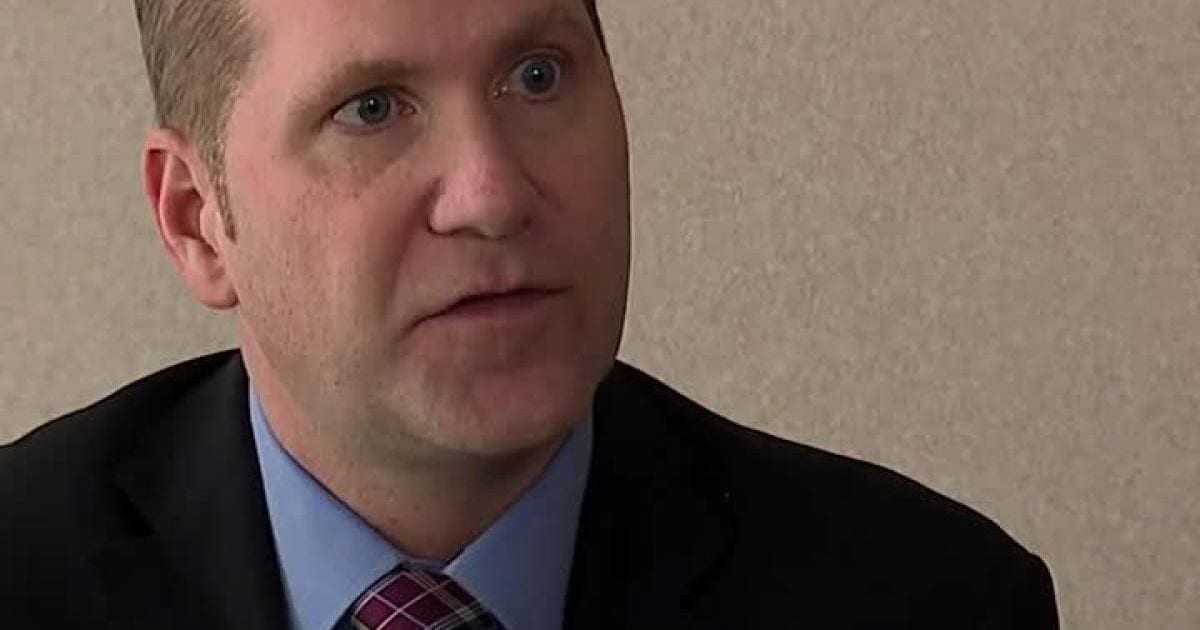 [otw_shortcode_dropcap label=”U” font=”Ultra” background_color_class=”otw-no-background” size=”large” border_color_class=”otw-no-border-color”][/otw_shortcode_dropcap].S. Attorney Matthew Schneider wants the record set straight on federal agent presence in Detroit. Schneider declared anyone saying federal agents are being used to handle or interfere with protests is “irresponsible rhetoric” and they are in fact helping to combat the increase in violent crimes.

“The United States Department of Justice will not sit on the sidelines while murderers spread violence in our neighborhoods,” said Schneider. The Associated Press reported that Schneider discussed “the federal officers sent to Detroit have been assigned to capture fugitives, address illegal gun possession and break up drug trafficking, among other tasks.”

Unfortunately, with the contention between protesters and law enforcement in other cities such as Portland, New York City and Minneapolis, federal agencies face a public relations battle. Vandals, protesters and many Democratic leaders are painting a public image of police and federal agents as agitators.

Federal agents themselves have experienced poor treatment from Democratic leadership such as Oregon’s governor Kate Brown announcing today, she will begin a “phased withdrawal” of federal agents who have clashed with protesters in Portland. Even in Detroit where the police Chief said violence is increasing and “more than 500 guns” have been “seized in a recent four-week period” federal agents are receiving push back.

Detroit Mayor Mike Duggan said the city of Detroit welcomes the federal help “so long as those staff are used in the continuing effort to enforce federal laws on illegal gun trafficking and gang violence.” How about a “thank you?” But the federal agents won’t be getting it from liberal Mayors.

Head of the Alcohol, Tobacco and Firearms (ATF) in southeastern Michigan Jim Deier, exposes the backward thinking affecting his officers saying, “To be clear, ATF and none of my federal partners here are going to be driving around the streets in unmarked cars to somehow make contact or swoop up protesters and demonstrators. I have no interest.”

Schneider also alluded to the nonsensical public opinion, saying,” Federal agents have been in Detroit for decades. Some of what we are doing is no different than from what I did as an assistant United States attorney years ago when my bosses were Eric Holder and President Barack Obama” said Schneider was appointed U.S. attorney by President Trump. Likely the mainstream media won’t repeat that information, furthering the false narrative that federal agents are being sent into cities to disrupt protests and heighten tensions.