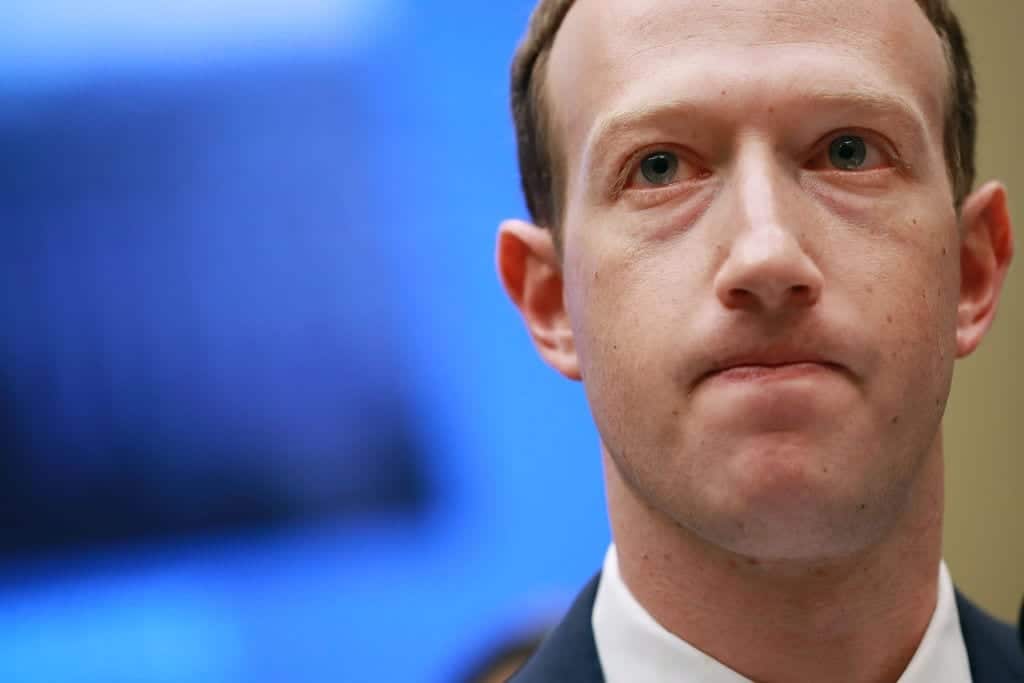 Groundbreaking news emerged this week as “dozens of states and the federal government sued Facebook (FB) on Wednesday in twin antitrust lawsuits.” Allegations include the social media giant’s “abuse” of dominance in the digital marketplace and engaging in “anti-competitive” behavior.

The Federal Trade Commission has a specific aim at “seeking a permanent injunction in federal court that could, among other things, require the company to divest assets” reports CNN Business. The assets include the popular global platforms Instagram and WhatsApp.

Director of the FTC’s Bureau of Competition Ian Conner said in a statement of the matter, “personal social networking is central to the lives of millions of Americans.” As such, “Facebook’s actions to entrench and maintain its monopoly deny consumers the benefits of competition. Our aim is to roll back Facebook’s anticompetitive conduct and restore competition so that innovation and free competition can thrive” added Conner.

In 2012 Facebook announced its purchase of Instagram for $1 billion. Two years later, the announcement of a $19 billion acquisition of WhatsApp was announced. Facebook’s impenetrable monopoly of the market “makes Facebook the second global tech company to be taken to court by US and state government officials this year over antitrust concerns” reports CNN Business. The first was Google when the Justice Department and 11 states filed a lawsuit in October claiming the tech giant had “stifled competition to maintain its powerful place in online search and search advertising.”

The FTC has been conducting its investigation of Facebook since June of 2019 and more than 40 attorneys general signed onto Wednesday’s complaint following New York Attorney General Letitia James’ announcement of an investigation into anticompetitive practices by the company 14 months prior. “For nearly a decade, Facebook has used its dominance and monopoly power to crush smaller rivals and snuff out competition” said James during a press conference. “By using its vast troves of data and money, Facebook has squashed or hindered what the company perceived to be potential threats” she added.