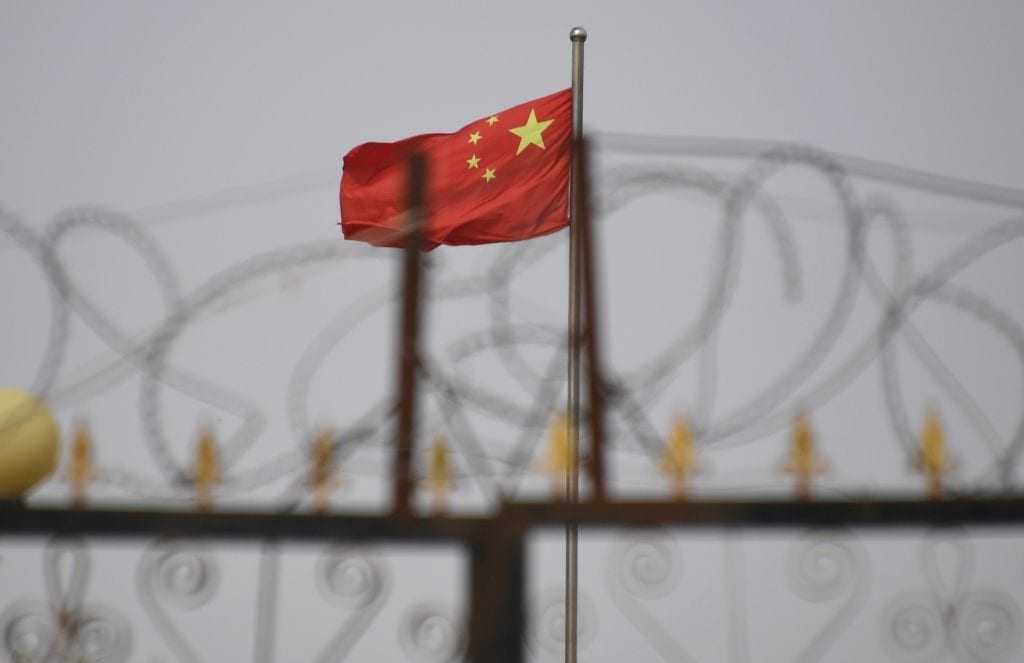 Top U.S. officials are warning that China’s growing military power indicates Beijing will likely launch a war against a neighboring state, with Taiwan being just one of the potential targets.

“What are we warning about: It’s danger on all fronts. This idea that it’s only a Taiwan scenario vs. many other areas where the Chinese are being highly assertive, coercive, is a failure in understanding complexity, because it’s not that simple,” Rear Adm. Mike Studeman, the top intelligence officer for the East Asian command said, adding that China is currently pressuring “lots of its neighbors.”

Studeman said that military officials are likening the current situation with China to the circumstances leading up to World War II, quoting Gen. Douglas McArthur’s description of it being “too late.”

“’Too late,’” Studeman said. “Too late in comprehending the deadly purpose of a potential enemy. Too late in realizing the mortal danger. Too late in preparedness. Too late in uniting all possible forces for resistance.”

“We must accelerate the modernization of national defense and the armed forces. A strong country must have a strong military, as only then can it guarantee the security of the nation,” Xi said, later adding, “Resolving the Taiwan question and realizing China’s complete reunification is a historic mission and an unshakable commitment of the Communist Party of China. We must take resolute action to utterly defeat any attempt toward ‘Taiwan independence.’”

Experts noted in June that China is working to “accelerate their modernization programs to develop capabilities to seize Taiwan” by 2027. A week later, the Washington Post reported that China is also adding more than 100 new missile silos.

“The 119 nearly identical construction sites contain features that mirror those seen at existing launch facilities for China’s arsenal of nuclear-tipped ballistic missiles,” The Washington Post reported. “The acquisition of more than 100 new missile silos, if completed, would represent a historic shift for China, a country that is believed to possess a relatively modest stockpile of 250 to 350 nuclear weapons.”