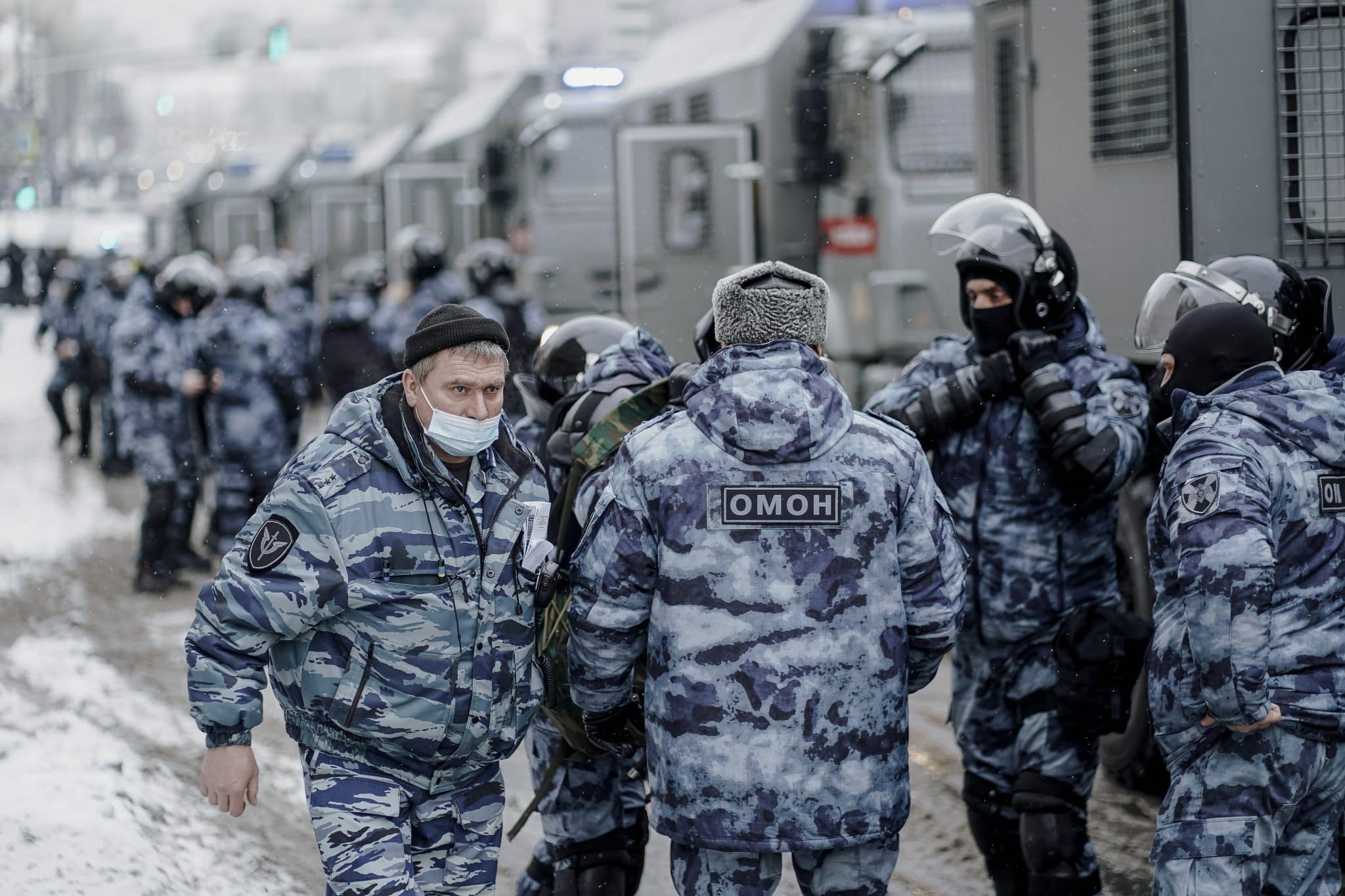 The Treasury Department stated in a press release that it has “sanctioned four individuals engaged in Russian government-directed influence activities to destabilize Ukraine.”

The press release added that the “action is intended to target, undermine, and expose Russia’s ongoing destabilization effort in Ukraine” and is “separate and distinct from the broad range of high impact measures the United States and its Allies and partners are prepared to impose in order to inflict significant costs on the Russian economy and financial system if it were to further invade Ukraine.”

According to the Treasury Department, the sanctioned individuals “act at the direction of the Russian Federal Security Service (FSB), an intelligence service sanctioned by the United States, and support Russia-directed influence operations against the United States and its allies and partners. The four individuals have played various roles in Russia’s global influence campaign to destabilize sovereign countries in support of the Kremlin’s political objectives. The United States will continue to take steps, through actions like this one, and in partnership with the Ukrainian government, to identify, expose, and undercut Russia’s destabilization efforts.”

“The United States is taking action to expose and counter Russia’s dangerous and threatening campaign of influence and disinformation in Ukraine,” Deputy Secretary of the Treasury Wally Adeyemo said. “We are committed to taking steps to hold Russia accountable for their destabilizing actions.”

The sanctions come the day after President Biden suggested that there might be little response from NATO if Russia decided to invade Ukraine and it was just a “minor incursion.”

“It’s one thing if it’s a minor incursion and we end up having to fight about what to do and not do,” Biden said. “But if they actually do what they’re capable of doing with the forces amassed on the border, it is going to be a disaster for Russia if they further invade Ukraine.”

When asked by reporters to clarify what he meant by “minor incursion,” Biden said he drew the line at “Russian forces crossing the border, killing Ukrainian fighters,” according to CNN.

In this article:featured, Ukrainian Officials