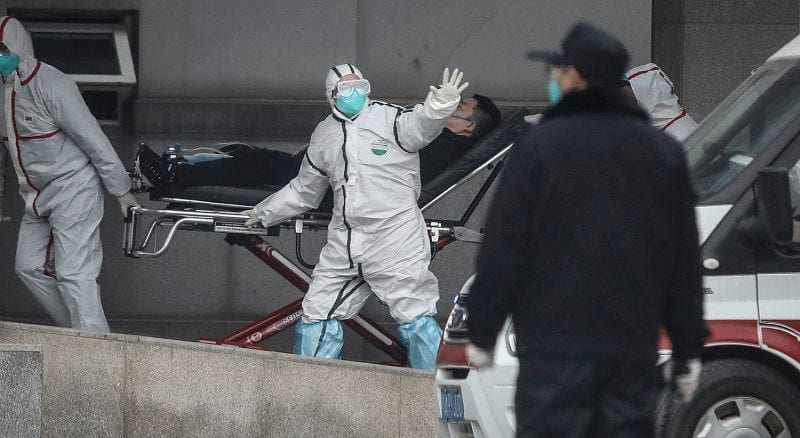 [otw_shortcode_dropcap label=”S” font=”Ultra” background_color_class=”otw-no-background” size=”large” border_color_class=”otw-no-border-color”][/otw_shortcode_dropcap]cientists at Harvard Medical Center, Boston University of Public Health and Boston Children’s Hospital came up with a unique study to determine the COVID-19 outbreak was around earlier than previously believed. Researchers used satellite images of hospital parking lots in and near Wuhan.

Images showed “a steep increase’ in traffic starting in August of last year and peaking in December when Beijing first alerted the World Health Organization about the new disease that has since been dubbed COVID-19” reported VOA News.

By comparing hospital traffic, it was found that Tianyou Hospital increased by 67% from October 2018 to October 2019. Specifically, October 2019 had 285 vehicles in its parking lots compared to 171 cars the year before.

In addition to the satellite images, the study found the increased hospital traffic coincided with online word searches on the Chinese search engine Baidu for “cough” and “diarrhea” the two most prominent symptoms of COVID.

In response to the theory that the coronavirus originated from a wet market in Wuhan in December of 2019, researchers said, “our evidence supports other recent work showing that emergence happened before identification at the Hunan Seafood market.”

COVID-19 maintains mysterious in many aspects. When it first emerged, where it first emerged, how it is spread and who is most vulnerable amongst other details. Also emerging this week, the World Health Organization maintains “the spread of the coronavirus from people without symptoms is ‘rare,’ despite warnings from numerous experts worldwide that such transmission is more frequent and likely explains why the pandemic has been so hard to contain” reports the Associated Press.

Health officials in the United States, Britain and elsewhere have warned that the novel virus can be spread by those who show no symptoms. At a press conference Monday, Maria Van Kerkhove, WHO’s technical lead on COVID-19 said “we are constantly looking at this data and we’re trying to get more information from countries to truly answer this question…It still spears to be rare that asymptomatic individuals actually transmit onward.” Yet again the World Health Organization looks as though it’s taking a stab in the dark and cannot be trusted as a reliable source for COVID-19 questions.