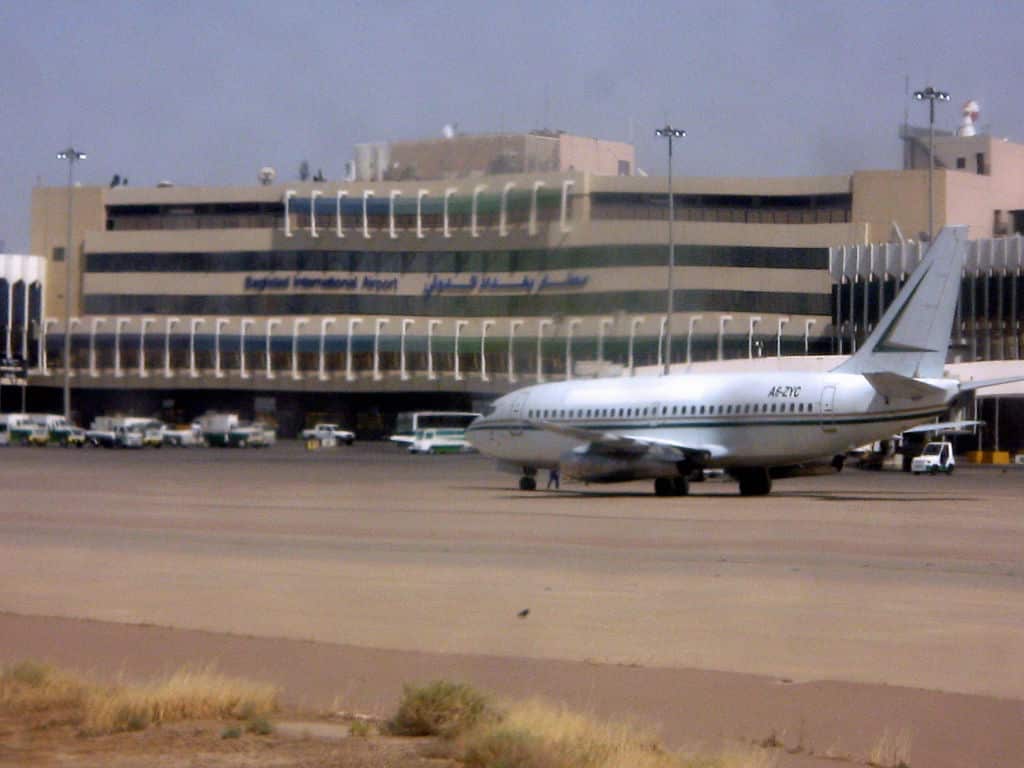 On Monday, two armed drones were shot down as they approached an Iraqi military base housing U.S. forces near Baghdad’s international airport, according to Reuters.

“[A]n official of the U.S.-led international military coalition said the base’s defense system had engaged ‘two fixed-wing suicide drones. They were shot down without incident,’” the outlet reported.

“This was a dangerous attack on a civilian airport,” the coalition official added, according to Reuters.

No group has claimed responsibility for the attack yet. However, footage from the debris revealed that one of the drones had the words “Soleimani’s revenge” written on its wing.

“Soleimani, head of an elite overseas unit of Iran’s Revolutionary Guards, was killed along with Iraqi militia leader Abu Mahdi al-Muhandis on Jan. 3, 2020, in a U.S. drone strike on his convoy at Baghdad airport,” Reuters reported. “Hundreds of supporters of Iran-backed militia groups gathered on Sunday at Baghdad airport to mark the anniversary of Soleimani’s death and to chant anti-American slogans.”

As the New York Times reported after the 2020 drone strike, Soleimani “was killed along with several officials from Iraqi militias backed by Tehran when an American MQ-9 Reaper drone fired missiles into a convoy that was leaving the airport.”

“General Suleimani was the architect of nearly every significant operation by Iranian intelligence and military forces over the past two decades, and his death was a staggering blow for Iran at a time of sweeping geopolitical conflict,” the New York Times added.