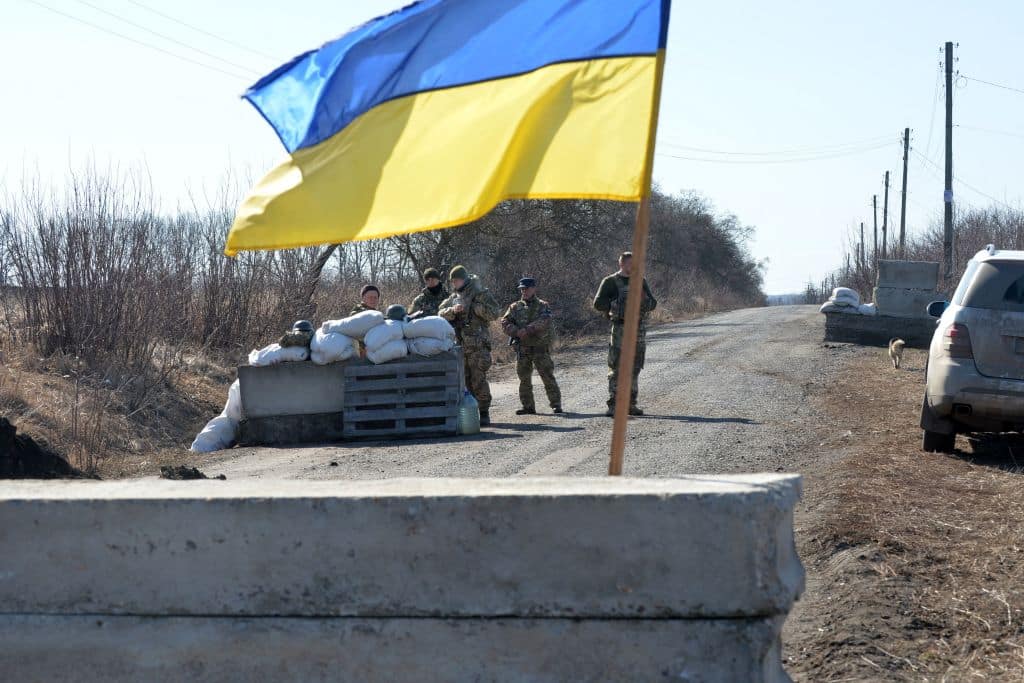 Ukraine is reportedly finding success in their efforts to retake territory from Russia around Kyiv, according to The New York Post.

“Vitali Klitschko, mayor of the capital city, said Wednesday that Ukrainian forces had taken back most of Irpin, a northwestern suburb of Kyiv,” The New York Post reported. “Klitschko also said a battle was ongoing for the village of Liutizh, 20 miles to the north, and confirmed the retaking of Makariv, west of Kyiv, on Tuesday.”

“This, they say, is the biggest counter-offensive they’ve seen since the start of the war,” Engel said. “So far, with this counter-offensive just 48 hours in, there have been significant changes around the capital.”

Ukraine making big gains around kyiv. I got a brief (with an unclassified map) from two top municipal officials pic.twitter.com/zASEbmISyJ

On Tuesday, Pentagon spokesperson John Kirby told reporters that the United States has “seen indications that the Ukrainians are going a bit more on the offense now,” according to CNN.

“They have been defending very smartly, very nimbly, very creatively, in places that they believe are the right places to defend, and we have seen them now, in places, particularly in the south near Kherson, they have tried to regain territory,” Kirby added.

Kirby also said during a press briefing that Russia is “frustrated” and has “failed to achieve a lot of their objectives on the ground.” He noted that Russia is “still stalled outside Kyiv, outside Kharkiv, outside Chernihiv, and so many other places.”

In this article:featured, Russia, Ukraine