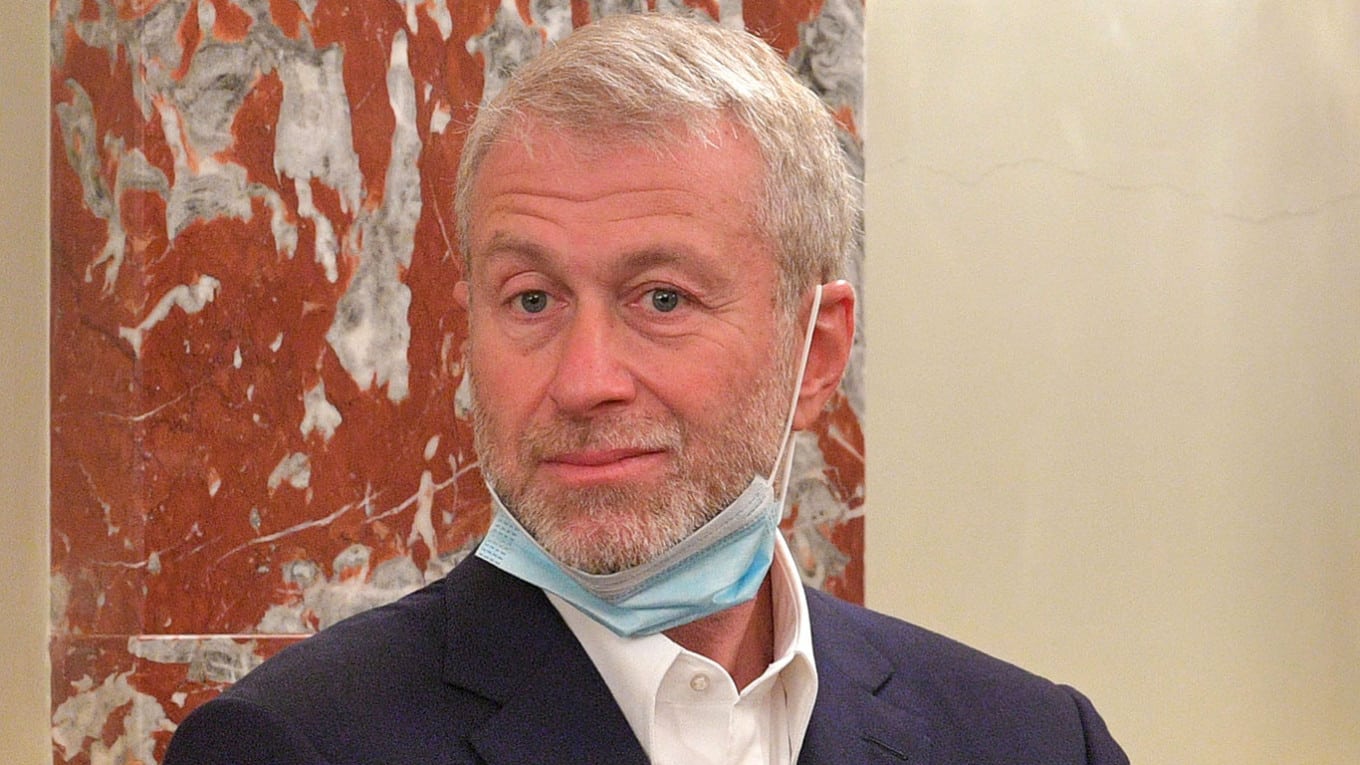 It’s a well-known fact that poisoning is perhaps the most common practice used by Russia in espionage. Reports are emerging that multiple individuals with ties to the Ukraine-Russia conflict peace talks have suffered symptoms that indicate they were poisoned.

Daily Mail reports “Roman Abramovich has suffered a suspected poisoning along with Ukraine peace negotiators earlier this month that caused the skin to peel off their faces, sources said.”  Abramovich was allegedly poisoned a few weeks ago after a meeting in Kyiv.

“The revelation comes just days after Abramovich reportedly traveled to Poland to act as a negotiator between Putin and US President Joe Biden, who visited the Polish town of Rzeszow mere miles from the Ukrainian border last week.”

The Chelsea FC owner was acting as a “peacemaker” in the Russian war, reported the Wall Street Journal. Abramovich and two senior members of the Ukrainian peace team “developed symptoms that included red eyes, painful streaming eyes as well as peeling skin on their faces and hands, sources told the newspaper.”

A hospital in Turkey treated Abramovich who “lost his sight for several hours” confirmed a source. The poison incident was known to the investigative news site but they did not publicize the information “due to concern about the safety of the victims.”

The Daily Mail reports of the attacks:

The three members of the delegation left the talks on 3 March to an apartment in Kyiv later that night.

Whilst there, they were all suffering from eye and skin inflammation and piercing pain in their eyes until the next morning. The three men had consumed only chocolate and water in the hours before the symptoms appeared.

A fourth member of the team who also consumed the same food and water did not experience symptoms.
The next day – on 4 March – Abramovich, Umerov and the other negotiator drove from Kyiv to the Ukrainian city of Lviv whilst on their way to Poland and then Istanbul to continue negotiations.

Chemical weapons specialists and a Bellingcat investigator carried out examinations of the three men and concluded the symptoms are ‘most likely the result of intentional poisoning with an undefined chemical weapon’.

The symptoms experienced by Abramovich and the two other negotiators subsided by the end of the following week.

In this article:featured, Roman Abramovich