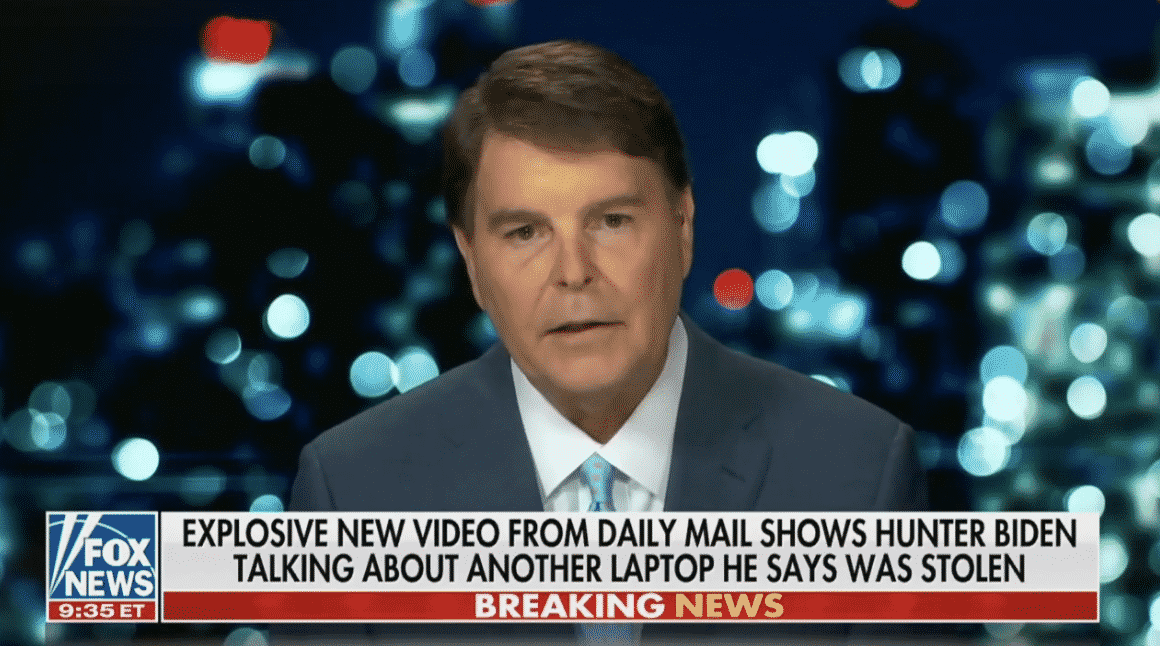 Is Hunter Biden claiming a huge national security threat by alleging that the Russians stole his laptop? This adds a whole new dimension to the notion of “Russian Collusion.” The real question is: If the Russians stole the laptop (as Hunter seems to imply), did they blackmail both Joe and Hunter Biden, or, at the very least, have they tried to blackmail the President?

Susceptibility to blackmail has 3 potential options: the salacious sex videos themselves, sensitive government information contained on the laptop, and any evidence of corrupt business deals involving Joe and Hunter Biden.

This is a legitimate & serious national security concern for the U.S., as Hunter Biden himself implies. It’s been reported that Joe Biden was sending sensitive government information to his son that’s likely contained on all 3 computers that he lost. Both father and son need to be questioned by the FBI about this, and other U.S. intelligence agencies.

If Joe Biden shared any classified information with his son through his computer, that could constitute a crime. And as Hillary Clinton knows, sending classified material through a private email account is also a crime. Also, one of Hunter’s computers appears to confirm lucrative business deals with foreign entities that allegedly involve his father.

The U.S. Attorney in Delaware has been investigating this for two years. As far as we know, there have been no subpoenas, no search warrants, and certainly no indictments and prosecutions. So, it is tempting to conclude that this is not a very vigorous investigation into Joe and Hunter Biden…although we don’t know for sure. I hope it’s real.

What we do know is that every time Obama appointed Biden as the point person on foreign policy with countries like Ukraine, Russia, and China…suddenly Hunter Biden was pocketing millions of dollars from those countries and people tied to their governments. It smacks of political corruption and influence-peddling. Whether there are actionable crimes, we’ll have to wait and see.

In this article:Gregg Jarrett, Hunter Biden