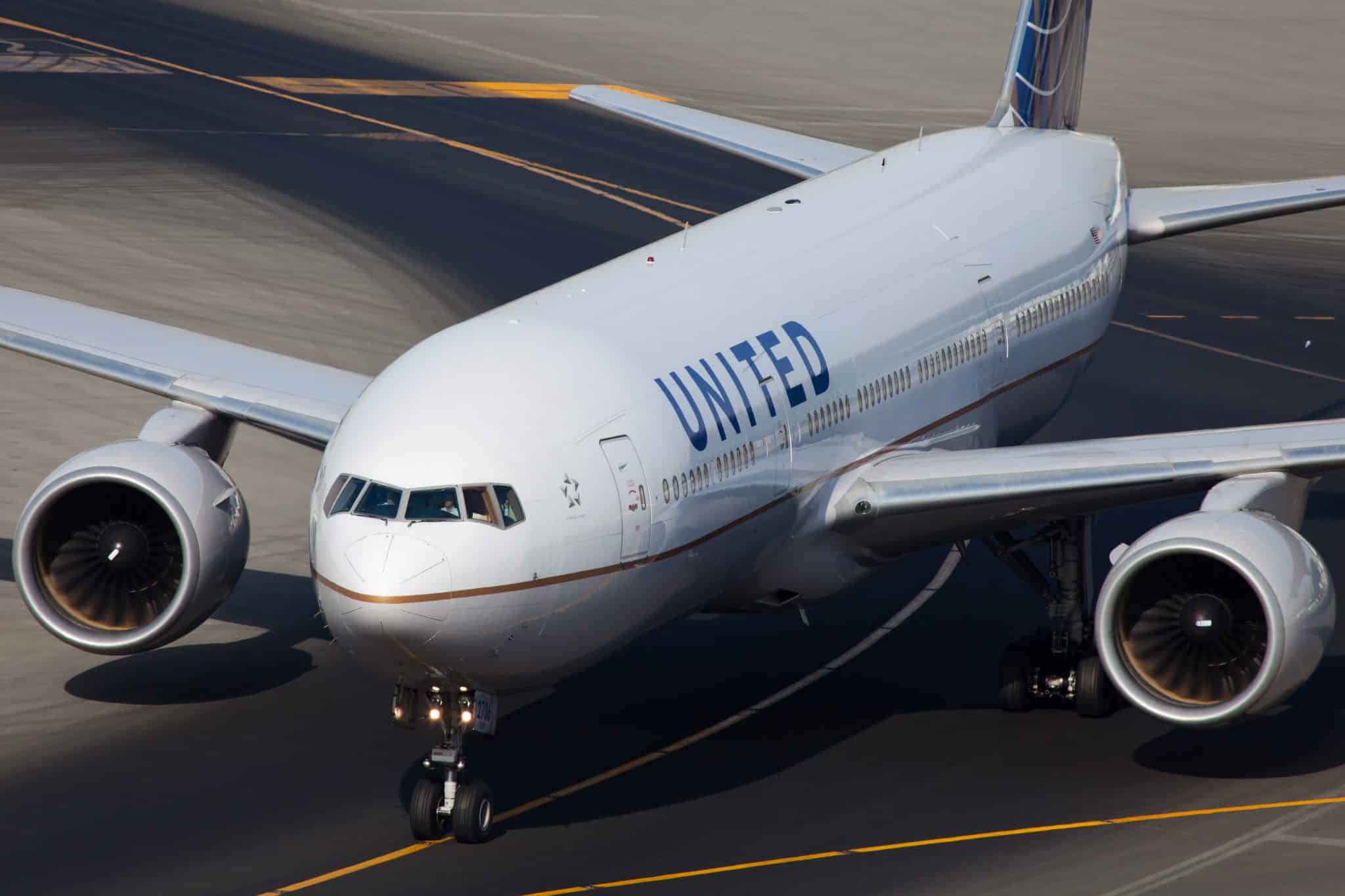 United Airlines was the first major U.S. airline to publicly announce its requirement for all employees to be vaccinated against COVID-19 and implemented a September 27 deadline to receive the jab. Despite the company allowing for religious or medical exemptions, employees say the airline has not been honorable.

In the lawsuit filed earlier this week in a Texas federal court, six United Airlines employees allege the company has refused to engage with or has flat out denied employees’ requests for religious or medical exemptions.

“United’s actions have left Plaintiffs with the impossible choice of either taking the COVID-19 vaccine, at the expense of their religious beliefs and their health or losing their livelihood” states the lawsuit.

The plaintiffs include two pilots, a flight attendant and operations/service representatives, who say their denied request violates the Civil Rights Act of 1964 and the Americans with Disabilities Act. It also claims United’s “indefinite unpaid leave” policy has failed to provide “reasonable accommodations” to unvaccinated employees.

The airlines’ announcement said all new and current customer-facing employees would need to be vaccinated against the coronavirus in order to continue working after the September 27 deadline, except those who were granted the exemption.

Everyone else would be placed on unpaid leave, only allowed to return to their jobs once the company determines it is “safe” to do so. The company said it highly encourages but does not require, its passengers to be vaccinated.

Business Insider reports, “United Airlines CEO Scott Kirby said the company accepted ‘most’ of the exemption requests it received, but denied some requests after vetting.” Kirby said only “a handful” of employees quit over the mandate but believes the numbers will increase as the vaccine deadline approaches. “It’s going to be a very low number of people that ultimately choose to leave” Kirby concluded.

Other U.S. airlines have also announced policies punishing the unvaccinated. Delta Airlines increased health insurance costs for its employees who are choosing not to get the vaccine. American Airlines cut off its “pandemic leave” for unvaccinated employees and Alaska Airlines announced it would stop offering paid time off to workers who contract COVID.