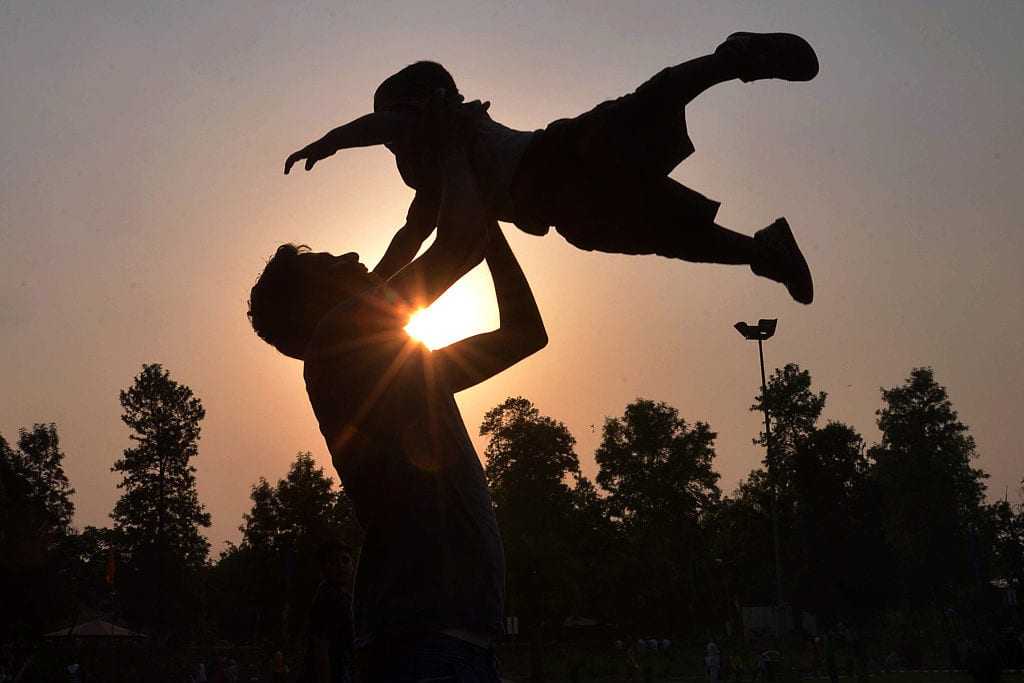 In an effort to appease to progressive emotion, staff at the Australian National University in Canberra have been instructed to do away with terms like “mother” and “father” and replace them with more gender-inclusive ones.

The university’s Gender-Inclusive Handbook has requested that fathers be referred to as the “non-birthing parent” and mothers as the “gestational parent” when discussing childbirth, Fox News reports.

“While many students will identify as ‘mothers’ or ‘fathers,’ using these terms alone to describe parenthood excludes those who do not identify with gender-binaries,” the handbook says.

Similar to the hospital in the United Kingdom, the university handbook also recommends using the terms “chestfeeding” and “human/parent’s milk” instead of “breastfeeding” and “mother’s milk.”

This is real, and it’s happening: erasing the joys and terminology that come along with motherhood to appeal to the emotions of anyone and everyone who wants to experience it.

The handbook cites a 2019 study by Lauren Dinour, who said that “heterosexual and women-focused lactation langugage…can misgender, isolate, and harm transmasculine parents and non-heteronormative families.”

“This non-gendered language is particularly important in clinical or abstract academic discussions of childbirth and parenthood, both to recognize the identities of students in the class, and to model inclusive behavior for students entering clinical practice,” the handbook noted.

Though they are recommended, a spokeswoman for the university said the guidelines are not strict policy.

“This is a guide produced by a research institute that, among its many areas of focus, examines how to improve gender equity and inclusiveness in our society,” the spokeswoman said. “This document is not an official ANU policy, process, or official prescription to staff and students.”

This is neither progressive nor inclusive.

By implementing this gender-inclusive terminology, they are ultimately stripping the enjoyment away from the terminology that comes along with motherhood and fatherhood.

To make one group feel included does not mean you must make another feel excluded.