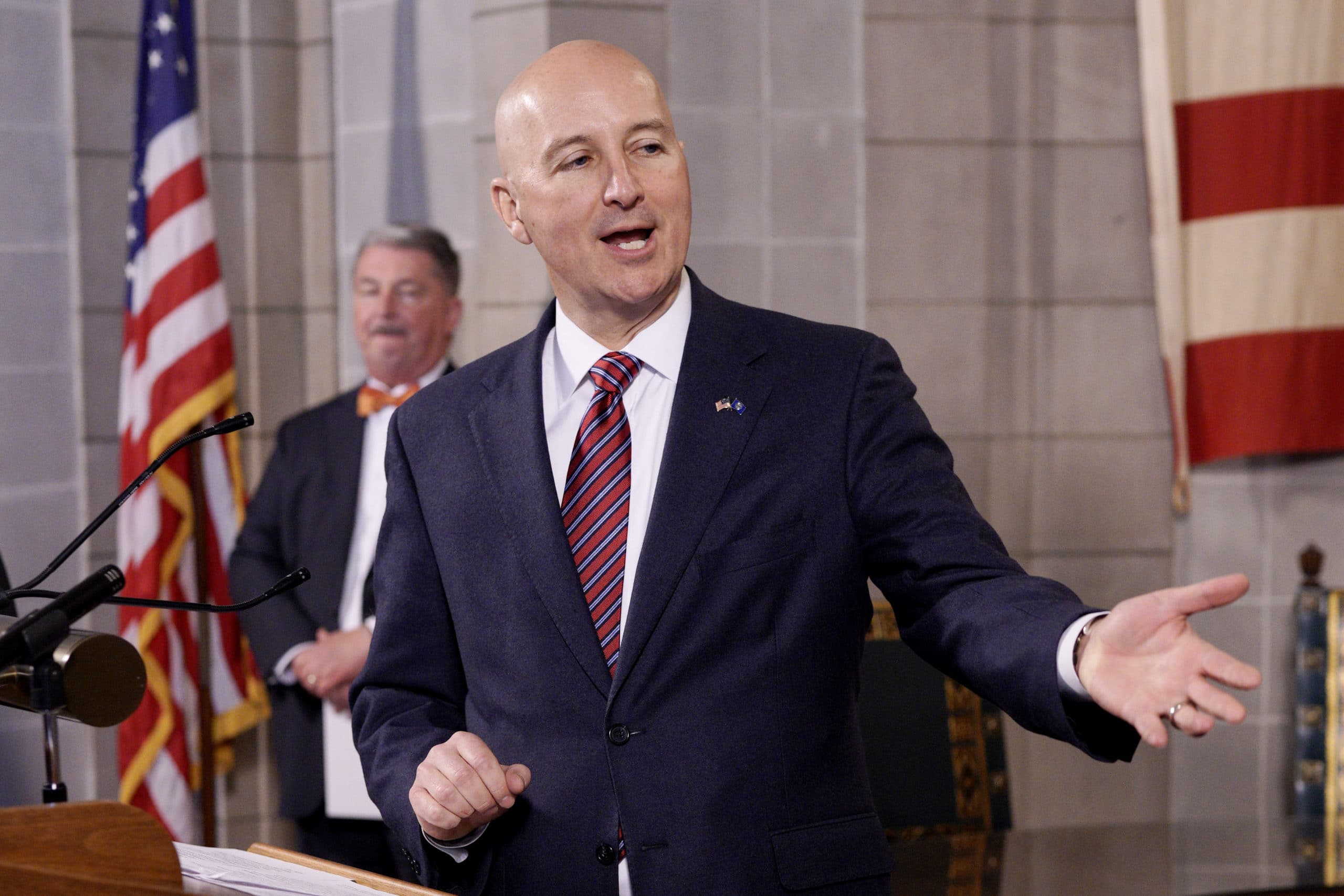 Nebraska Gov. Pete Ricketts joined multiple other governors, including Iowa Gov. Kim Reynolds, in rejecting a request from the federal government to house unaccompanied migrant children because “we are reserving our resources for serving our kids” within the state.

“Nebraska is declining their request because we are reserving our resources for serving our kids,” Ricketts said in a press release. “I do not want our kids harmed as the result of President Biden’s bad policies.”

In March 2021, United States Customs and Border Protection reported taking 19,000 child migrants into custody, the “largest number ever recorded,” according to the Chicago Tribune. Instead of addressing the lack of border security, the Biden administration has offered federal employees four-month paid leave to help care for the influx of migrant children and reportedly releasing adult illegal immigrants into the United States without scheduling a court date.

Blue line shows increase in unaccompanied minors, with 18,890 taken into custody in March, a record pic.twitter.com/uFJKR3cWIt

“Earlier today, The Texas Health and Human Services Commission and the Texas Department of Family and Protective Services separately received tips that allege child abuse and neglect at the federal government’s Child and Migrant facility at the Freeman Coliseum in San Antonio behind me,” Texas Governor Greg Abbott said in a press conference Thursday morning. “These problems are a by-product of President Biden’s open border policies and the lack of planning for the fallout from those disastrous policies.”

President Biden, who promised migrants that the United States would be their “safe haven” during his Democrat presidential nominee acceptance speech, has repealed numerous border security policies put in place by the Trump administration, including an emergency declaration that allowed for more funding to be allocated to border security.

In this article:Governors, migrants, Nebraska